Evie knows the nerds she used to babysit are in for a good night, especially when her friend Callie shows up. 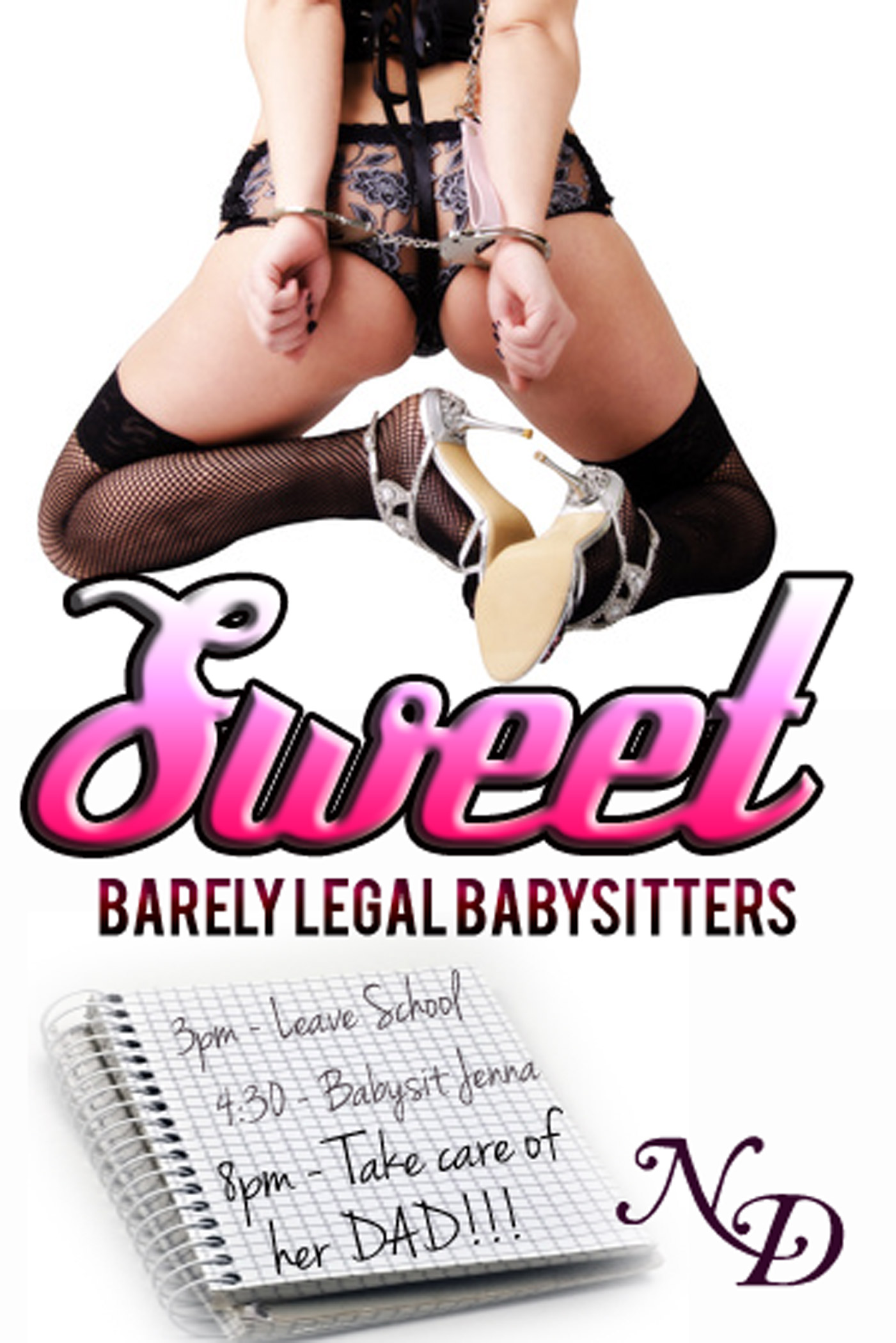 When dark, athletic beauty Evie hears from her friend Erin how fun Poker Night was, she decides to have a party of her own, but with a twist: she has her cool blue eyes set on the neighborhood nerds. Dylan, Peterson and the rest are in for a fun night, especially when Evie's voluptuous friend Callie and her boyfriend show up.

Callie laughed and grinned, then moaned along with him when Evie's mouth slid down his length, tongue rubbing along the underside of it as her head bobbed. Her hands found Peterson and Ray, the others using their own spit and hands to keep themselves hard. Random hands found her firm breasts, leaving wet handprints as they squeezed and drifted away. A fire was building inside Evie as she drifted off, into the grunts and groans of the men around her, and the higher pitched noises Callie was making as she pleasured herself. Luckily she knew a way to dampen the flames.

With a wet popping, the cock slipped free from her mouth, though when she looked up, she saw the flushed round face of Peterson staring back. Kyle was in her right hand instead, though she couldn't remember switching. It didn't matter. Only one thing did.

"I need one of you to fuck my poor lonely pussy. Any volunteers?"