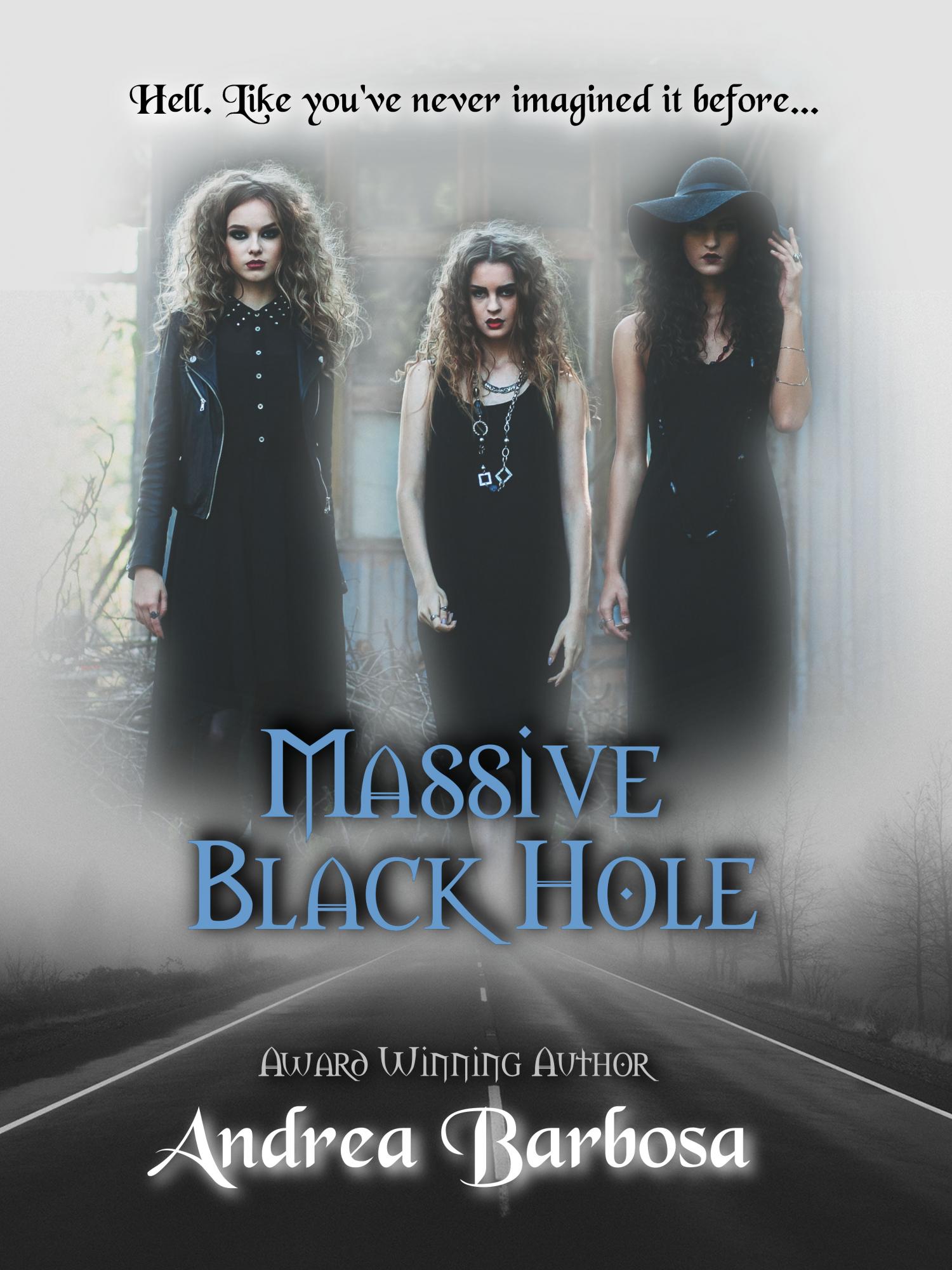 How far will they go to get what they want? A meeting of chance brings three young women together and they begin an unlikely friendship that will alter the course of their lives forever.
In hell. Like you've never imagined it before.
A thought-provoking psychological thriller, "Massive Black Hole gives the reader lots to think about." - Jack Magnus for Readers' Favorite


Chapter 1 – Mouth of the Snake

I can’t take this! This is ridiculous! I need to go back to New York! I can’t stand living here any longer…and wasting my time in this irrational traffic! Cibele thought as she sat behind the wheel of her metallic blue Volkswagen Passat. She had been stuck in the steamy, atrocious traffic jam on Epitácio Pessoa Avenue in Rio de Janeiro, Brazil, for what seemed like days now. The cars were moving very slowly when they moved at all. Even though it was July, winter time in the tropical city this year was proving to be a hot and suffocating one. The winter had been unbelievably mild, reinforcing belief in an imminent global warming.

Exasperated with the heat, she rolled down the windows as she was about to enter the Rebouças tunnel, the longest tunnel in the mountainous city. She feared she would suffer a claustrophobic attack inside the tunnel. She was hot and sweaty, and she couldn’t wait to get to her apartment, which was on the other side of town. She longed to take a shower and go to bed right away, as she was suffering from a splitting headache and was not in the mood for anything else that night. She left work almost an hour ago and there was still a long way to go.

Cibele, a beautiful woman who maintained a well-toned and tanned body, had been working in a souvenir store in the posh Ipanema area of Rio de Janeiro for roughly a year.