In this prequel novella to the critically acclaimed Veiled Seduction series, a lady botanist finds love with the man who once broke her heart. 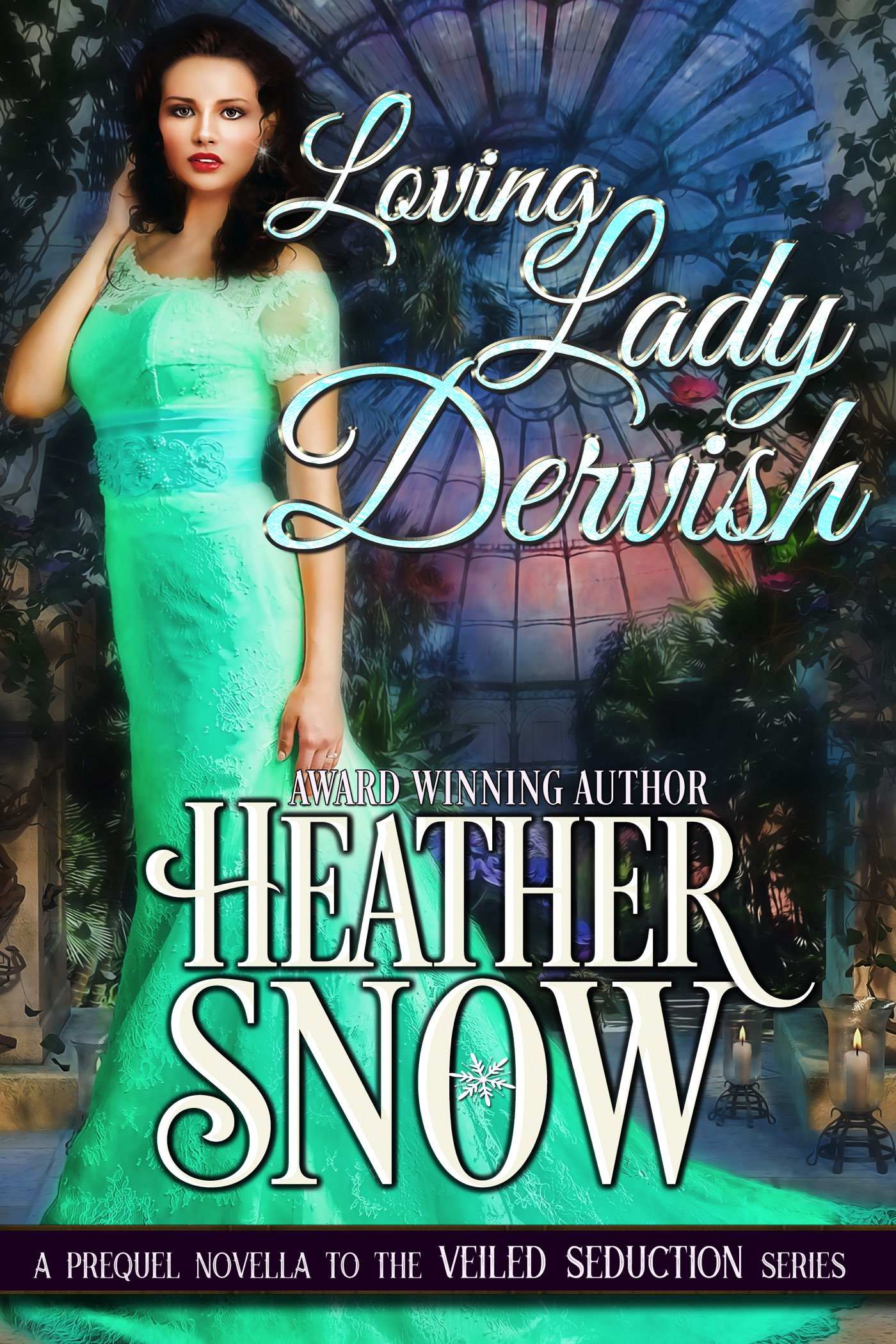 After nearly five years of torment at the hands of society's worst gossips, Lady Phoebe Anson is finally making her escape, following her dream to author botany texts--even if she must pretend to be a man to do it. When her one-time friend, Lord Malcolm Gray, happens upon her at the Frost Fair of 1814 and uncovers her plot, Phoebe refuses to let him ruin her life--again.​

But Malcolm isn't the young fool he once was, though he knows he has much to atone for where Phoebe is concerned. And he has no intention of letting his "whirling dervish" get away this time...


This is a new release, which at this time is available for pre-order and as such, has no rankings. However, the series it is attached to was a national bestselling series in the US and abroad, as well as won several awards.


Malcolm Gray, Viscount Coverdale, had been admiring the impressive silhouette the great dome of St. Paul’s made against the afternoon sky when quite another sight captured his attention. A young lady held a scrap of paper out before her, brought it to her lips for a kiss, and then smiled with such beatific joy he couldn’t help but be caught in it, his lips lifting of their own volition.

He felt that joy from several steps away, almost like an energy that traveled across the frozen landscape to warm him. The woman seemed to brim with it, and for a brief second, Malcolm knew such a moment of pure jealousy it stole his breath. Had he ever been that happy?

When she tossed her head back and started spinning in abandon, his breath caught for a completely different reason altogether. Her cloak fanned out at the bottom, flowing around her lithe form in a twirling cloud of blue. The counter-twist pulled the fabric tight across her chest, emphasizing lovely curves. He stood riveted, watching her.

He’d known another girl who’d loved to twirl like that, once upon a time. Had even been known to twirl with her on occasion, before he’d realized young lads didn’t twirl, of course.

The woman’s fur-trimmed hood fell away. As the sunlight limned her profile, a flash of recognition jolted him.

Though he’d caught just a glimpse of her upturned nose and prominent chin, he knew it was she. It had been years since he’d seen her…too long. His smile widened as he closed the distance between them, stopping just beside her.

“Still a whirling dervish, I see.”

Phoebe’s head jerked up as a gasp escaped her. The sudden movement must have thrown her off balance for her eyes flew wide and her outstretched arms started circling frantically. “Oh!” she cried as her feet slipped from beneath her.