An intense journey from youthful hopes and dreams, to the edge of despair and terrible death 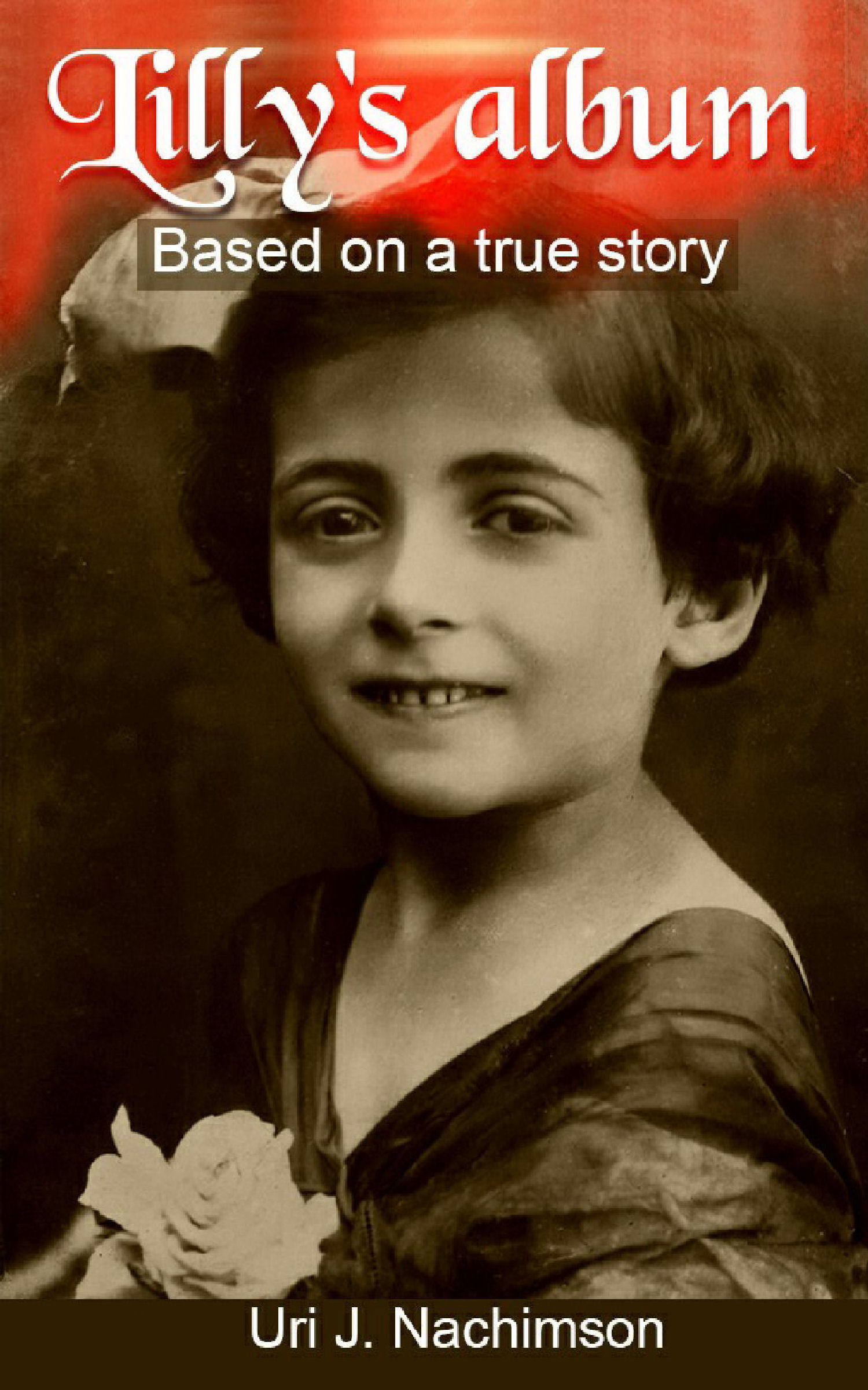 My new book, Lilly’s Album, a 87,000-word novel. This is a powerful story of love, war and remembrance. This unusual novel written by me, holocaust survivor's son, is based on the trials and tribulations of my family that took place between the first and second world wars. It is a heart rendering tale of the journey from youthful hopes and dreams to the edge of despair and eventual death. The story is about burning love, the futility of war and the extermination of innocent people because of different beliefs.

Based on a true story, it took me three years of research and uncounted travels to Poland. It is not an easy book to read, and is geared towards adult readers.


on Amazon, smashword and some other sites, selfpublished , In Italy will be soon published by Europa Edizioni from Rome.


The lack of trust between the Polish Catholic community and the Jews deepened. As time passed and the Catholics witnessed the results of the mass deportations of Jews, and gained huge profits from smuggling operations and the looting of homes, assets and businesses of displaced Jews, their appetite for even more plunder increased, along with their bestial hatred for Jews.

"To think that we Jews were for centuries living among people who were literally wolves waiting to tear us to pieces," Miceslaw Pokorny wrote many years after the war.

Moses had hoped that not all Poles were like those who exploited the misery of the Jews; he believed that there were also good Poles. However, the fear of being handed over to the Gestapo by a Pole was too much for him to bear. He realized that he had no choice; it was time to make a move.

He was notified that his forged documents were ready and that the forger wanted to meet him at the same small restaurant where they had previously met. The forger brought the documents, three identification cards bearing classic Polish Christian names, and presented them to Moses.

Satisfied with the documents, Moses gave him one of the pieces of jewelry that Count Sosnowski had given him as a guarantee. It was a heavy gold necklace with a pear-shaped pendant with a precious gemstone set in the center. It was impossible to evaluate its sentimental value in terms of money, but on the open market an appraiser would value it at no less than twenty thousand zlotys.

The Pole took the piece into his hand and asked, "What is its true value?"

"I hope you are not telling me a lie. I know where you live and I will come after you if I find out it is not worth what you tell me,"