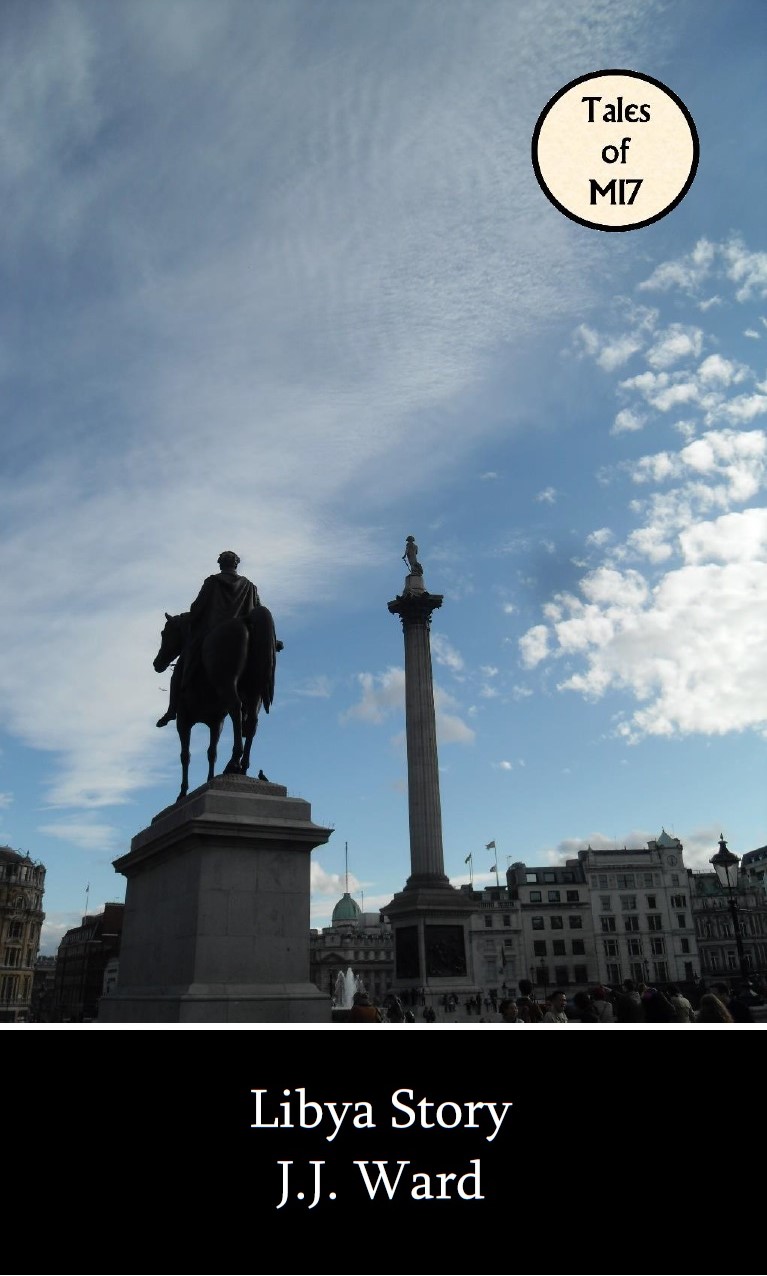 Out of the blue, your sister gets kidnapped in one of the world’s worst war-zones. As a top British intelligence officer, everyone agrees you’re the ideal person to mount a rescue, only protocol forbids it. So you resign. Your name is John Mordred, the country is Libya, and what happens next is uncertain. All you know is, there are as many good as bad people in this world, alliances for justice – no matter how improbable – are always possible, and you never let terrorists come between you and your family.


Sells reasonably on Amazon. Has some excellent reviews both is the US and the UK.

John Mordred had been having the same dream for over a month now. It always began in the Station Hauptbahnhof in Berlin with him displaying Mabel’s picture to passers-by. “Have you seen this lady?” he asked. (The quaint way he used ‘lady’, as if it was the nineteenth century.) “Have you seen the lady in this photo?” The few people he managed to speak to – the majority were always unreachable - seemed to fly by in the opposite direction. No. No. No. Like ghosts on a mission. Down through Germany he went, then Austria, Hungary, Serbia, village after village, town after town, country after country, until he arrived in Turkey. As he traversed the Anatolian peninsula, the crowds became slower, denser, more indifferent. They were totally focussed on their goal now, heads down, ploughing grimly against him towards that incredibly distant railway station in Berlin. By the time he reached the frontier with Syria, no one was interested in his inane little enquiry any more, much less the photo. It was always at this point that he had the same terrible realisation. He’d gone the wrong way. He should be in Italy. And because of that, it was almost certainly too late.

He awoke with a start.

He rubbed his eyes and swung his feet over the side of the bed. A nice sunny Tuesday morning. Ten minutes till his alarm went off, but he wouldn’t need that any more, he was already full of adrenalin. He stood up and stretched.

Today was going to be different. Apart from anything else, today was resignation day. He picked up the single piece of junk mail from his front door, tossed it onto the sofa and went into the bathroom, showered, shaved, and combed his blond curly hair, stooping slightly, as usual, so he could see in the mirror.