A successful lawyer with a new promotion finally realizes she can love a woman too. 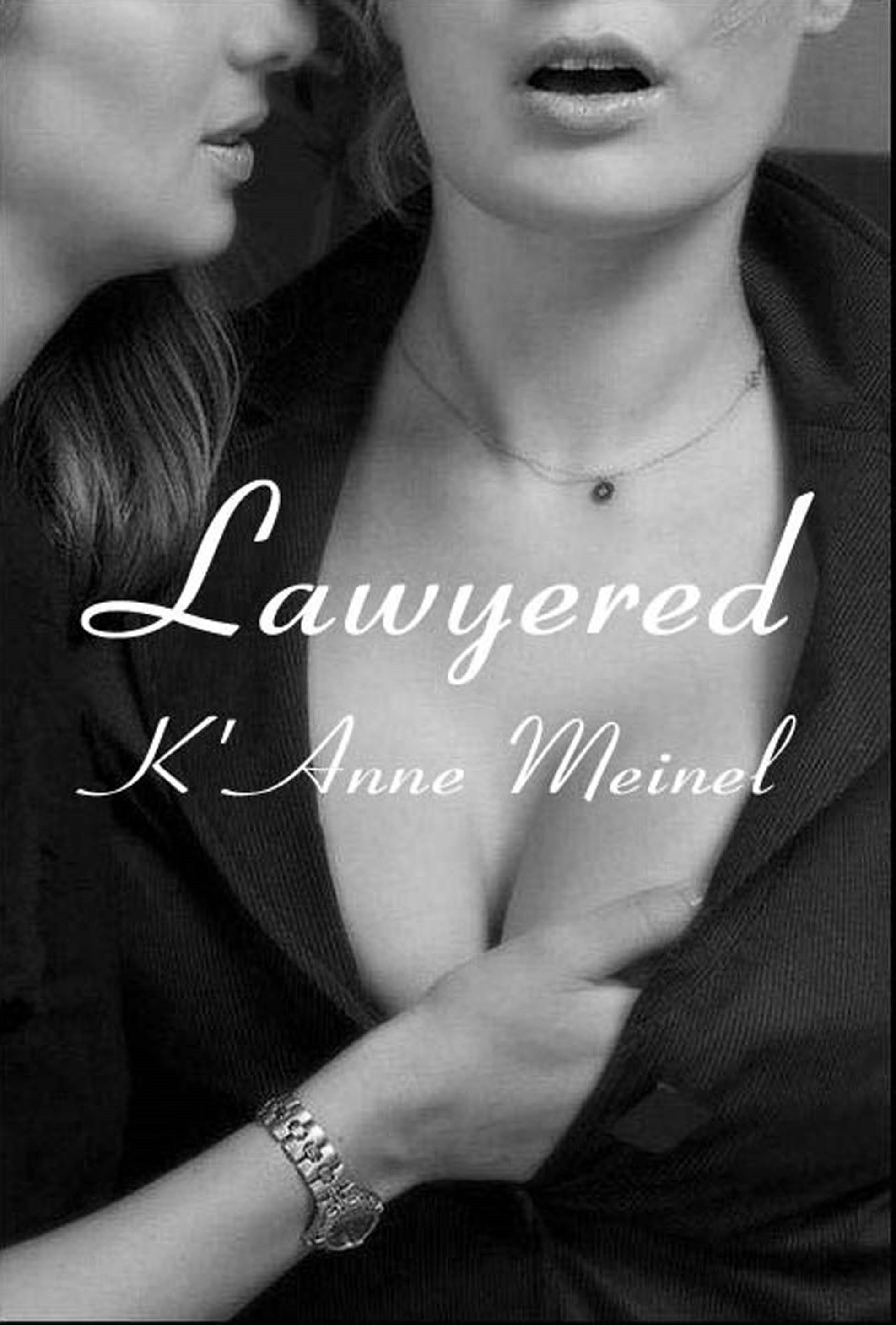 Discovering that you don’t have everything you thought you wanted is a surprise.  Getting a promotion, finding new friends, learning you are attracted to women….

Nia Toyomoto has worked hard all her life to prove she was the best; she graduated early from high school, college, and got the dream job in Manhattan.  Becoming a partner at the tender age of thirty she thought she had it all until the law firm made demands about her personal appearance and a few other things that made her change her life for the promotion.  Then she realizes having everything isn’t all that it is cracked up to be without someone to share it with…

A successful lawyer in the big city, choices have to made, sacrifices and surprises await this beautiful and talented woman…does she make the right ones though?


Nia Toyomoto worked for one of the most prestigious law firms in Manhattan.  It wasn’t a small thing to be an associate at Chase-Dunham.  It wasn’t a small thing to be a lawyer of counsel either.  To be offered a partnership, though, was something that Nia had worked towards for years.  Everyone knew she was on the fast track; everyone knew that she deserved it, but at this moment, she wasn’t sure.  When Stewart Dunham had scheduled this morning’s meeting, she had assumed it was for a personal update on certain cases that she was handling for him, for others, and with others.  Although she had eventually expected the offer, the stipulations had surprised her.  She didn’t realize her personal life would be part of the proposal.  Not that she had anything to hide, but being a partner at Chase-Dunham required a certain panache that Nia simply didn’t have at this time.  Stewart had kindly pointed out that she needed to ‘spruce’ herself up and to become a bit more social.  It was not a matter of her talents as a world class attorney—no, that was why they wanted her to be a partner.  It was a matter of smoozing with the right people, having parties, and attending the elite of the elite.  Her reputation was such that she fit in, but her appearance left a little to be desired.  She was all business.  They wanted her as a partner, but they also wanted her to use every means at her disposal to get them new clients.  Not that she hadn’t drawn them in the past with her incredible expertise, but being a partner meant that she would represent the firm on levels that she hadn’t thus far.  Her talents alone wouldn’t sell the firm.