Knowing His Secret (Year of the Billionaire #1) by K.C. Falls

The scorching beginning to a romantic suspense trilogy of novels that will leave you breathless and craving more. 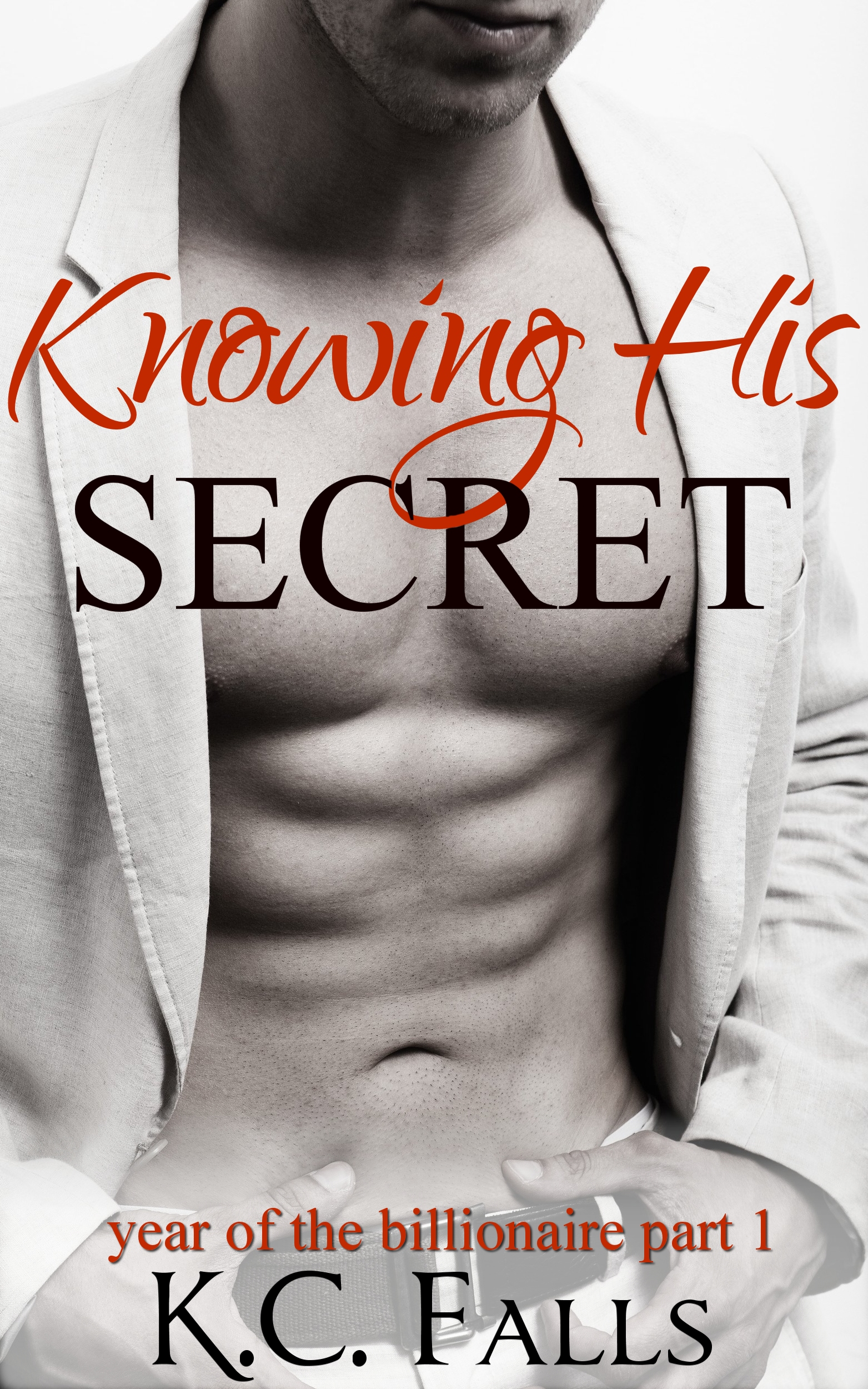 Why did a billionaire with a voice like liquid silk and a face like a bad angel take a second look at a girl in no-name jeans,  with a fifteen-dollar haircut and a beat up car she calls her "Eep" because the 'J' fell off long ago?

I didn't want to know why and when I thought I knew I didn't want to admit it. By the time I found his secret, it was already too late. His passion had me hooked like a drug. It didn't hurt that he pulled the people I love the most out of harm's way. A girl can get used to a knight in shining armor even when the armor has some very large dents in it.


This is a perma-free book. It is the first in a trilogy. Consider this only if you are interested in translating all three. It is ranked 1121 (at this writing) in the free store. I have a BookBub promo coming out on April 1 and expect a significant drop in rank at that time.


If I had known at the beginning, I might not have gotten lost in him. I might have known better than to hang all my promise and all my dreams on a man who was made like Tristan. I could have resisted the black-hole pull of him if someone had whispered in my ear and told me.

I would have ignored the appeal of his impressive intellect and laughed a little less at his thorny sarcastic wit. I might not have let his satiny voice tickle my ears or tried to put a name to the scent of male that followed him around. Most of all I would have filed his dazzling smile and the exquisite face it occupied somewhere in the 'look but don't touch' drawer.

The first time I sat astride his leonine frame and felt him hard under me, I would have followed my instincts and gotten off of him. I wouldn't have let his frustration be enough to pull me back to his mouth. I wouldn't have let my fear of being dismissed altogether lead me to give in to his lust.

I let him claim my desire before I had the chance to consider what that meant to me, to my life. By the time I knew his secrets it was too late. He had bred my passion and ignited needs I never imagined.

He must have known I'd have the urge to run. That's why he wove my life into his so seamlessly. By the time I realized what the challenges were, it was too late. He had engineered the kind of life I had foolishly hoped for and made himself a hero in the bargain.