So how DOES a kelpie, an ex-assassin high school librarian, Santa Claus, the Flying Dutchman and the Krampus wind up going toe-to-toe with a Martian Expeditionary Force in a highly unidentifiable flying gravy bowl? 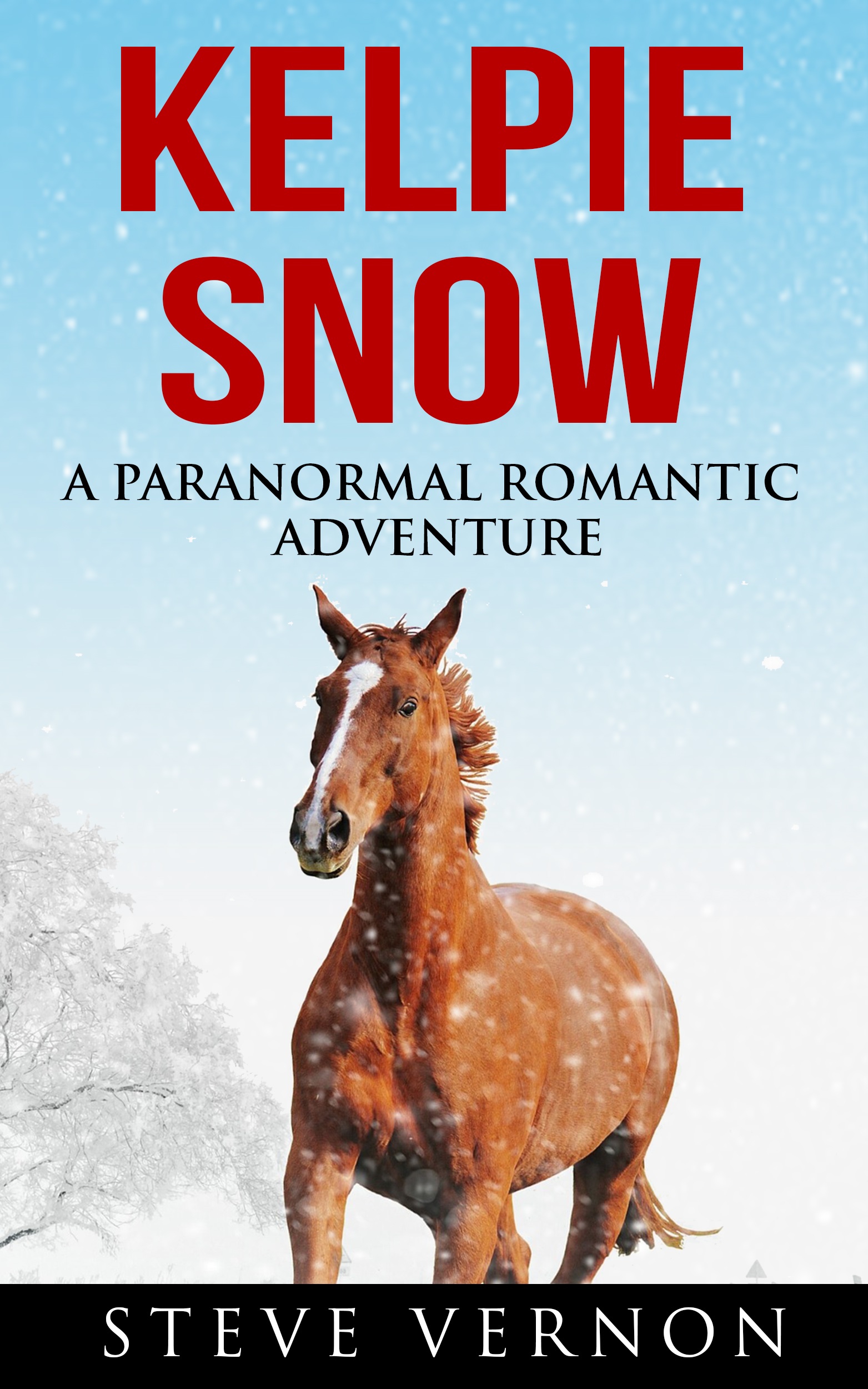 So how DOES a kelpie, an ex-assassin high school librarian, Santa Claus, the Flying Dutchman and the Krampus wind up going toe-to-toe with a Martian Expeditionary Force in a highly unidentifiable flying gravy bowl?

Why don't you grab a copy of this book and see for yourself?


Third book of a series, planning some strong marketing.

All right, so maybe I ought to start this whole story right at the very beginning.

It was Christmas Eve, about three hours before midnight and I just couldn’t sleep. I really needed to go for a walk. I had things on mind, things that were hard to forget. I had tried to sleep on it but my mind just wouldn’t let me stop thinking for long enough to forget.

Have you ever had a night like that? When your mind just kept running and running over the same damned thought.

Thoughts like, why hadn’t I been there to save my son?

Why hadn’t I seen it coming?

It was an old story and I am not going to tell it to you again.

For now I just wanted to forget.

My name is Lady Cordelia Macbeth.

Yes, just like that Lady Macbeth. No, there is no particular relationship between myself and that dagger-wielding lady that William Shakespeare wrote about. Assuming he ever wrote about her in the first place. I guess there is some sort of a big scandal going on lately concerning the actual writer of some of Mr. William Shakespeare’s plays – but I am afraid that I just can’t really tell you all of the details behind that particular scandal.