Because of her mistake, Julia is sent home from the school camp which is devastating, to say the least, but she doesn't expect the aftermath that follows. Nor does she expect her sudden onslaught of emotions. 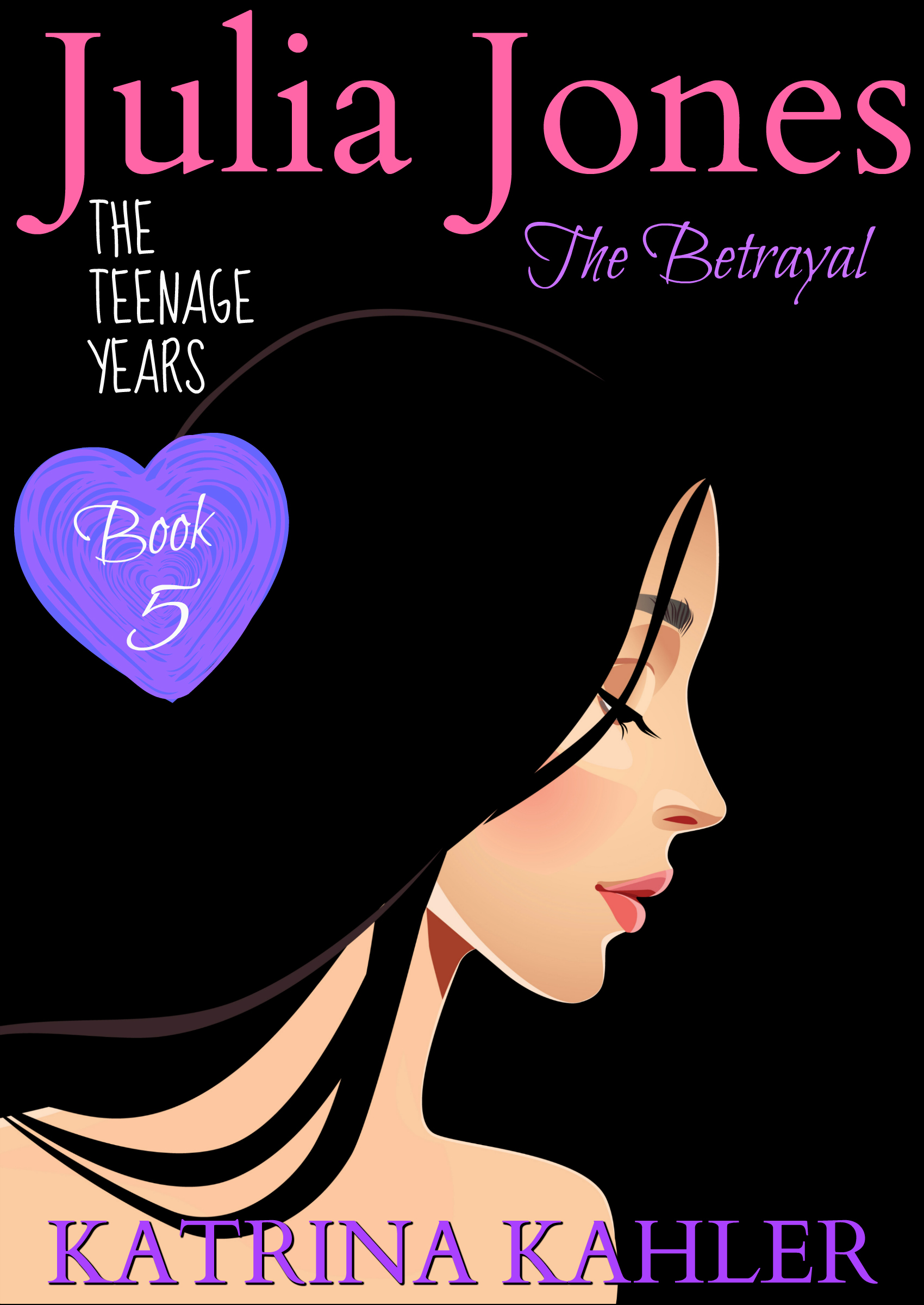 Because of her mistake, Julia is sent home from the school camp which is devastating, to say the least, but she doesn't expect the aftermath that follows. Nor does she expect her sudden onslaught of emotions.

Faced with a dilemma of huge proportions, she's not sure what choice to make. But then things seem to turn in her favor and she finds herself meeting up with an old friend from the past, one that nobody expected to see.

This book leads through to a dramatic conclusion that'll keep you wondering what is going to happen next. It's another suspenseful addition to the series, filled with drama and romance, a great book for teenage girls 13 and above.


“I’m so disappointed in you, Julia!” My mother’s words taunted me as I glared angrily back. What right did she have to walk in and confront me like that? And to bring that creep into our house made it even worse.Barry’s leering eyes remained fixed on mine as Mom spoke. He gave me a shrug of sympathy as if to suggest he was on my side. Did he think I was going to befriend him all of a sudden? Allow him to take me under his wing behind my mother’s back? The pair of them disgusted me. I wanted them to leave. But Mom had other ideas.

“Look at this house! I’ve never seen it so untidy before! I thought I could rely on you, Julia, but evidently, I was wrong!”

I glanced around the living room at the mess Matt had left behind. I’d only been gone for a day and a half and already there was an accumulation of dirty dishes and cups scattered across the coffee table, as well as a pile of empty pizza boxes on the couch; evidence of Matt’s gathering of friends the night before.

Even though it was a school night, he had taken advantage of not having me around and decided to invite friends over for pizza. He would probably say they’d had an assignment to work on. If that was the case, I wondered vaguely if they’d managed to get much done and also if he made it to school on time after what was probably a late night.

Ignoring the mess, I locked eyes with my mother once more. I had just arrived home from camp, waving a quick goodbye to Becky before her dad accelerated down the street, his car disappearing around a bend in the road. It wasn’t until I turned towards the driveway that I saw Barry’s work van.

As if I didn’t have enough to deal with. I was still reeling with the shame of being sent home from camp only to discover that Barry was in our house.