Intercepted by Love - A Football Romance - Part 1 by Rachelle Ayala

Cade loses the Super Bowl and hides in a small town where he meets Andie. 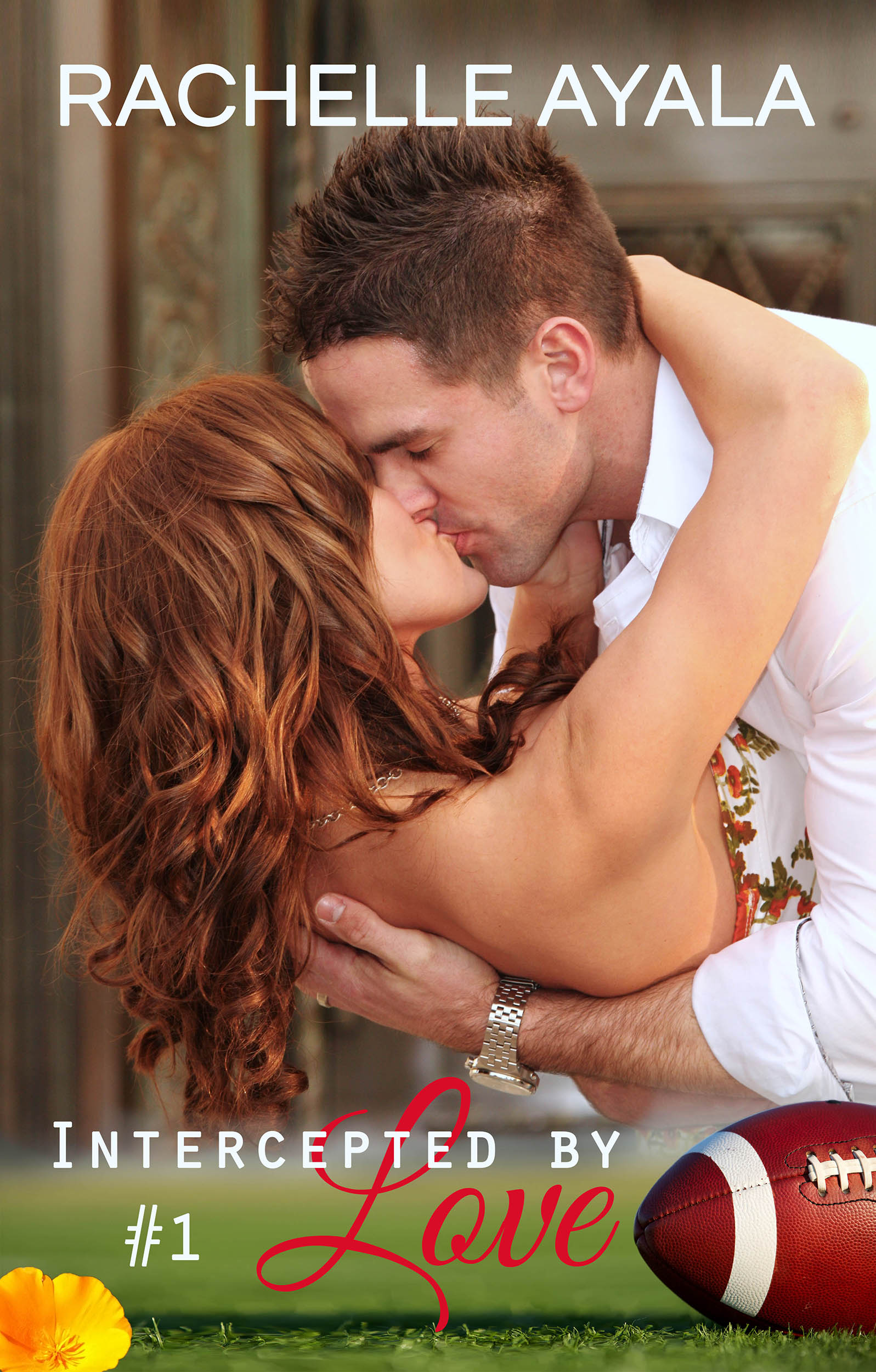 Pro quarterback Cade Prescott's last play was to lose the Super Bowl for his team. To escape the bad press and recover from the disastrous season, he changes his appearance and hides away at a sleepy university town.

Andie Wales's first love is researching ancient bad boy kings. She is blissfully unaware of the Super Bowl and modern day bad boys. When her dog meets and mates with Cade's dog, Andie's first concern is to get her dog to a vet. She gets waylaid by Cade and his hunky good looks and has no idea just how out of her league Cade is.

Despite his secrets, Cade feels differently about Andie and thinks he might be falling in love. Unfortunately, his past catches up with him, and he is forced to make a difficult decision. Can a professional athlete and a research librarian truly prove the axiom that opposites not just attract, but were meant for each other?


Intercepted by Love is a 6-part serial that is sexy, contemporary, and fun. The six books have made me the most money of all my romances combined, and it is very popular with steamy romance readers. I'm also having audiobooks done.


Cade breathed easier after exiting the library, as if it were possible given the delightful vision he’d encountered deep in the stacks. That librarian, Andie Wales, was stacked all right, and from the looks of it, she was a firecracker. Hot, with flaming red hair and saucy green eyes. What color hair would she have wanted him to have?

Picking up his coat from the rack, he wrapped himself up and readjusted the knit cap. Winter hung on stubbornly in these regions, but Itasca, New York, was turning out to be a great hideaway.

The college, nestled in a forest along the banks of the lake, was so sleepy and full of brainy researchers that no one had recognized him when he’d hopped off the puddle jumper. Even though he’d given everyone he met a phony last name, no one had blinked an eye. Back home, the legions of fans would have trapped him in zero seconds flat. And these days, they wouldn’t have been friendly. Social media was clogged with messages asking for his head, and there were rumors the owner wanted him gone, at least if the gossip sites could be believed.

Renting a room in Itasca had also been a piece of cake. His landlord, an Indian gentleman, had been more interested in rugby than football. He’d kept commenting on his build and asking him if he knew a slew of British rugby stars.

Cade stalked around the campus store and parked himself within view of the library exit where he’d left his dog, Red, who was at this very moment engaging in a hot round of sexual intercourse. From the tangled leashes and the tongues lolling, there’d be a load of puppies this coming spring