Illuminati: The Book of Life by Elizabeth Alsobrooks

Two ancient, warring families struggle for power, one wishes to save humanity and one wants only to rule. 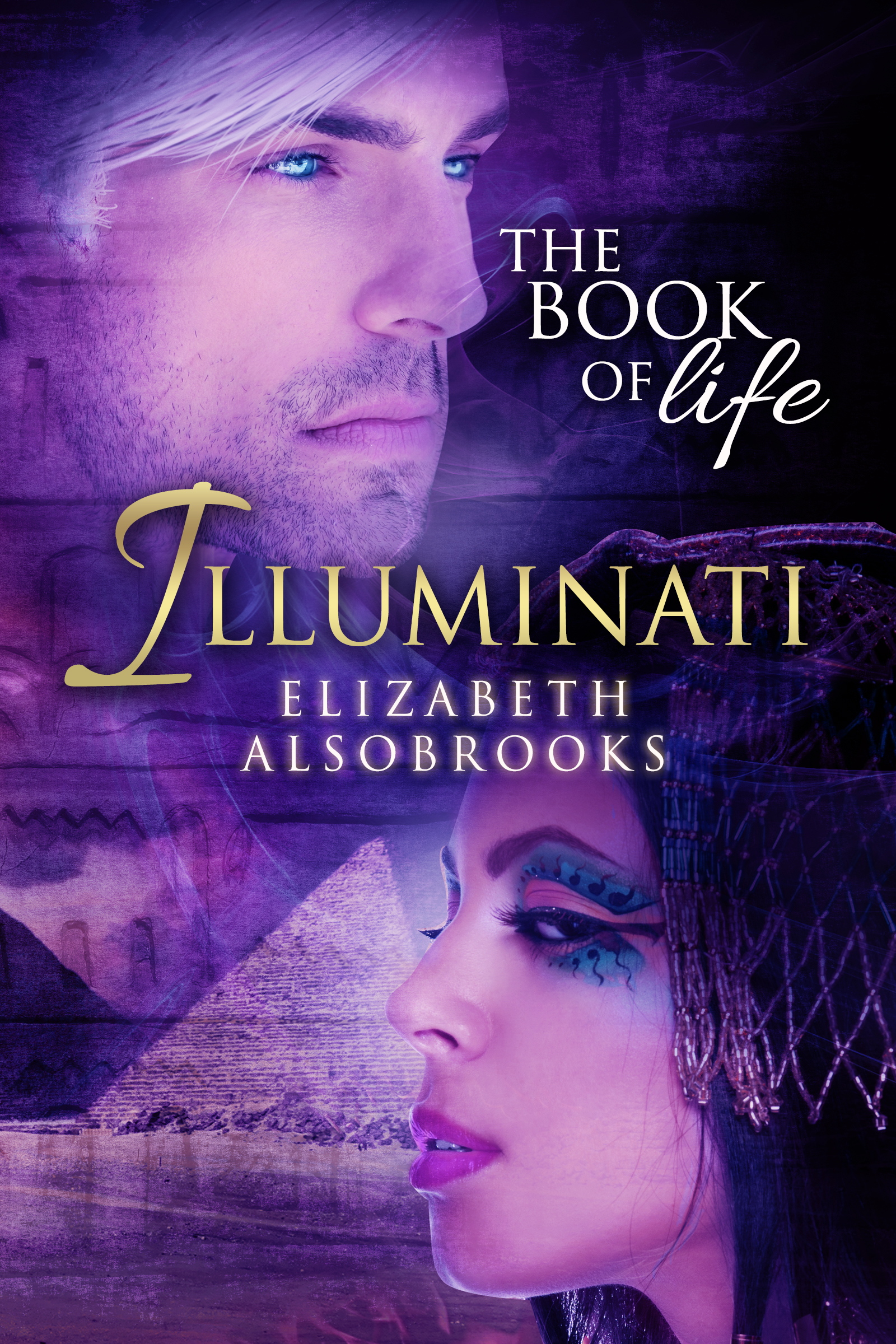 Ljluka Vargas, immortal prince and the cool-headed enforcer for the Vargas Dynasty, must go up against his most intriguing enemy, the mysterious Nalini. She intends to beat him to the secret archaeological site of The Book of Life which contains the genetic secrets of their ancient ancestors.


In order to escape the cruel domination of her family and gain freedom for her mother, Nalini assumes the role of assassin. In her rival, the sleek and deadly Luc, she finds a different kind of danger. She’s supposed to eliminate him, but that would foil destiny’s plan for them to be together. It’s a race from power-hungry D.C. cabinet rooms through the secret realms of the Vatican, from cloud forests and desert sands to the caverns of the Underworld as mankind hangs in the balance. For whoever possesses the Book of Life has the potential to rule the world, offering or denying immortality to the human race.

Why was it always so damn hot whenever he was sent to kill someone?

At least it seemed that way to Luc. The heavy humidity matched his foul mood. It was sweltering and sticky even for D.C. in August. He dug a finger into the collar of his shirt and tugged. The air felt gritty, heavy with pollution and other less tangible remnants of a power base for the largest economy on the planet.

It was the kind of evening bound to produce high crime stats in tomorrow’s news. Sensationalized stories, perhaps his, would trump summer closeout sales and free concerts in Lincoln Square.

His gaze scanned the sooty windows for nosey vagrants or addicts. Those in better neighborhoods sat in their controlled airflow high-rises listening to newscasters warn about a dangerously ignored and ever-growing population of disillusioned has-beens and wannabes whose fired-up tempers couldn’t be cooled with tax breaks that never reached the sweaty tenements where they looked for lost hope in the bottom of a bottle or the end of a needle. What Luc saw was the inevitable decay of yet another civilization.

Which is why he didn’t plan to linger in this back alley. Luc sighed softly, increasingly weary of the unending violence and secrecy.

A final survey confirmed empty brick-framed rows of darkened windows. Despite the filth, they still shimmered with obscured reflections of rising moonlight that might camouflage an unwary onlooker. Habit and a nagging whisper of something not quite right tightened  his shoulders expectantly, and Luc again scanned the panes for a hint of rumpled curtain or a partially revealed face leaning curiously toward the glass.