A lady forgotten by all... 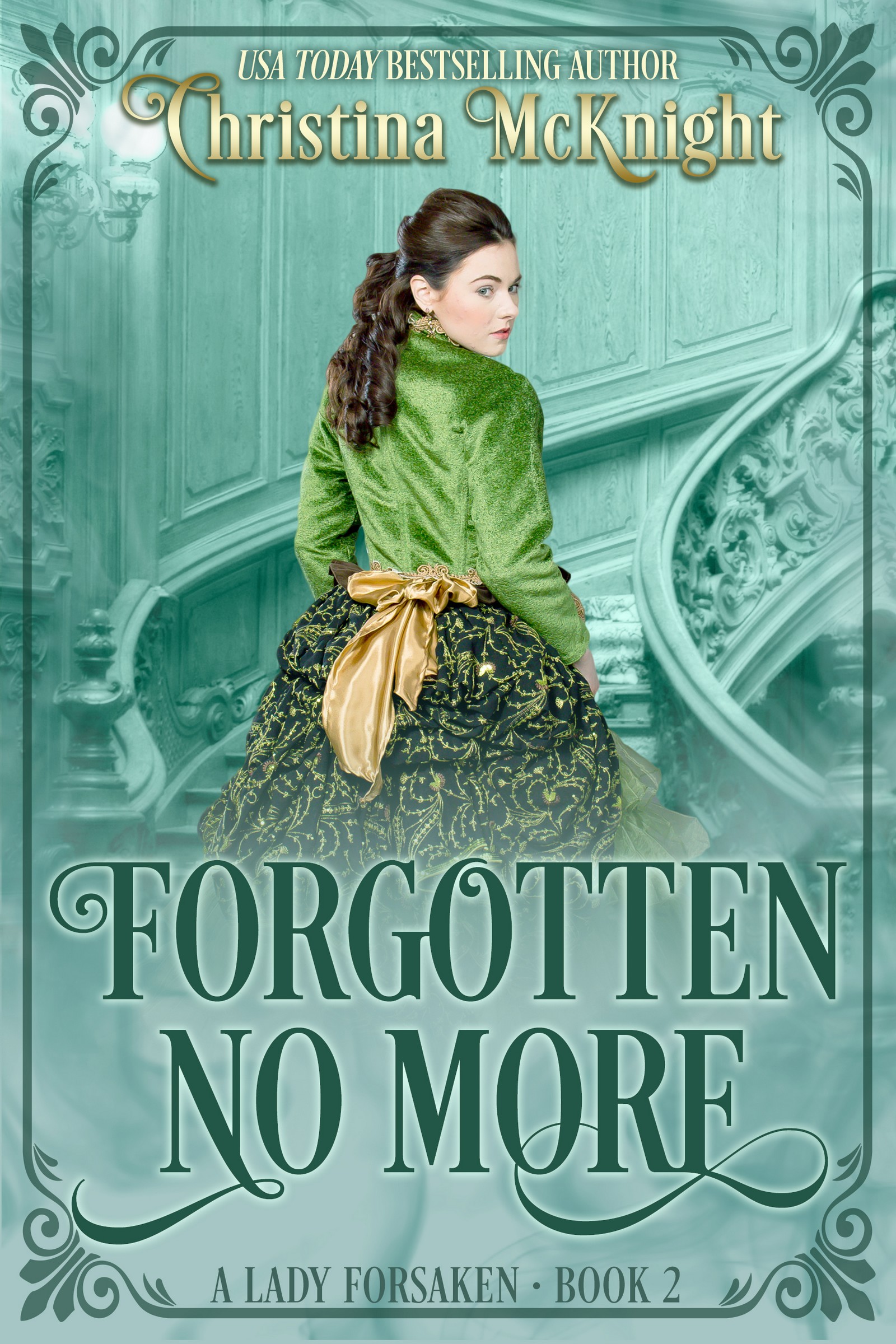 A lady forgotten by all...

Ruby St. Augustin must find the truth of her past to determine what her future holds. She only has a short time in London to uncover the identity of her real father and the secrets behind her birth. If anyone learns of her mission, she will disgrace everyone she holds dear. What she doesn’t expect is to draw the attention of a man who doesn’t care about his reputation or her past.

A man mesmerized by one...

Harold Jakeston is a man without wealth or title. Resigned to a life he loathes, Harold has the chance at a few weeks of freedom before being trapped in a future he wants no part of. When he’s drawn into the mysterious quest of a woman from his past, he embraces the opportunity to forget the life that awaits him. What he never anticipated is falling in love with a woman who ignites his desire to create a new future for himself and for her.

A love neither can abandon...

Miss Ruby St. Augustin glanced over her shoulder as she ran down the endless dark hall toward the safety of an empty room. Skidding to a halt, she eased the door open and slipped soundlessly inside. She leaned back against the solid door, breathing heavily as the latch clicked into place. She hoped she hadn’t been followed, though she couldn’t be certain.

She’d only been in town a few days, but was finding it harder and harder to escape the notice of her mother. The woman attended every social engagement from afternoon teas to grand balls.

It quickly grated on Ruby’s nerves. She wasn’t ready to face the woman. There was still information to gather, emotions to sort out, and a certain man to locate—even though by doing so, she was working in direct opposition to her mother’s wishes.

Ruby looked around as her eyes adjusted to the dim glow of the room. The smell of after-dinner cigars engulfed her. It was standard London style: massive desk no gentleman of the ton actually used, two straight-back chairs facing said monstrosity of a work area, and an enormous hearth large enough to burn the abundant misuse of wood in the room. Two chairs were cozied up nicely for maximum heat, an assortment of collectables and books scattered about. The only thing that changed from house to house was the color scheme. Lord Trenton, or possibly his esteemed wife, had selected a mix of blood red and gold. Gaudy, yet the height of fashion this season.