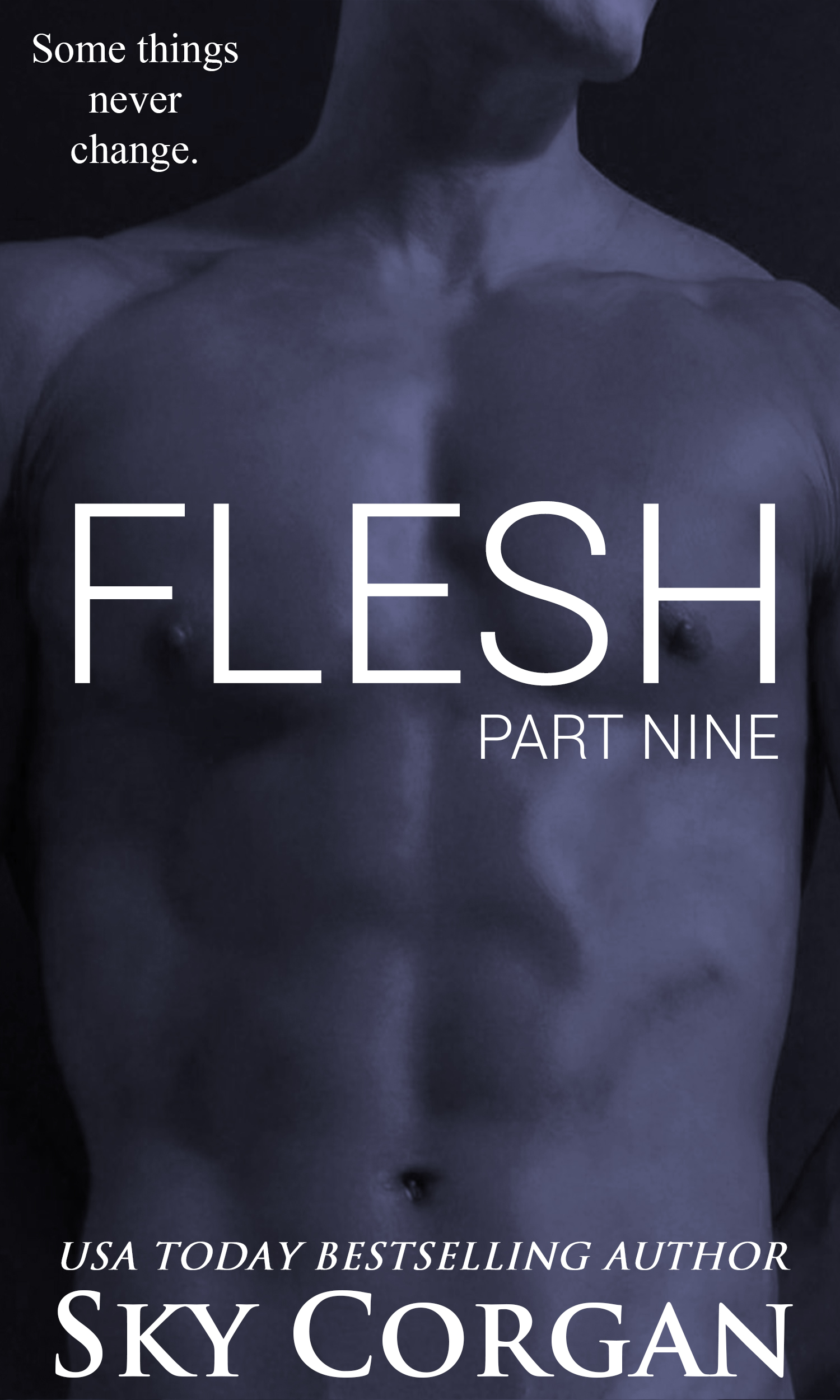 The secret of the turned down pictures is finally revealed, and it brings Lucian and Amy closer than ever before. Things seem to take a turn in their relationship as he shows her that he can be vulnerable. No man can change so drastically in just one night though.

Amy had hoped that her friends would be excited about this new turn of events. Derrick was going to be upset. That was a given. Amy never expected Janice's reaction though.

Only time will tell if Lucian was being real when he confessed his feelings, or if he's just playing another game of manipulation.

This is the ninth installment in an episodic series.


This doesn't seem real. This entire night feels like a dream, a world my imagination conjured up where everything is perfect—the hopelessly romantic desires of a naive girl realized. I feel like if I take one misstep, I'll wake up, and things will be back to the way they were before.

The warm water cascading down my body feels exquisite, but not a fraction as nice as having Lucian's hands on me. He's massaging my scalp, and I occasionally moan from it. Even though we've both exerted ourselves in the bedroom, my body feels wide awake. One glimpse of the tiny beads of water clinging to his muscular frame has my hormones revving up all over again. He looks gorgeous standing under the showerhead, his dark hair pressing flat against his forehead, the water droplets following the curvature of his muscles on their descent to the floor. In the dim light, his body glistens.

We've just made love for the first time. He's touching me with care, not with the need to dominate. I don't know what happened inside of him to cause this change, but I'm enjoying it, perhaps way too much. For me to think that it will last forever is unrealistic. No one changes this drastically in the span of a few hours.

I try not to think about what will happen after tonight because I just want to be locked into this moment. Lucian's hands move from my hair to my shoulders, briefly kneading into the muscle there. Then he slips them around my waist and presses himself against me. I let out a soft sigh, wrapping my hands around his wrists and trying to direct them away from the pudgier parts of my stomach. I definitely don't feel as self-conscious as I did before though.