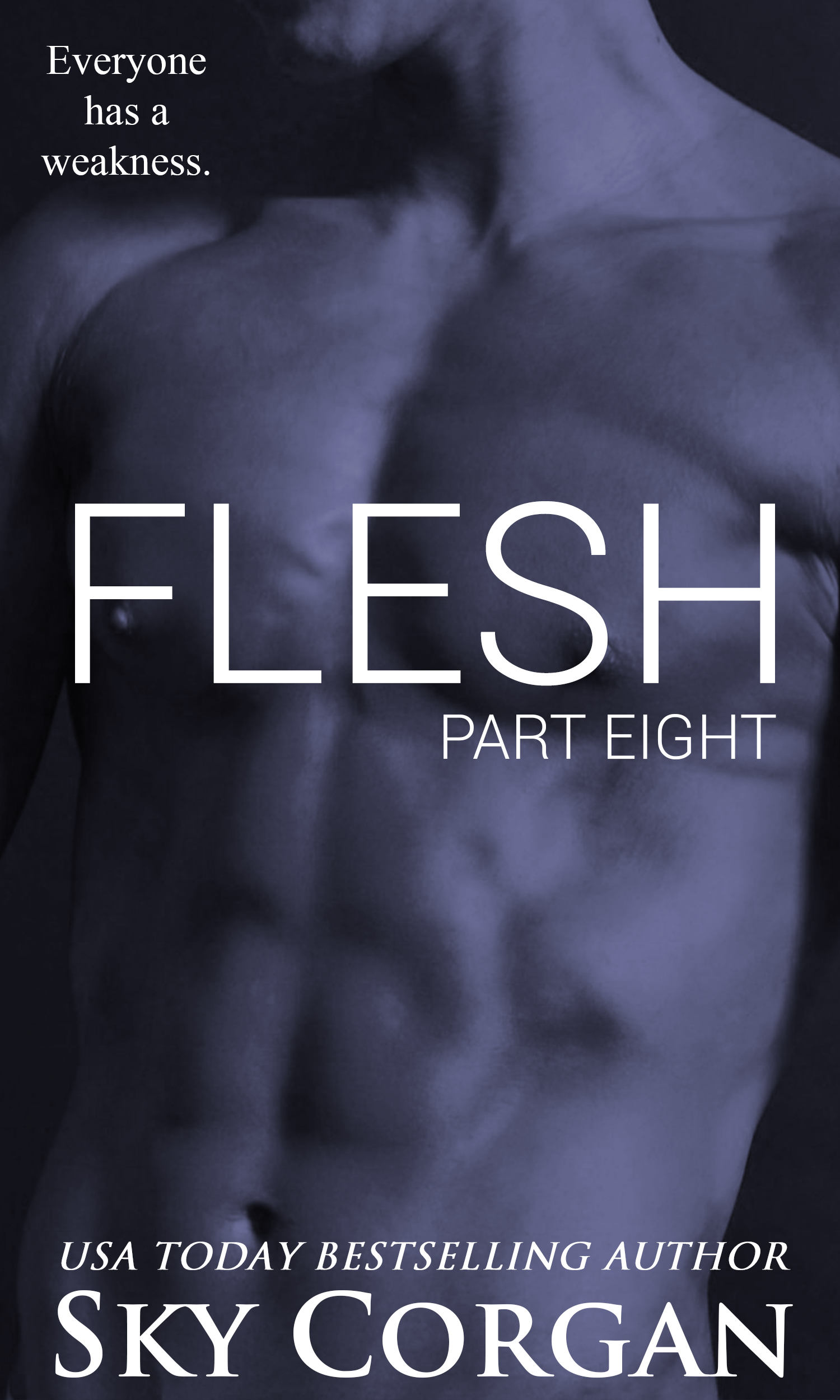 Amy is fed up with Lucian's games. Determined to put the final nail in the coffin of their strange relationship, she does the one thing that she knows will end them forever.

This is the eighth installment in an episodic series.


Even though Lucian has a hold of my wrists, I don't feel powerless. In fact, I feel like my defenses are more powerful than ever before. Not only have I been able to resist him, but I've also lashed out at him.

It's over between us. It's truly over. When I walk out his front door in a few minutes, I won't be coming back. Ever. The spell is broken. I'm free from the magnetic chains he's wrapped around me, pulling me in again and again.

"You're clever." He looks me over. I can tell that he's impressed by my emotional jab at him.

"I'm leaving." I apply force between his legs until he winces and lets me go, stepping away with an expression that suggests he's surprised I'd go so far as to hurt him to gain my freedom.

I wrap my hand around the doorknob and open the door, expecting the winds of liberation to sweep over me. Instead, I'm met by a woman. A gorgeous blonde bombshell in a short red dress and sunglasses.

"Oh," she sounds startled, her hand poised to ring the doorbell though she quickly drops it to her side.

I turn briefly to look at Lucian, and he's already standing behind me, his hand clutching the side of the door to open it wider while he smiles at her. For the shortest of moments, jealousy rages through me. But then I remember that I don't care anymore. I certainly shouldn't be surprised that he was sleeping with someone else the entire time that he was sleeping with me. That's just the kind of man he is.

"Hello, Lora," Lucian greets the woman. "Could you give us just a minute? I'll be right out."