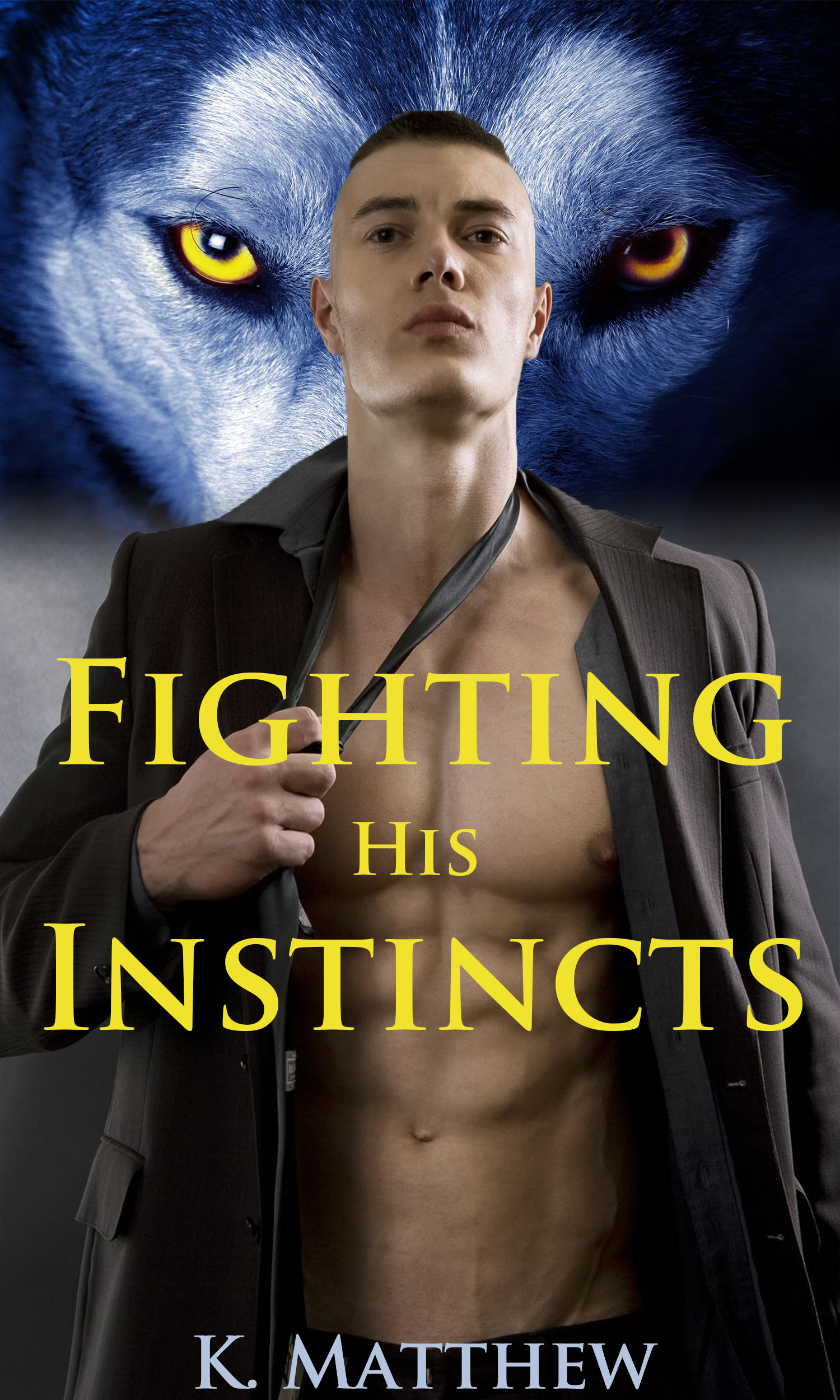 Liam Oliver couldn't seem to accept the fact that he was a werewolf. He had spent his entire life rejecting everything that linked him to his pack. Finding a mate was no different. He had absolutely no interest in falling in love or starting a family. That was the wolf's way, but he was convinced that he had beaten his nature on that front as well.

When the e-mail of a disgruntled employee lands on his desk, Liam is faced with the task of firing the sender. But when the sender ends up being none other than his destined mate, Liam finds that dealing with the situation is a bit more than he bargained for.


Liam Oliver was an asshole. Perhaps calling him an asshole is a bit extreme, but he had groomed himself to not be the most likeable person. Years of fighting his way out of a destiny etched in stone had given him a sense of entitlement. No one ever escaped the pack lifestyle. Ever. Liam had been the first. And while he still remained close to his family, he refused to go back to their ways.

Born into a life of seclusion and tradition, he had tried from a very young age to break the mold. Suffocated by his family's expectations and beliefs, he ran away right after high school and forged a life of his own—a very successful life.

At the age of only twenty-five, Liam had built his company from the ground up. Being an alpha had its benefits. Liam had intelligence, charm, good looks, and every other quality that makes it easy to step into a leadership role in modern society.

It wasn't until after he had established his wealth that he reconnected with his family. At first, he had been apprehensive, thinking they would try to force him to return to the old ways. They did try, but Liam was having none of that. The pack would have to accept him the way he was—accept that he wanted to be an alpha of the real world, not of the wolves.

Whether Liam wanted to admit it or not, there was a draw to the forest. He eventually bought some property and built a mansion on the outskirts of town so that he could run like a wolf should, though he refused to tell the rest of his pack. They knew though. No matter how much distance separated him from them, they could feel it when he shifted. Distance was the closest thing to escape that Liam could hope for.