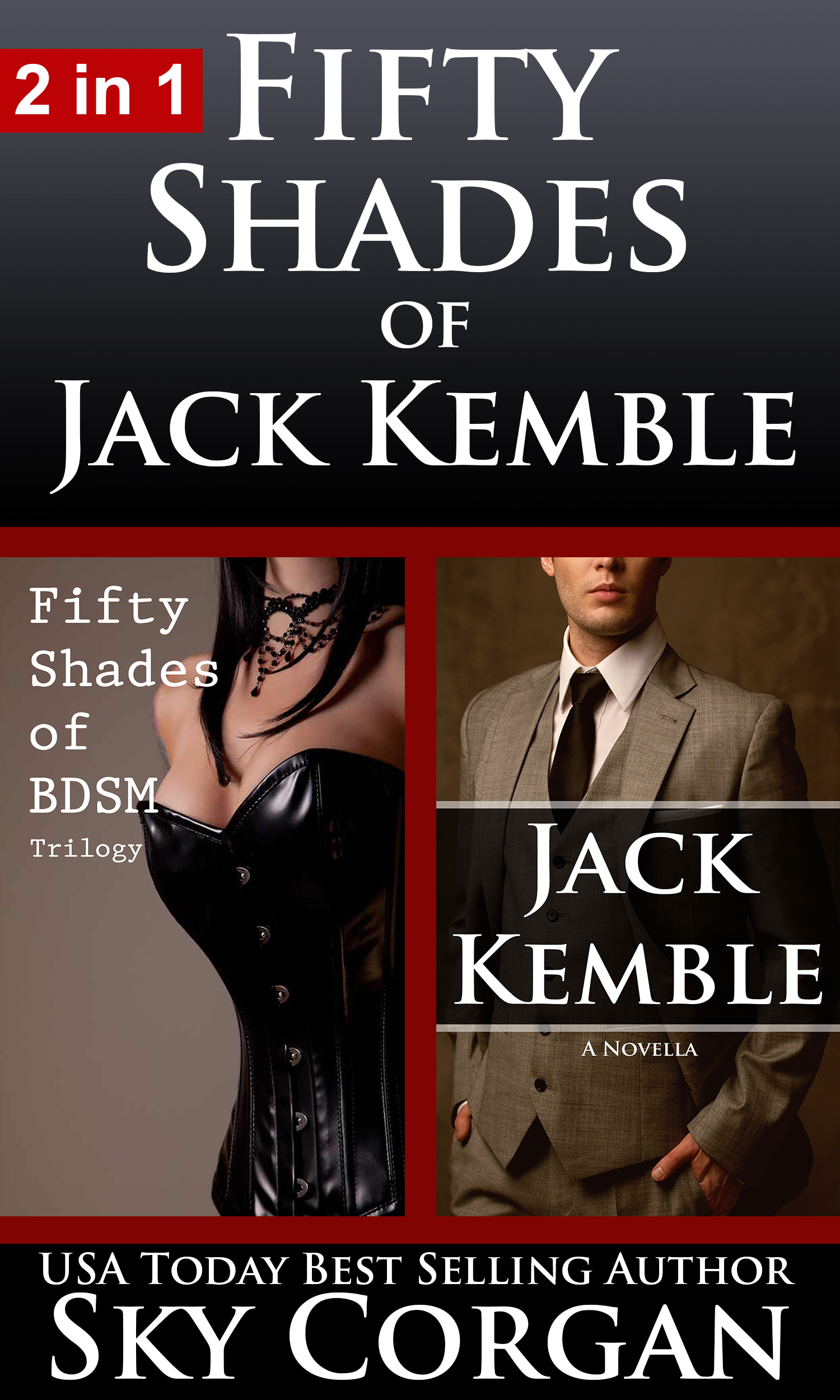 
It was one of the saddest yet happiest days of my life. In a few short hours, I would be flying to meet the man I had been promised to, young and wealthy multibillionaire Jack Kemble. He was practically a movie star—a man of every woman's dreams, with a chiseled physique and a smile that could stop you dead in your tracks.

It wasn't all happy times though. As I sat in my room, my gaze darted to all the memories on my bedroom walls, avoiding the eyes of the man in front of me. Liam and I had been best friends since kindergarten, and as the years turned us from innocent children into young adults, it had been clear that he wanted something more. Still, my arranged marriage had kept any feelings that I had for him at bay, and he had suffered through it, just content to be by my side.

Now I would have to say goodbye to him forever, and I could almost feel his heart breaking as he stared at me longingly, memorizing all of my features so that he could keep me with him like one of the photographs on the wall.

“Please reconsider, Melita. You know you don't want this,” his voice was strained, and I could hear the crisp pain in his words.

“You know that I have to do this for my family.” I let my eyes fall to my hands, and then they instinctively crossed my lap to his. His thick fingers twitched, and I couldn't help but remember all the times those same unsteady hands had held me in my moments of darkness. How would I ever survive without those strong hands to comfort me?