Lane Jacobs, Shelly’s first and only love, re-enters her life to rescue her from a dangerously abusive marriage to his psychopathic brother. 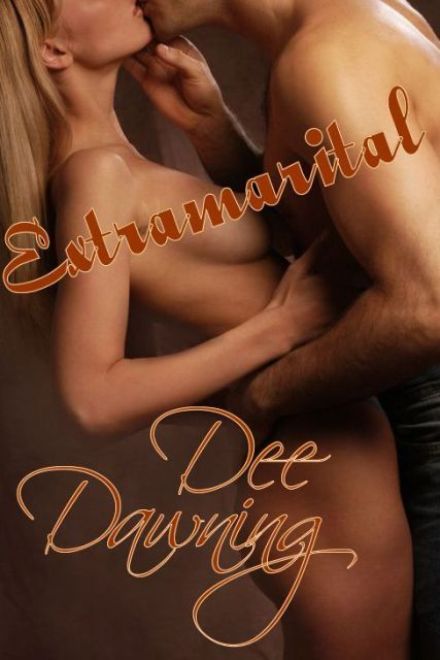 Lane Jacobs, Shelly’s first and only love, re-enters her life to rescue her from a dangerously abusive marriage to his psychopathic brother.


Good at first. Haven't pushed it. About to do that


Moving backward the bulge in his jeans caught my eye. I knew what the bulge was in the crotch of his pants and pleaded weakly, "Please leave, Lane," while, to my shame, I wanted him. I wanted him to take me into the bedroom and ram that bulge deep into me.

As he stomped toward me, I kept stepping backward until a wall prevented further retreat. I tried to move to my right, but his left hand against the wall stopped me. Before I could even make a move left, his other hand blocked the way.

I'd been afraid to look at him, but a gentle hand lifted my chin. My heart stirred as a tear ran down his cheek. "All you had to do was wait, Baby."

I ducked under his arm and scampered into the kitchen, where I pulled a large knife from a drawer.

As Lane followed me into the kitchen, I swung around, knife extended in front of me. "I think you should leave. I'm a married woman and we shouldn't be alone like this."

"What's not right is that you're stuck in a loveless marriage with an abusive philanderer." He walked right up to me, the knife poking him in the abdomen, just above his bulge. "Are you going to cut it off?" He bent down and kissed my lips lightly. My lips quavered and shivers shot through me as he whispered in my ear. "It wants you, you know?"

His musky cologne and his closeness clouded my senses. I shook it off. "I know it wants me, Lane and truthfully, I want it, but I'm married, for better or worse. And Harley doesn't abuse me."

His hands covered mine and gently relieved them of the knife. The heat I felt earlier was nothing compared to now, as he untied my robe and parted the left side. With my eyes closed, I almost swooned when he touched the tender bruise upon my breast. "And did you get this walking into a door?"