Empress Matilda of England by Laurel A. Rockefeller

Hear the lioness of England ROAR! 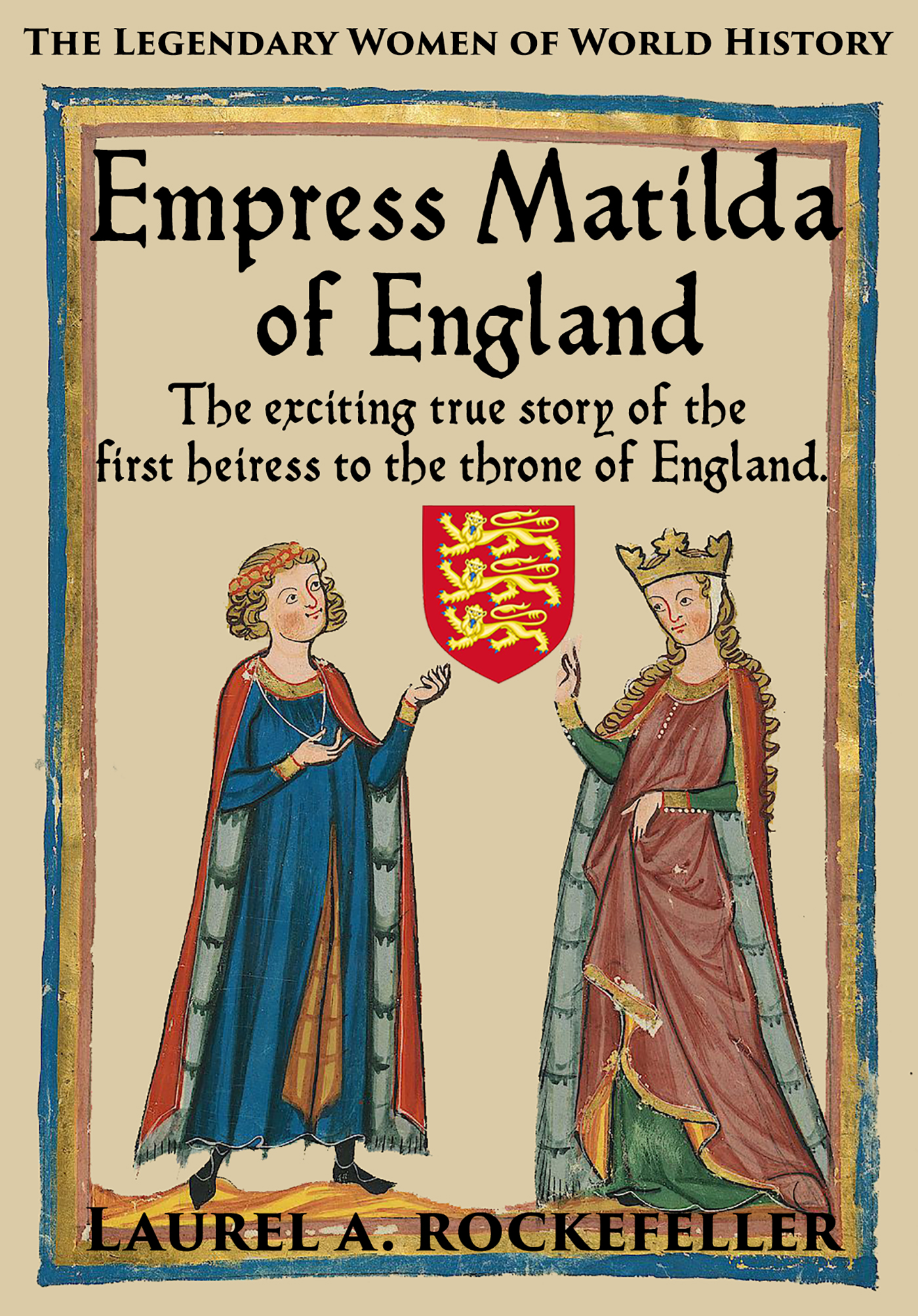 The roaring lioness of England!

Born in 1102 to King Henry of England and Queen Matilda of Scotland, Matilda's uniquely royal Norman, Saxon, and Scottish heritage was meant to unify an England still divided by her grandfather's conquest in 1066. When the 1120 White Ship Disaster made her the only surviving child of her parents, Matilda suddenly became heiress to the English throne in a time when the old Saxon Witan, not the king's Will, still decided the succession.

Discover the true story of the first woman to claim the throne of England in her own right and be inspired!

Includes Matilda's family tree charts, a detailed timeline, and a suggested reading list so you can keep learning.


“Do you know the country dance der Landler?” inquired Matilda.

Adeliza laughed, “I do but the king does not.  He prefers the Quadrille.”

“I’ve seen the Quadrille but never danced it,” confessed Matilda.

“I can teach it to you if you like –after a few rounds of der Landler—that is assuming Your Majesty gives us leave to dance?” hinted Adeliza as she turned to the king. Henry nodded in reply. Adeliza rose from the table and motioned to Matilda, “Now let us find you a bel homme to dance with.  Ah! Voila William Fitzgerald! Shall we ask him?”

“A Welsh baron dancing an Austrian country dance with the Anglo-Norman heiress to the English throne recently returned to London after ruling as Kaiserin,” considered Matilda as she navigated the crowd towards the baron. “God must have a sense of humour.”

“Nadolig Llawen!” replied Baron William as the ladies reached him.

“Da iawn! You look beautiful this morning, Your Highness.”

“I still wear the white of mourning,” pointed out Matilda.

“A sign of your love and devotion.  May I bring you some comfort in your sorrow?” offered William.

“Yes, actually I do.  You are not the only one who has been studying since your return to England,” winked William with a glance to the queen. “Would you do me the honour of the next dance?”

“Avec plaiser!” laughed Matilda as she took his hand and lost her sorrow in the dance.