Emily is one adventurous teenaged girl! 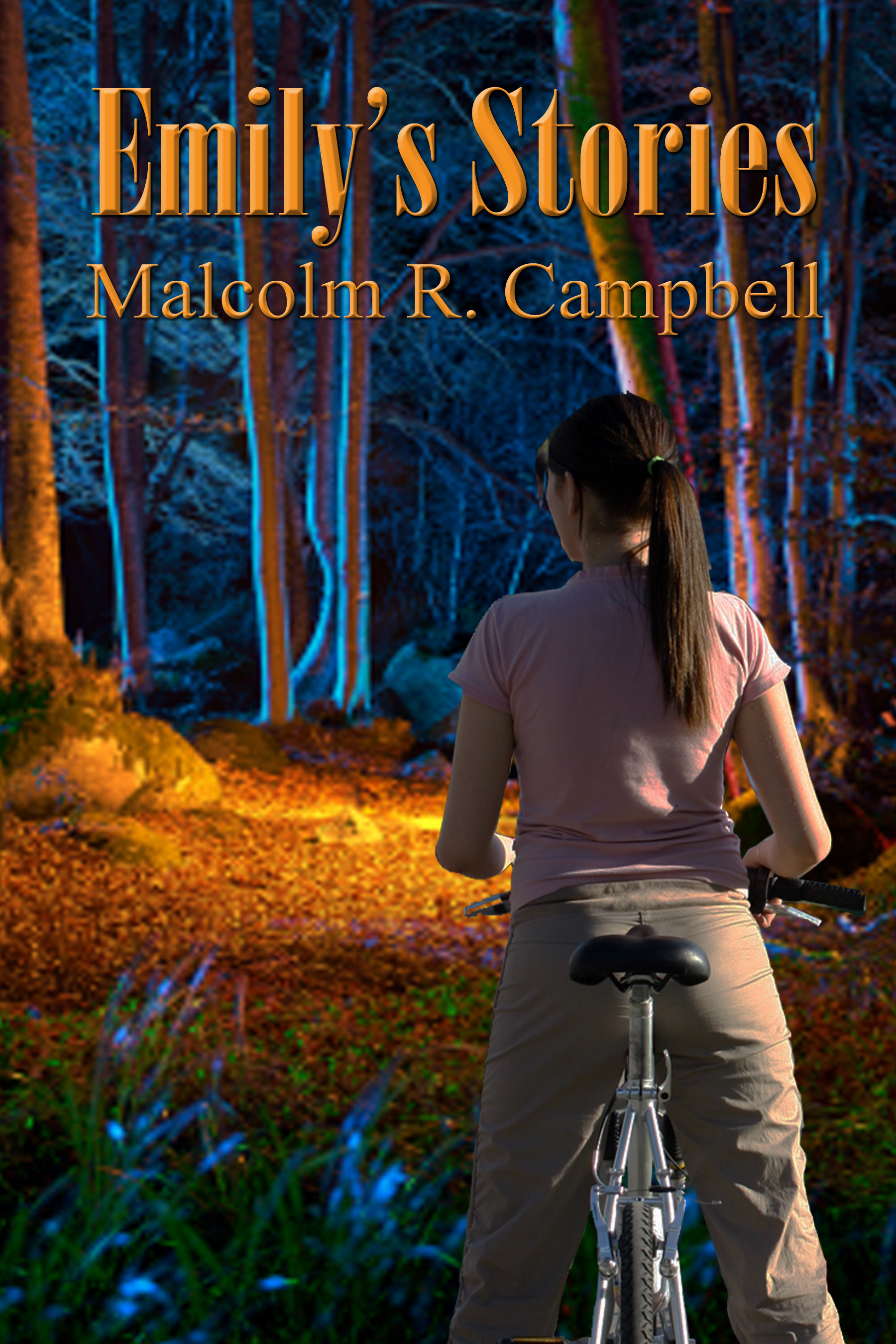 Emily Walters is a sharp, inquisitive fourteen-year-old north Florida girl who loves maps, her rusty old bike, and the forest behind her house. Sometimes her dreams tell her the future and sometimes her waking hours bring wise birds and other spirits into her life. In these three short stories, join Emily in adventures and mysteries.

When her family vacations in the mountains in “High Country Painter,” a wise Pine Siskin tells her she must quickly learn how to paint dreams into reality to prevent an afternoon hike from becoming a tragedy.

In “Map Maker,” she’ll need her skills—and the help of a Chuck-will’s-widow—to fight a developer’s plans for from bulldozing the sacred forest behind her house and replacing it with a subdivision.

In “Sweetbay Magnolia,” she’ll learn the secrets of her grandmother’s favorite tree, the crumbling almost-forever house down on the river, and why some ghosts would rather visit than haunt.


Also in print and audio (English only) along with ebooks on every retail channel. Sales are best on Apple and Kobo, worldwide.


Emily dreamt that she rode her bike along a graveled entryway where the broom sedge and jaragua grass once stood. It led straight as an arrow to the bird feeder the red-haired man had nailed on top of a post. The post was made out of a freshly cut section of a shortleaf pine. How had she missed that fact yesterday? The millet, sunflower and thistle seeds were gone, and so were the sparrows, juncos, buntings, chickadees, titmice, nuthatches, cardinals, and finches. The bronze Be Kind to Your Fine Feathered Friends plaque lay upside down at the base of the post.

When she leaned over to pick it up, she stretched out her left arm like a dancer for the sake of balance and learned the true meaning of a bird in the hand. When the chuck-will’s-widow landed in her left hand, she resisted the urge to hold it tight and looked into its large, black eyes and waited for it to speak.

“Tomorrow I will open the gate for you. I have old stones to show you.”

“Thank you,” the bird replied.

Then it took to the air, leaving Emily feeling alone and earthbound beneath a grey sky that held so little promise in it that she wanted to ride all the way to her granny’s house and find a sympathetic ear for birds, trees and old stories. But her bicycle’s tires were flat because the ground was covered with nails as though a house had been scraped away by earthmoving equipment the day before. She couldn’t walk to her granny’s house on Elm Street because it was a fair number of inches off the map.