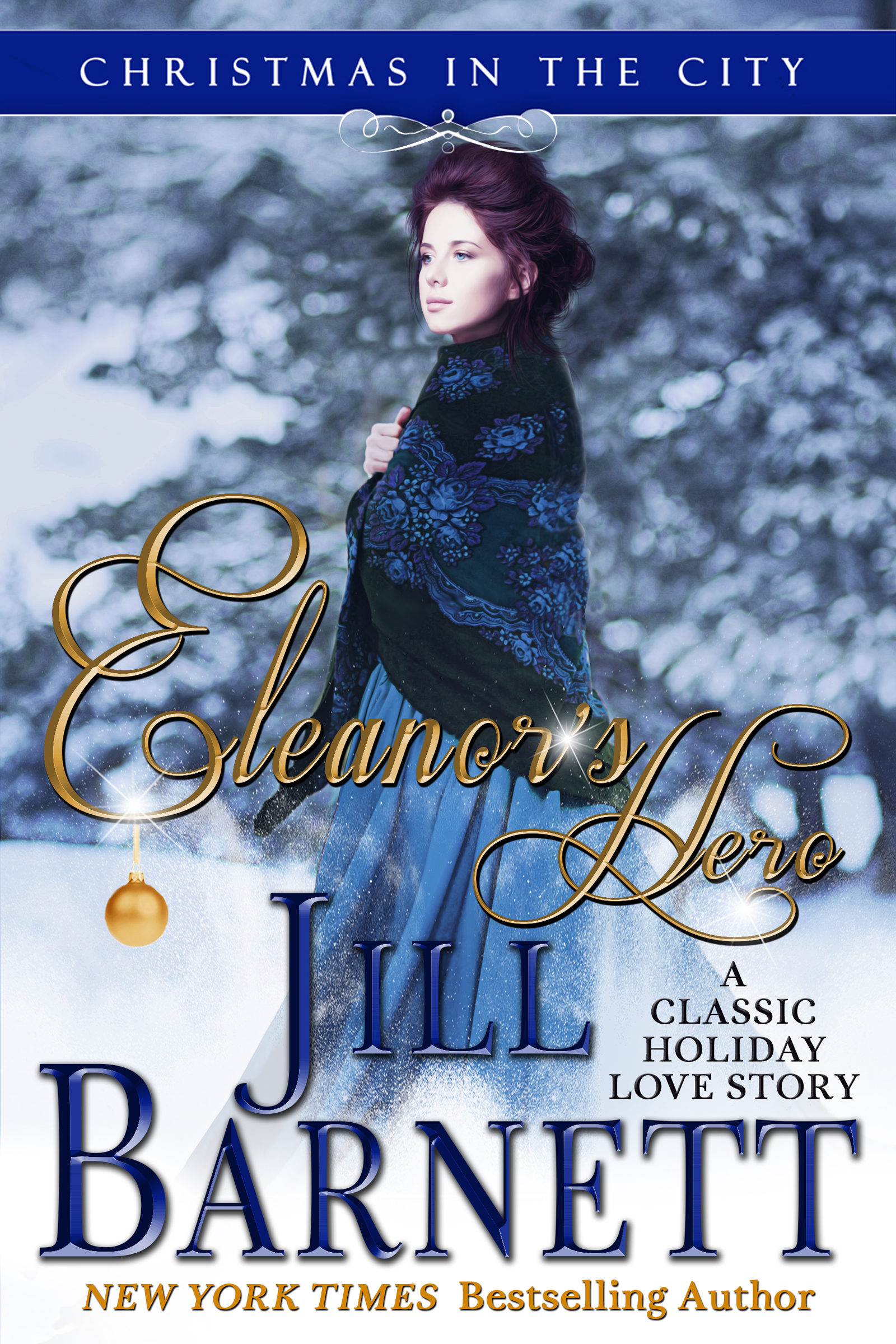 Eleanor's Hero is a classic Christmas short story of love set in turn of the century New York City. When her grandfather dies, lonely spinster Eleanor Austen is forced to move into an apartment on the top floor of the building he leased to a noisy gymnasium owned by famed Irish boxer Conn Donnoughue. During a snowy and magical December, two lonely people just might find they have more in common than they thought... For readers of Jude Deveraux and Julie Garwood.


This story was part of the USA Today Bestselling Stockingful of Joy, with NYT Bestselling Author Jill Barnett   It was reprinted 4 times and made many other bestseller lists, inscluding Waldenbooks and Barnes and Noble.

Conn Donoughue had a right hook as strong as a pint of Irish porter. For ten years he'd lived by his fists, fighting opponents who—when they would wake up—claimed his shoulders looked as wide as two grand pianos. And his fists? They swore they had never seen them coming.

When he'd stepped into his first ring, no one knew who Connaicht Tobias Donoughue was. Until he fought. Then no one forgot the man they called the Irish Giant.

By age twelve, Conn had already grown over six feet and could rest an elbow on his grandmother's head while she looked up at him without intimidation, as if he weren't almost twice her size. She would shake one gnarled finger somewhere below his square chin and lecture him about the three H’s: Heaven, Hell, and Hard Work. He grew even taller over the next few years, thriving on stories of his grandparents' flight from the mass poverty in Ireland to the promise of America, where there was opportunity for a new life.

His grandmother died in '83, when Conn worked at a carriage factory for fourteen hours a day. At age 10, he had been a water boy, carrying buckets of water to cool the hot iron of the wheel rims. Eight years later, he was earning five dollars a week running the huge grinding machine that turned out carriage rods. He wasn't afraid of hard work. He never was late or missed a day's work.

Two months after he had buried his grandmother, the factory changed owners. The new owner fired every Irishman employed there and refused to pay their week's wages. The next day the workers gathered at the factory to demand payment.

And that day that changed his life—for Conn's first fight was with a hired hoodlum who blocked the entrance to Tanniman's Carriage Company. He won the match along with payment of back wages to all the Irish workers.