A Harem LitRPG book full of adventure and fun. 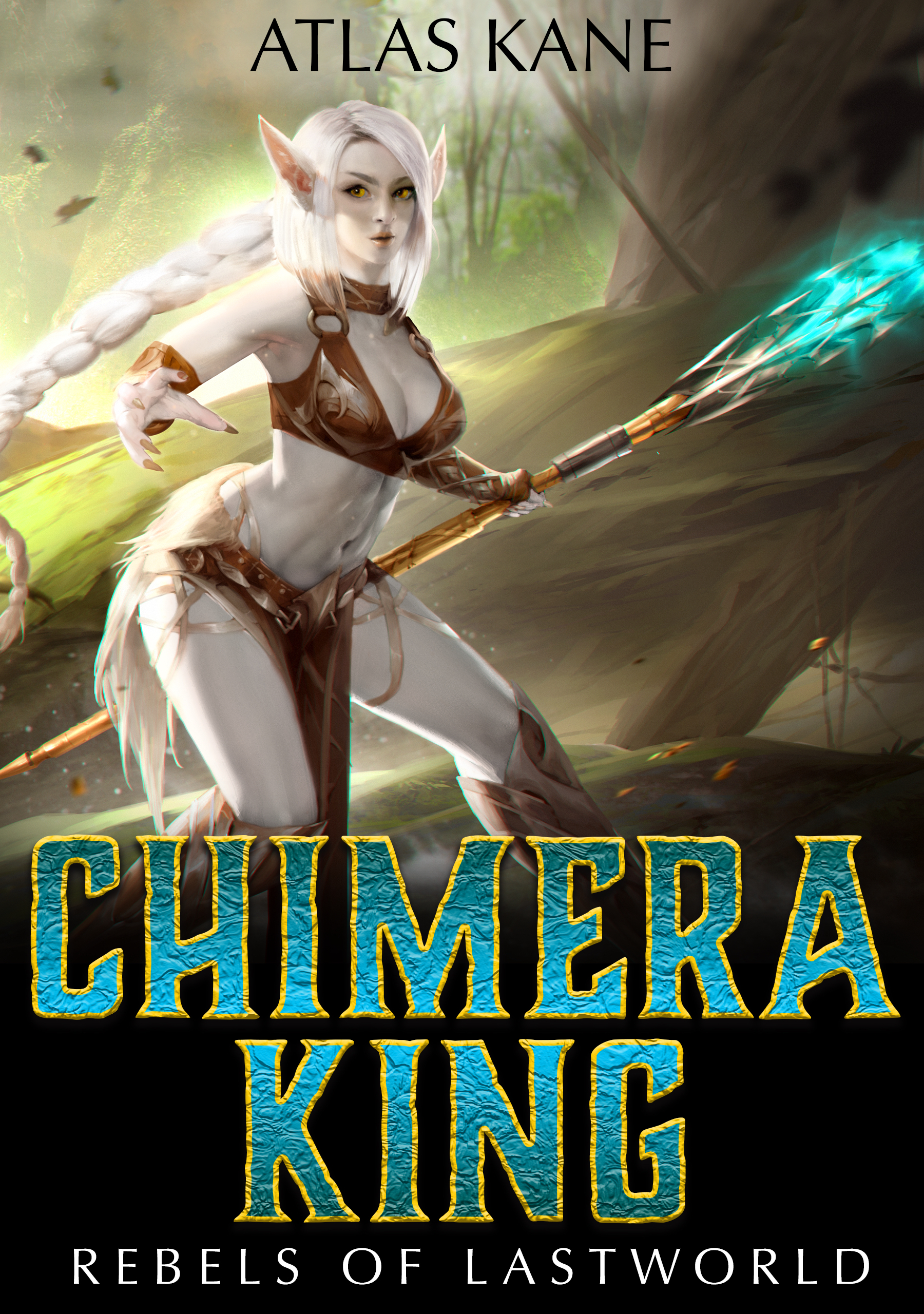 Cade Clarke spends his last night on Earth drinking with an old Army buddy. When he decides to risk his life to defend a gorgeous bartender, he pays the ultimate price.

Resurrected to Antinium, Cade finds himself thrown into a world where the very rules of reality have shifted. He chooses a unique class, customizes his soul weapon, and levels up to unlock vital skills, traits and attributes points in order to survive.

Cade’s chances for success are minimal until he finds his destiny intertwined with a group of sexy women, who will help him build a village and fight his foes beside him.

They must grow strong enough to overthrow an evil tyrant. Or die trying...

Currently being translated into Portuguese and Italian. Searching for translators into German, Japanese, French and Spanish...


Caderick Shelby Clarke walked down the street, hands thrust deep in his pockets. He studied his boots, weaving between and around puddles, his back hunched. For all the world, Cade looked like nothing more than a man to avoid.

He wasn’t nearly as mean as he appeared. If a man version of resting bitch face existed, he had one. Resting dick face? Resting grumpy asshole face? None quite rolled off the tongue, but regardless, people walked out of their way to avoid his permeating glower.

A text from an old Army buddy had roused him from his cave. Normally, he wouldn’t leave his home without good purpose. Groceries. Christmas shopping. And god forbid just a bit of pussy. This last had become more elusive in recent years, his soldier physique withering over time and his personality not improving in the slightest.

His work was remote, teaching English to privileged kids in China through a web cam. Cade had remodeled a portion of his studio apartment, plastering the wall with color and cutouts, and going so far as to buy a few finger puppets. The company wanted him to give each lesson pep and personality. When he finished a twenty-minute lesson, he felt drained of all decency, the over-performance coming at a cost to his normal personality.

“Watch where you’re going!” a woman growled at him as he brushed into her, more conscious of the puddles than the people around him. Instead of speaking, Cade just tipped up a hand in apology and kept walking. A few more business fronts passed by him as he made his way to the bar he headed for.