Cashing Out Death by Justice Gray

Gretchen has learned through her own experience that men are worthless, and has chosen her lifestyle of drinking, smoking, and gambling. 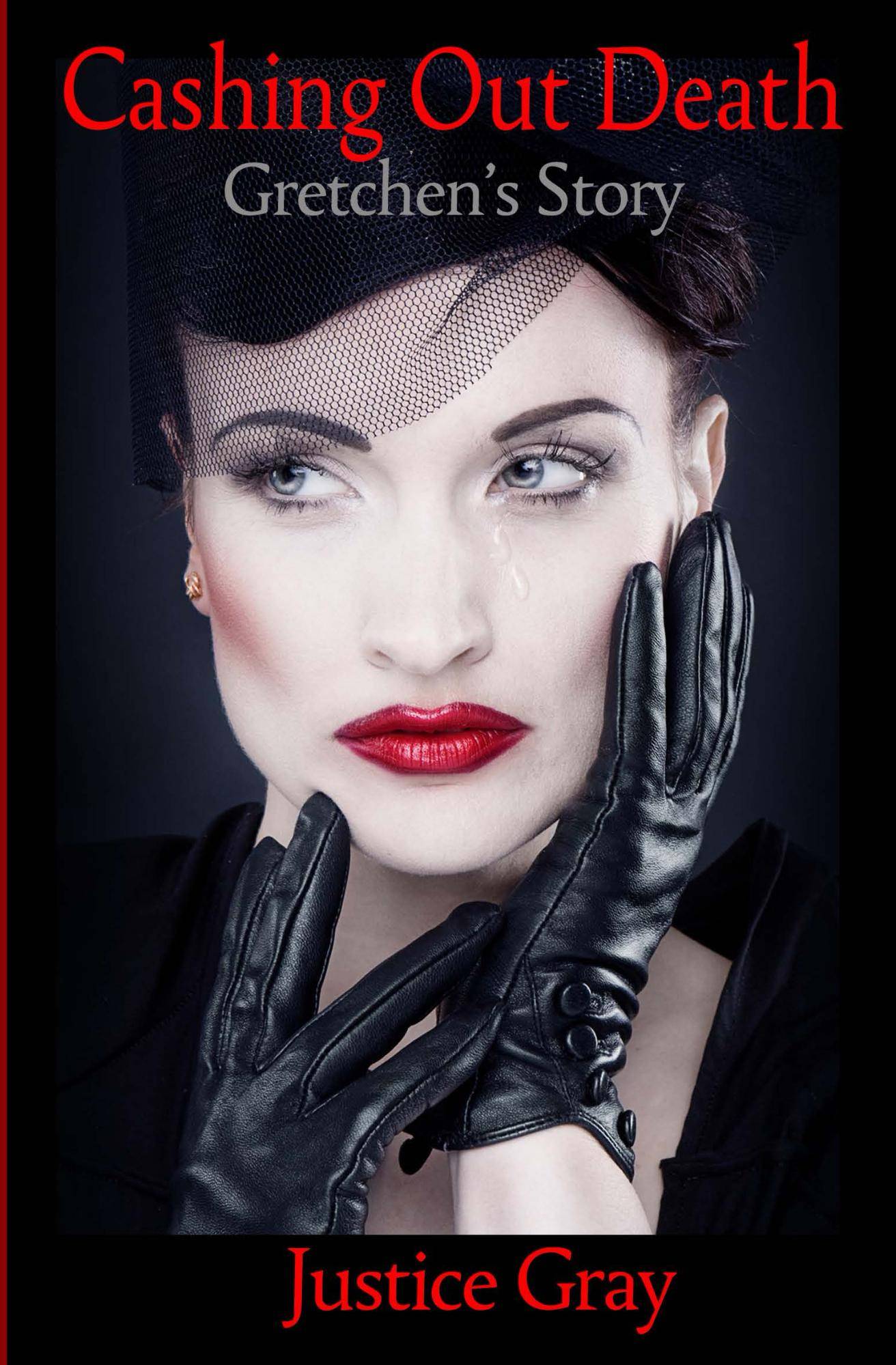 Justice Gray tells another tale of suspense, crime, lies, sex, and  romance, all leading to several deaths with its plethora of unusual circumstances are intertwined with deep emotions.  Gretchen has learned through her own experience that men are worthless, and has chosen her lifestyle of drinking, smoking, and gambling.  She loses her house, and sells her belongings to support her habits, all leading to destruction of self and others.

This is the fourth book in a series.


“For what it’s worth, do remember that Sally had cut Gretchen off too?” Heather continued, “She was running out of options to pay for her indiscretions.  Oh Jackie, we have tried, we really have.  We both gave her money and tried to help her get back on track.  But we are both tapped out at this point, Jackie, financially and emotionally.  She doesn’t pay the bills, and when we try to help her, she buys booze or flits off to Vegas to gamble it away, and I’m sure you can say the same.”

Heather looked pointedly at Jackie as she made her last comment.

“Yeah, I can definitely concur on that one,” Jackie responded with a pensive nod.

Heather reached across and squeezed her hand before continuing.

“Jackie,” she said gently.  “Do you actually know how far in debt your mother is? I’m not saying this to scare you, but it’s just that sometimes when people are desperate, they can find themselves doing really desperate things.  Things they would never have dreamed of doing otherwise.  Honey, if anyone’s situation has ever been desperate, your mother’s is.  We know you and Damien have both given Gretchen money; you, Christina and I, and even Sally have given her financial and emotional assistance, but it has gone way too far.  It’s now obvious that we aren’t helping her by trying to pay off her debts.  We’re only making it easier for her to get deeper in the hole.  Look at her house, Jackie.  She has sold nearly everything that’s worth anything, things are falling apart around her, and she’s still running off to the casinos every chance she gets.  Anyone in her situation would be desperate by now.  I mean, my God, they are going to take her house sooner than later!  It doesn’t get much more desperate than that!”