Why does the mysterious Mr Washington slowly demolish a suburban house? 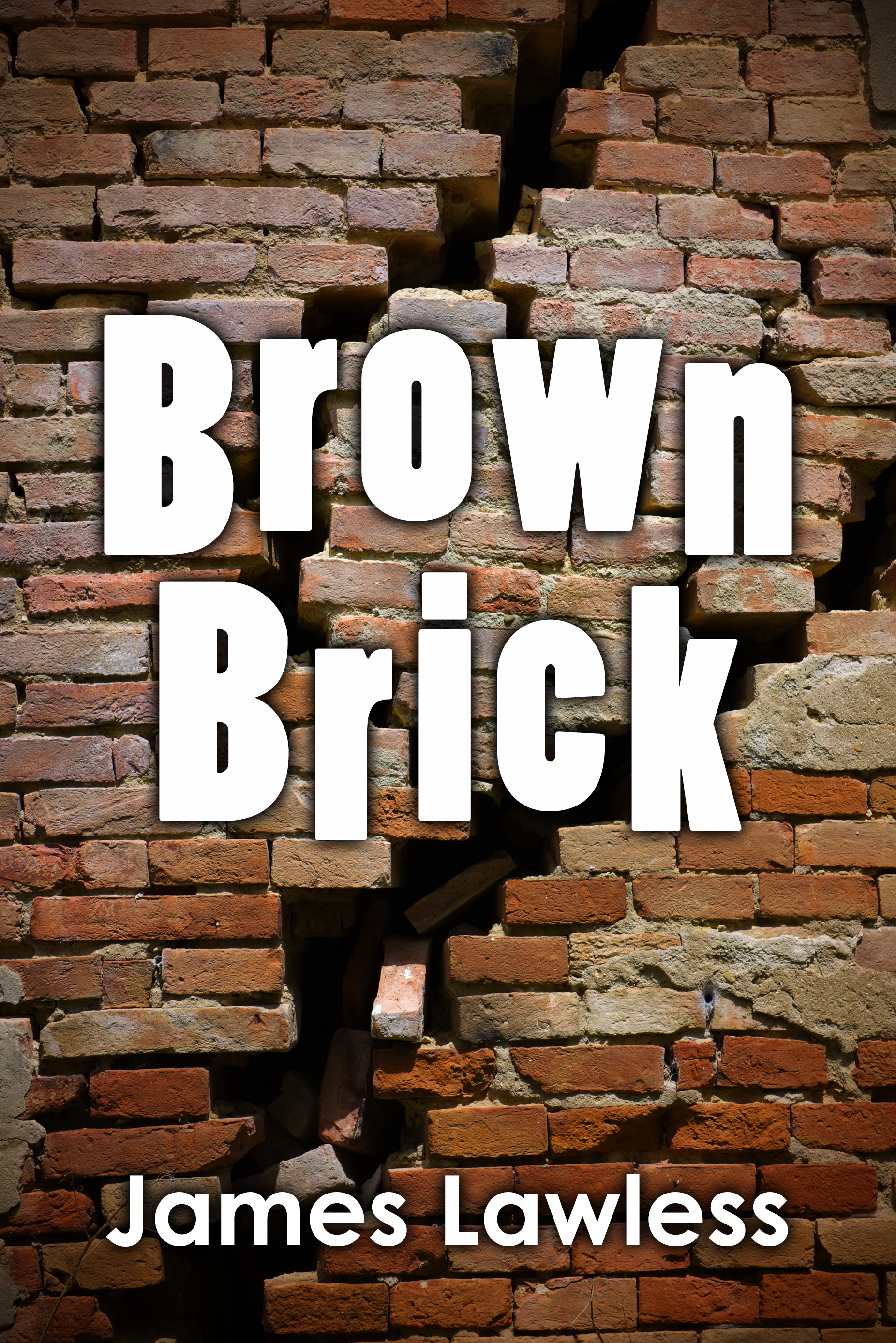 Why does the mysterious Mr Washington slowly demolish a suburban house? ‘A surreal blend of black humour, metaphor and gritty but exquisitely executed urban squalor, which for all its ingenuity never loses the soul of its story.’ The Sunday Business Post.


The street lights are coming on as Mr Washington, hatted, coated, gloved and sporting his goatee, marches towards me whistling, with my brown brick under his left oxter. His right arm swings a brolly giving a rhythm to his walk. Coming into view with his beady eyes I want to talk to him, to confront him to get my brown brick back. ‘Excuse me, Mr Washington....’ I say but he sidesteps; the eyes keep looking ahead; they don’t see me. The side movement was just an impulse like a radar message telling him, Object approaching. What is that tune of his fading, on the tip of my tongue, familiar like something seductive drawing one in? Concentrate, I say to myself on what is in hand, or rather what is in head, which is the thudding remembrancer of the near death experience of the night before. ‘Don’t mix your drinks,’ Heno had said (how many times had he warned me?). One beer, two beers, whiskey wine and brandy. How many whiskeys? Memory is a blur. ‘You get so fucking blotto,’ Heno tells me. I mix up things. The wrong day, people sometimes. My thoughts, my speech come slow now like sludge oozing out of my mind. I don’t socialise. I’m a homebird, a non-recovering alcoholic. I don’t need to mix, except for my drinks of course, not when I have Heno. He needs to get out from the house every now and then. I don’t mind. I understand. In affairs of the heart, one has to play along with the whim of the other.