Bought By The Billionaire Box Set Two by Simone Leigh

In Love With Her Billionaire Master... 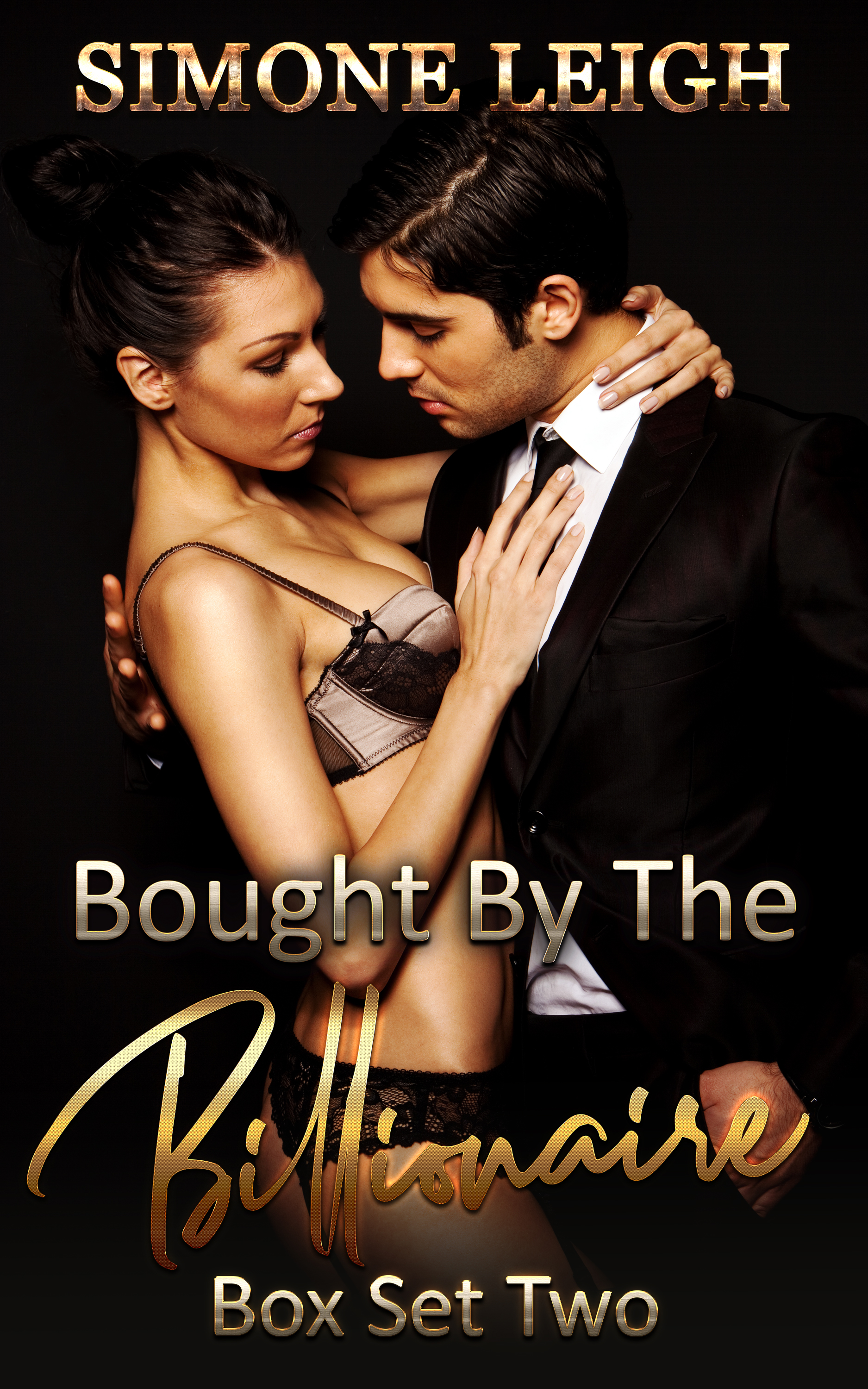 Elizabeth is in love with her Billionaire Master, Richard Haswell.
He begins to return her feelings, but old enemies await her…..


Second Box Set of the series. One of my all-time best sellers

We are sitting in his office, following a meeting with Alexander Thornton, Senior and Jaye Thornton, Junior.

My Master, Richard Haswell, is negotiating a real estate deal with them worth tens of millions. I have been acting as secretary at the meeting, taking the minutes. Also, I have been acting on instructions from my Master to be his eyes and ears; to gauge reactions, to people-watch.

What do I think?

I sip my coffee, choosing my words.

“I think that Thornton Senior wants the deal. He thinks that being associated with the Haswell Corporation will enhance his company’s reputation and that he will be able to pass that legacy to his son. However, I also think that Thornton Junior believes the opposite; that their company will be swallowed whole by Haswell and lose its identity. It doesn’t matter to him how attractive the deal is financially. He doesn’t want his father’s company to appear to be the junior partner.”

My Master chews his bottom lip and stares at the ceiling for a minute. “I think you’re spot on with that Elizabeth. Any suggestions on how to deal with it?”

Sipping my coffee, I ponder for a minute. “Well, the actual deal is all but agreed, isn’t it? The legalities, the finances, the share split, and so on. Am I right on that? No-one is saying that the deal discussed is unfair, or poor value?”

“Well, in that case, it’s about face-saving surely? Giving a perceived value to their input.”