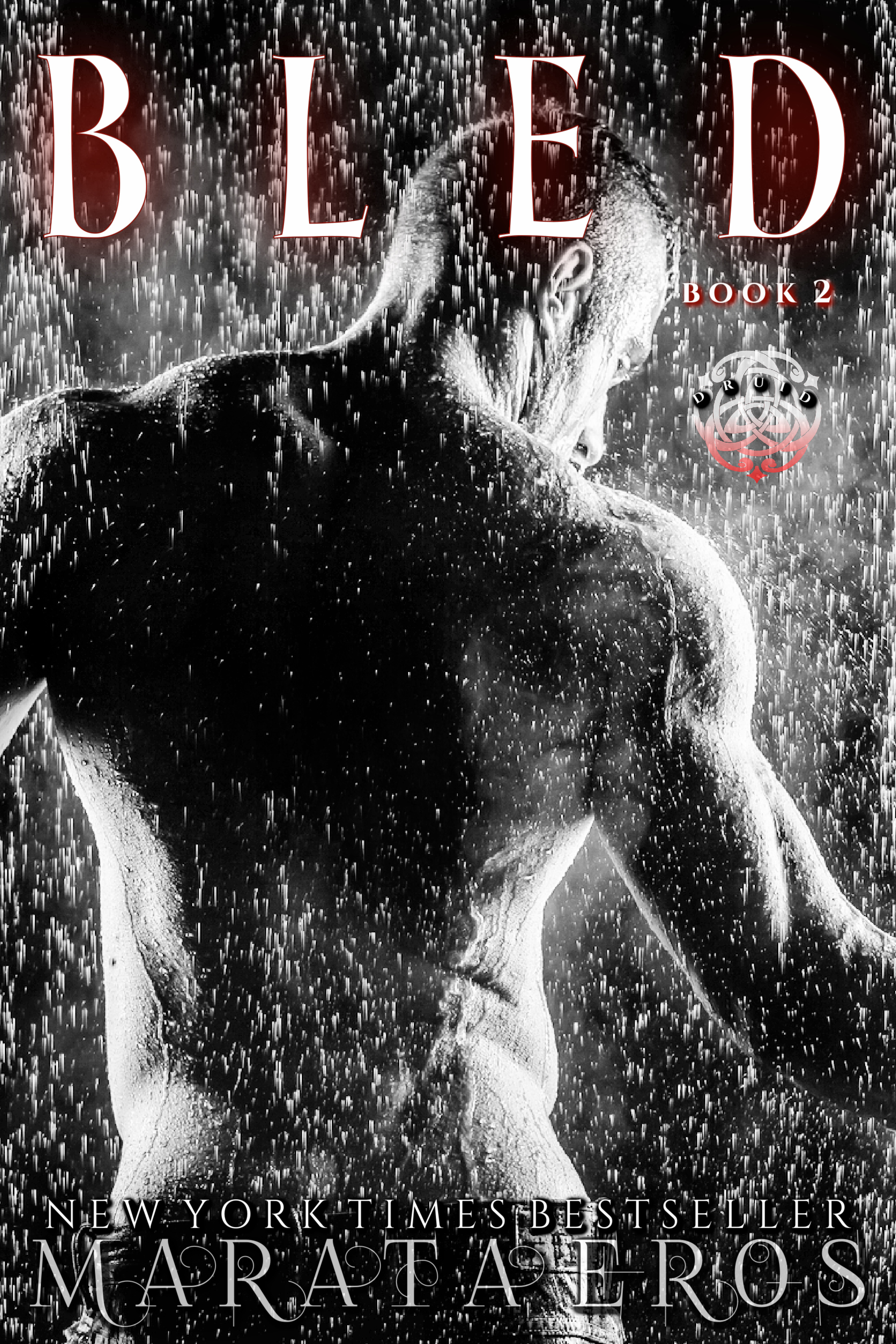 From New York Times and #1 Erotica bestseller Marata Eros, and for fans of Twilight, The Black Dagger Brotherhood and True Blood. Binge read the Druid series for impossible-to-predict plot twists and edgy dark paranormal romance that will suck you in and leave you breathless.

When a mercenary group of vampires discover there is a true Druid Queen within their grasp, they begin targeting Druid females in the region in the hopes of capturing their prize, Holly.

Beau doesn't remember his past and finds out in a startling climax of protection what he truly is and how that will change his life forever.

Aubree is living an independent college existence until she feels the pull of her lineage come full circle in an impossible summons of genetics. Can the Reapers protect their Queen, gather the undiscovered Druid females to their inner sanctum and squelch the threat of a new breed of vampire predators?

Beau finds himself absorbed into a blended coven of Druid and Reaper, his former life gone forever. Or so he believes. When snippets of Beau's past begin to encroach, he realizes the web of destiny has caught him like a plump spider and it threatens his newfound connection with Aubree.

Kier has stolen the Queen of the Vampire and has plans of degradation for her future. As a rare Druid himself with a high standing within the faction, he will use Holly to further his coven. Until Kier discovers what his Druid lineage has in store for him. The intrinsic power of one small female begins to systematically break down the house of cards he's made for himself. Will Beau be a slave of his memories or rise above them to claim what is rightfully his? Who will emerge as Holly's unlikely savior?

Can the fruit of the Druid's womb save vampire from certain extinction? When Holly awakens from the deep thrall cast by her faction kidnapper, she is struck with hopelessness until she discovers the power her Druid Lineage has over him. Kier is an elite stolen warrior of the faction who does the bidding of his adopted group but with his pulsing biology waiting for just the right catalyst to put his true nature into play.

Beau and Aubree are pitted against each other only to discover that their Druid mating offers protection from those that would destroy them. Can they seek refuge amongst their Reaper kin that will harbor them in safe waters, or will the Druid priest's dark secret plague them wherever they go?

Constantine seeks to destroy a rare Exotic and finds himself under a spell he cannot break, his nature used against him. Will he get another chance to force her submission while she stands under guard of the most powerful vampire of their kind? Can the Reapers win the battle without losing the war?


This is a bestselling series [in several erotica categories] that continues to sell steadily after ten years. I keep book covers, descriptions and eFiles updated, along with paying for regular advertising. Book 1 ranks between 30-40k in daily sales with the complete boxed set typically 20-40k daily.

This series is dark, gritty and violent. Keep that in mind before committing. Thanks for your understanding.


Rachel was going a little stir crazy. The boys were so overprotective they couldn't even shop, except at night with them accompanying, of course. She remembered exactly the conversation she'd had with Cole.

“Please,” she gazed up at him, giving him the Big Time Big Eye. That's code for puppy dog eyes-given-by-a-chick. It was generally pretty effective. Add in a dash of sex and it cinched the deal.

Cole scrubbed a frustrated hand over the top of his skull trim, shifting his weight, the subtle crackling of the leather the only noise in the quiet of their bedroom. He looked down at Rachel and knew he was weak to her requests.

Except when it came to this. He would not risk her safety, and for fucking groceries? Not happening.

Cole shook his head even as she pressed herself against him and he felt himself harden at her nearness. He answered with his lips, his tongue. Dragging Rachel against him, he used one large palm to press her face against his mouth and the other hand at her lower back.

Cole looked at Rachel. Her black hair was spread like a silken fan of water around her, outlining the silhouette of her body to perfection. Cole took a moment to gaze at this Druid woman he now claimed as life mate, her age arrested in this space of time, twenty-eight forever.