Sometimes the only way to salvation... is to take a leap of faith. 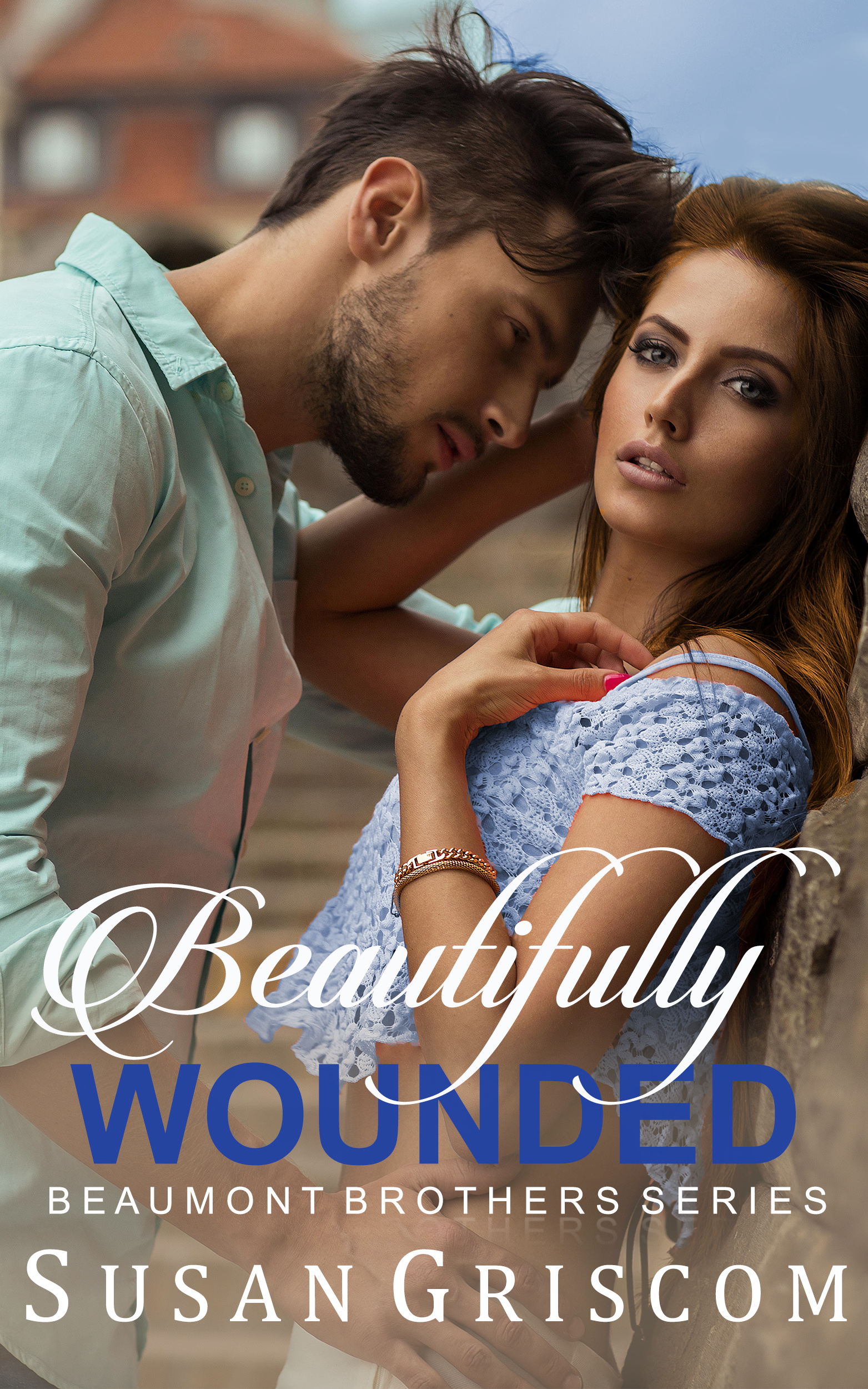 Jackson Beaumont prides himself on being a nature-loving, guitar-strumming, carefree sort of guy. When the mysterious Lena Benton walks into his bar looking scared and defeated, it's not something he can ignore. He's immediately consumed by concern for her and driven by his desire to help. She's just so beautiful. So wounded.

After being shuffled from one foster home to another growing up, Lena Benton dreamt of finding her prince charming. When the captivating Troy Harington sweeps her off her feet shortly after high school graduation, she's certain she's found her happiness. Unfortunately, Troy's true colors surface shortly after their marriage and things turn ugly. Lena only has one choice. She has to leave him. She has to run...

Lena's escape has brought her to Jackson, and he clearly wants to be there for her, but can she trust anyone again after what she's gone through? And will Jackson be able to help her heal without losing his heart?


All time best ranking was #37 currently ranked #773 in the Kindle Free store. This book is perma free on all sales platforms.


I stood rigid as a pole before I realized what I’d done. He fell onto his side, his hands covered in blood, a pool of red spreading under him.

Willing my legs to move, I shuffled my way around him and then ran. I snatched my purse that hung from the closet door handle and grabbed a coat from the coat rack by the door. I shrugged it on as I ran out, stopping only briefly to run to the side of the house and dig up the money I had buried in the ground about five inches under a small boulder.

I grabbed the keys from my purse and ran to the SUV. I didn’t even think about where I would go, I just started the car and shoved it in reverse. I fishtailed out of the driveway after turning the car around and spinning the tires as I tore out onto the street. I raced down the interstate heading south out of Medford. I had no particular destination in mind. I didn’t care. Tears soaked the collar of my coat as they dripped from my cheeks. As I swiped at them, I wondered how I could possibly have any left. I’d thought they would have dried up by now. My tears gave the streetlights a halo hue as if being viewed through waxed paper. The way the lights on the Christmas tree appeared when I squinted my eyes tight; a distant memory of something I liked to do during much more pleasant times in another life.

It was three in the morning, and the absence of other cars on the street gave me some reprieve. No one was out at this hour. God, I wished I wasn’t. I looked down at my bloody hands that gripped the steering wheel of the SUV—Troy’s blood.