Sex with no strings. That's the way I like it. 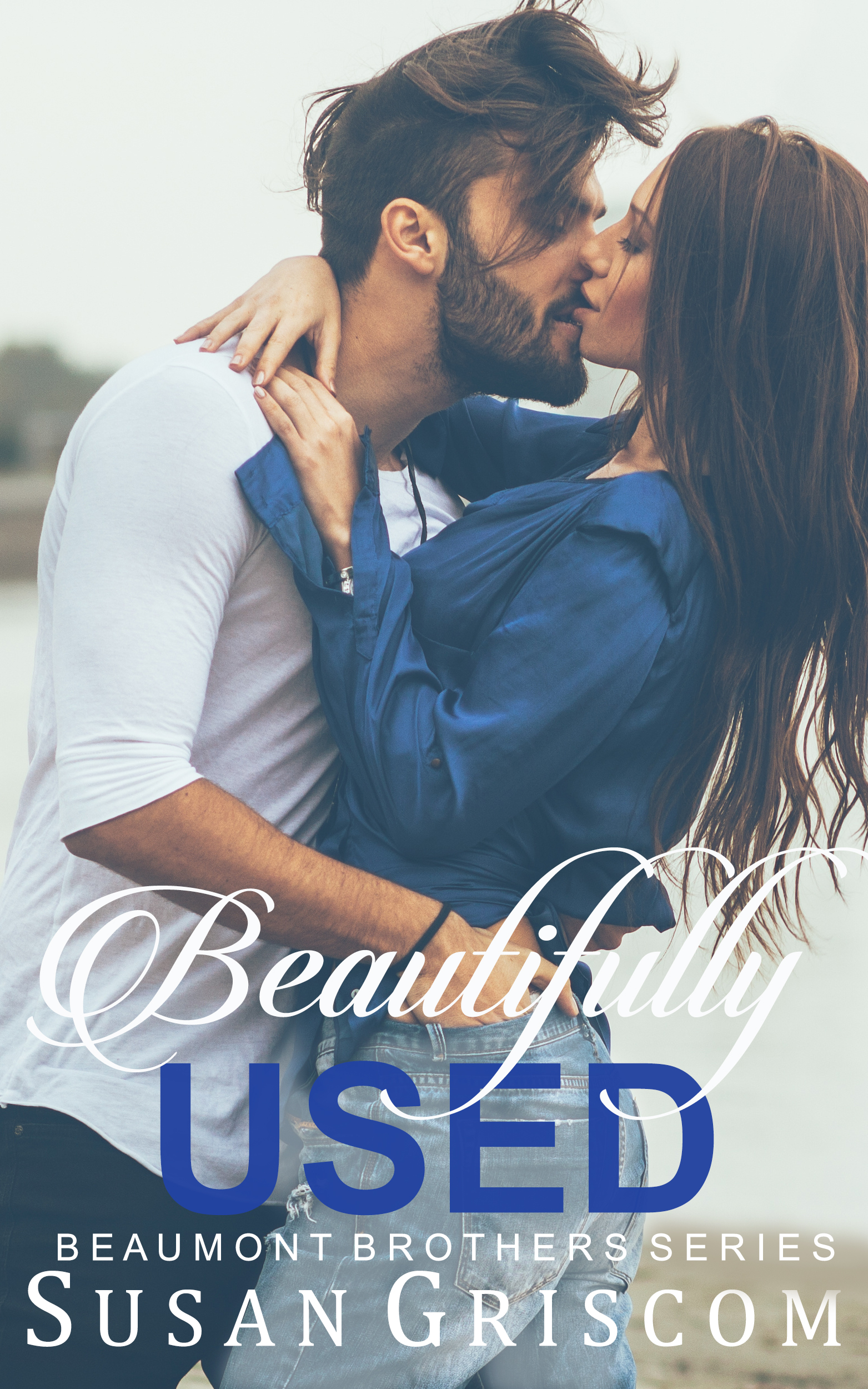 Sex with no strings. That’s the way I like it.

That may sound heartless to you, but don’t judge a man until you’ve walked in his shoes. And believe me; you don’t want to tread in mine. I have a past. I’m not proud of it, but I haven’t cared … until Gabrielle entered back into my life.

The first time I met him, I learned the hard way what type of guy Brodie was. His crude seduction attempt earned him a slap to his face, and I wasn’t exactly looking forward to another encounter with the cad. I had enough problems of my own to deal with, but unfortunately, my best friend is marrying his brother, and now Brodie and I will be forced to spend time together whether I liked it or not.

When things in that small, quiet town of Turtle Lake turn dark and dangerous, Brodie and I only have each other to turn to for solace. But will we be capable of overcoming our aversion to one another while coping with our troubled pasts and dealing with the current dangers surrounding us? Or is our hostility just skating the fine line between love and hate?


The buzz coming from under my pillow pounded in my ears like thunder. I’d set my phone on vibrate, and it was determined to ruin a perfect morning of slumber. I stuck my hand under the cushion, attempting to silence it, but only managed to knock the offending instrument onto the floor. The girl beside me pulled herself into a cute little ball with her knees hugging her chest and her adorable little derriere shoved against my cock. She moaned something about it still being dark outside. No shit. I frowned and rolled over to reach for my phone, unfortunately catching a glimpse of the digital clock on the nightstand in the process. A glaring, red four-fifty-nine assaulted my eyes with brilliance that even Einstein would have been shocked by. Who in God’s name was sending me a text so early in the morning?

I didn’t even bother to pick up the phone and read the message. There was nothing in this world so important at five o’ fucking clock in the morning that couldn’t wait. I rolled back toward the hottie. “Sorry, baby,” I whispered into her neck and showered her with little kisses there, wishing I could remember her name. Casandra, Clarista, Carry? It was one of those C names. Or was it K? No matter. Normally, I was pretty good with names. I’d never once called a woman the wrong name, but this girl had such an uncommon, yet so-close-to-common name I’d had trouble all night long. I finally had to resort to calling her baby or sweetheart. I hated using those terms of endearment because none of the girls I’d hooked up with lately were anyone I’d think of as endearing. “Go back to sleep,” I said, more of an order to myself than to her.

When she scooted tighter against me, moving her hips the way she did, she seemed very endearing to me all of a sudden. I rocked with her, closing my eyes.