We found geological proof that Atlantis really did exist. 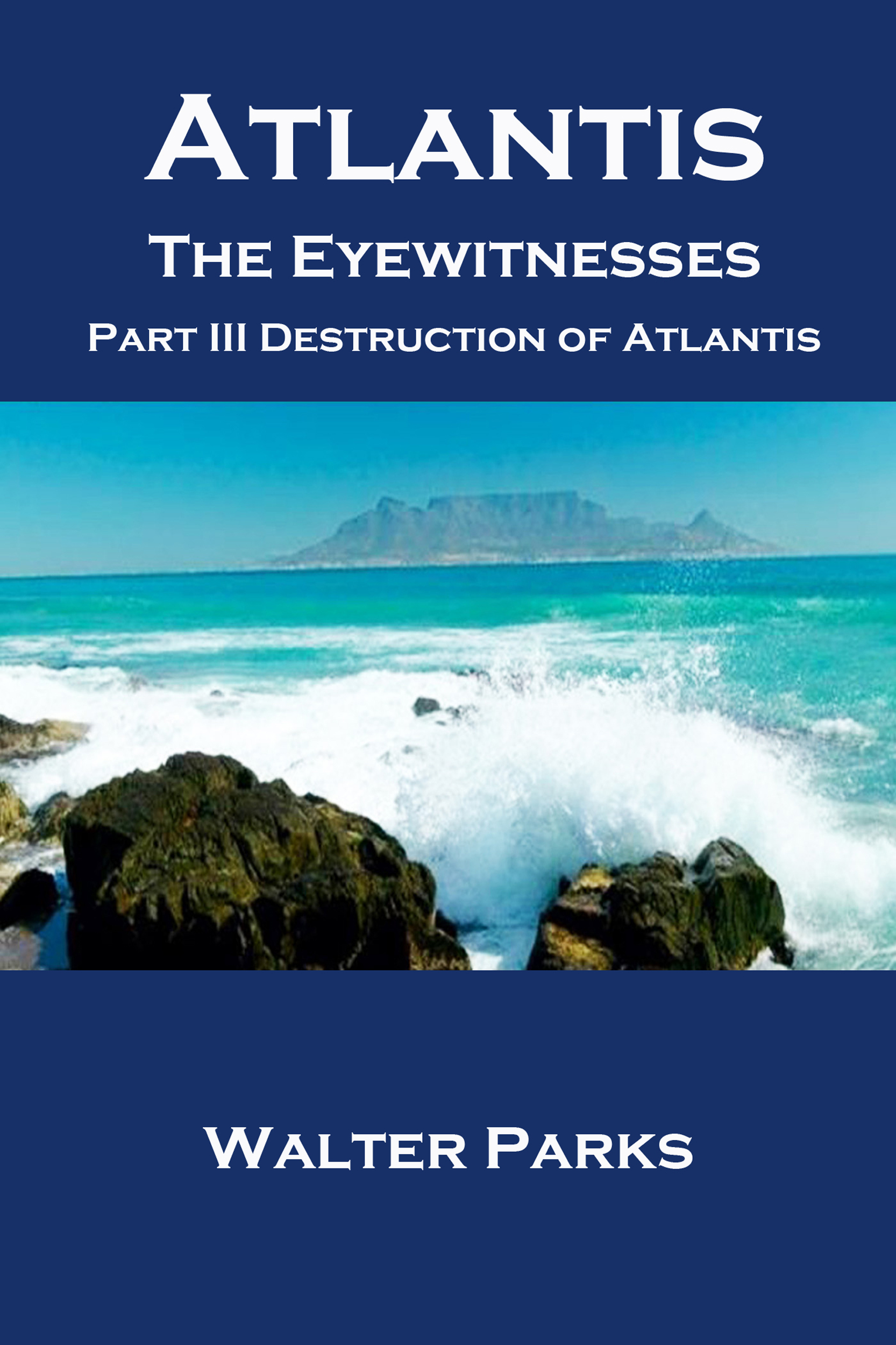 Many have believed that Atlantis was a fiction created by Plato.  Well Plato was not the first to write about it.

We have found a very much earlier document.  It was written in 9619 BC, about 9,250 years before Plato’s writing.

Further, we have assembled enough evidence in terms of archeological finds and scientific facts to provide convincing proof that Atlantis really did exist.  And we have found the remains.

We structure the evidence to answers 3 basic questions: how was Atlantis created; did it leave evidence, or a legacy; how was it destroyed?

This eBook is Part III.


The God Enki warned Ziusudra, King of Shuruppak that the gods were going to destroy mankind with a great flood. Sumerian Clay Tablet

The God Ea warned Ziusudra, King of Uthnapishtem that the gods were going to destroy mankind with a great flood. Akkadian Clay Tablet

Its destruction was part of a worldwide event observed by all of the ancient societies of the time.  Each society “recorded” the event in the “folklore” of their day.

We have assembled a great deal of evidence as to how Atlantis was destroyed.  Here I review the event of the destruction of Atlantis as remembered by the various societies of the time.  Each of the ancient societies that witnessed the worldwide event made their own interpretations.  You will see that each society witnessed the event in terms of their own abilities to understand and in terms of their own religious and cultural environment.  I start the reviews with Atlantis itself.

After reviewing the ancient stories and “myths” I present the scientific evidence of what actually happened.

I believe the technique of using the created dialog makes the story more understandable and enjoyable.