As the Twig is Bent: A Matt Davis Mystery by Joe Perrone Jr

Someone is raping and strangling women in the Chelsea district of Manhattan, with no end in sight. 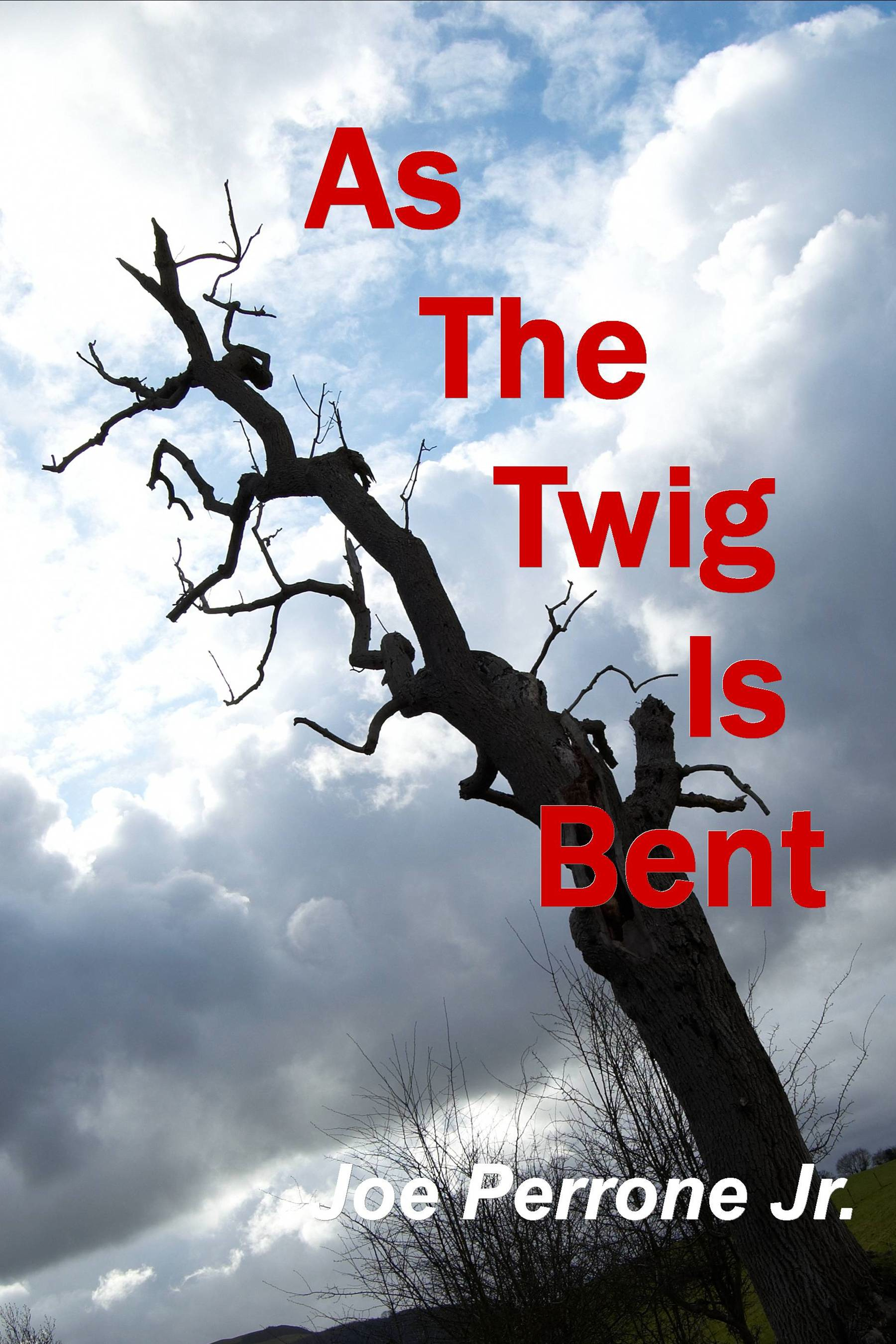 Someone is raping and strangling women in the Chelsea district of Manhattan―but, who?  The only clues: a signature heart carved into each victim's breast (inside, the initials "J.C." and those of the deceased); copies of the New Testament (with underlined passages referring to infidelity); and fingerprints of a juvenile arrested in the 1960s.   On the case is Matt Davis, a plodding but effective NYPD homicide detective who is addicted to fly fishing ―and chocolate. His partner is a one-quarter Mohawk Indian, Chris Freitag, to whom he owes a long-standing debt of gratitude. Complicating things is Rita Valdez, a female cop looking for "true love," and not too particular about where she finds it.  As the Twig is Bent is an explosive thriller that rips the lid off the sordid underbelly of Internet chat rooms, and propels the reader on a no-holds-barred journey toward its bone-chilling conclusion.  It is the first in the Matt Davis Mystery Series, which now includes Opening Day, Twice Bitten, and Broken Promises.
CAUTION: Contains graphic sexual material may be inappropriate for some readers.


When first published in 2008, As the Twig is Bent reached the position of #24 best seller in the Kindle book store.  It is currently ranked #2188 among police procedurals.


Outside the plane, the storm had intensified.  Huge claps of thunder accentuated each flash of lightning, like the orchestral score of a gothic film.  Inside the cabin, lights flickered on and off, and passengers shifted anxiously in their seats.  Beads of perspiration poured down George’s face.  His newly acquired, three-piece Brooks Brothers suit was already stained beneath the armpits.  He made a note to remember to have it cleaned.  A violent mechanical shudder, accompanied by dimming lights, caused him to tremble.  Packages and baggage stored in the overhead compartments shifted and bumped noisily as the craft was tossed about in the increasing turbulence.  Women shrieked in alarm, and men coughed nervously.  Thoughts of his wife raced through George’s mind.  He began praying silently, imagining the worst.  Fortunately, his imagination was not sufficient to the task.

After knocking Melina unconscious, the attacker had stuffed a sock roughly into her mouth to insure that she couldn’t yell for help.  Her legs were anchored to the posts of the footboard by stockings tied to her feet; and her hands were tethered to the headboard—one with her bra, and the other with her panties.  When she was awake, Melina’s terror was as palpable as her pulse, which beat like a trip hammer within the cavity of her heaving chest.  This must be the way a mouse felt, she thought, caught between the claws of a playful, but deadly, cat.  (Copyright Material © 2009 Joseph Perrone Jr.)