She could hear and feel a heavy body thud onto the bed above her. Breathing, a raspy breathing, so loud it was deafening. 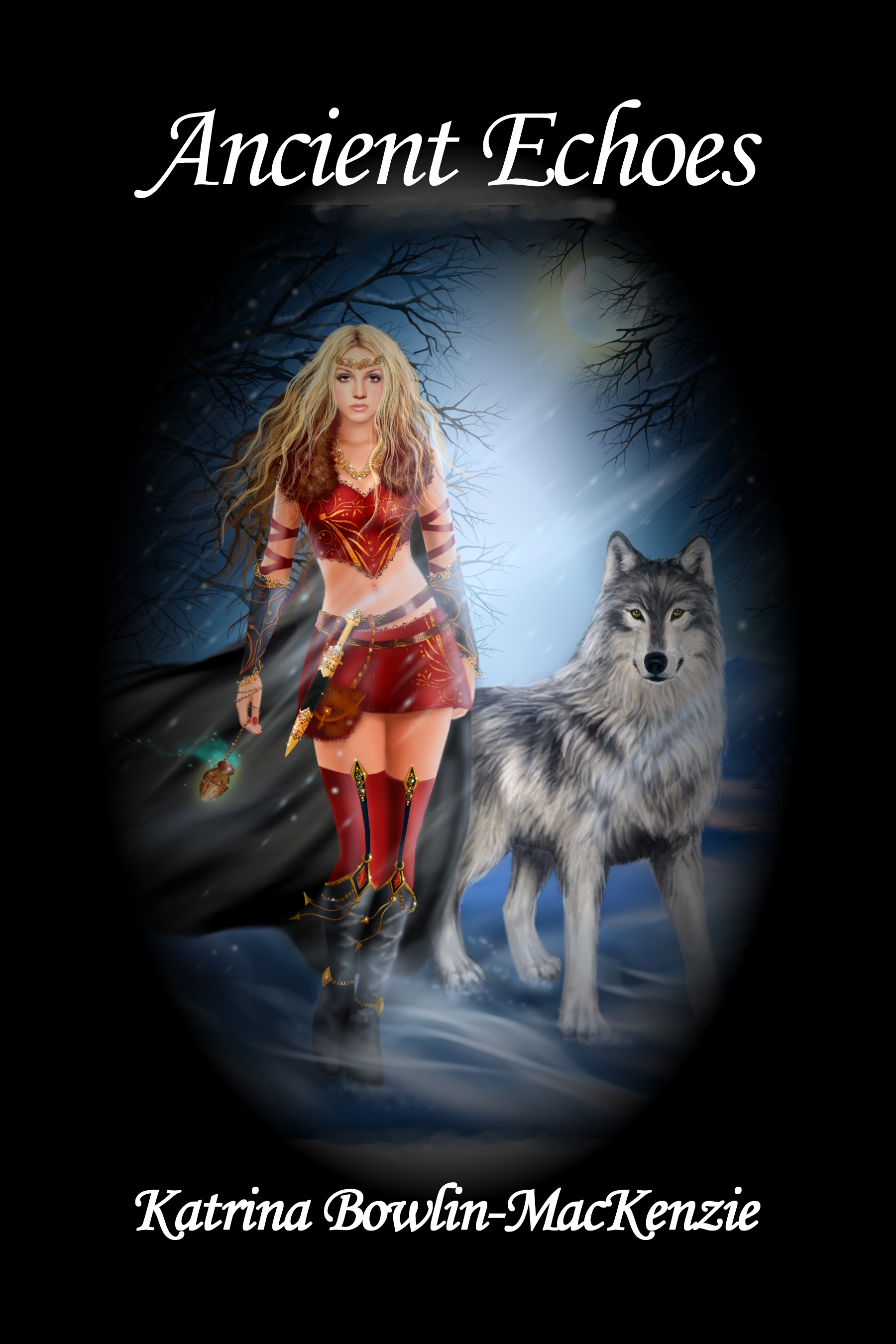 What if you and your twin daughters were trapped under water for a thousand years? Locked inside a small cave with only snails and tiny fish to sustain you. Kept alive, miraculously by healing crystals. Sealed in this cave by a catastrophic earthquake, caused by the misuse of powerful crystals by the Dark Lords. This tragedy has condemned your sacred Atlantis to a watery grave and taken the life of your beloved.

What if the earth should tremble again, opening a way to your release, freedom after long imprisonment, free now to enter a new world, an unfamiliar world? You have changed though, during your isolation, to live so long. How? Why? Living amidst others, away from what has become your natural environment you learn to survive, learn the nature of what you have become.

What if you had secured every book you could find looking for a spell or ritual to free your beloved from a curse of darkness, that his soul may return to the light, yet all endeavors are to no avail? Your own loneliness only broadened by a daughter’s mourning for the loss of her husband, seeking solace in the arms of others.

These are the questions that must be resolved by Phaedra, the Queen of Atlantis, in my novel Ancient Echoes. As Phaedra and her daughters try to live normal lives, Phaedra is haunted by memories and nightmares of her beloved Atlantis and the Dark Lords. One of the twins, Valkyra is eventually captured, tortured and held as ransom by evil Dark Lords, in exchange for the location of powerful crystals, know only to Phaedra

This book has sold okay but would like it to sell better. I was my first book written but second book published.


Oh God, now she remembered everything! Afraid to open her eyes, this warm heavy weight pinning her down could not be good. Mama would be angry. She often warned her to be more careful; to leave immediately after the encounter but it had been so long since Kyra had lost control. She had been so lonely and he‘d reminded her of Thorne! Now this— still in his room now, the…. what the hell time is it anyway? Oh God, Mama would really be angry!