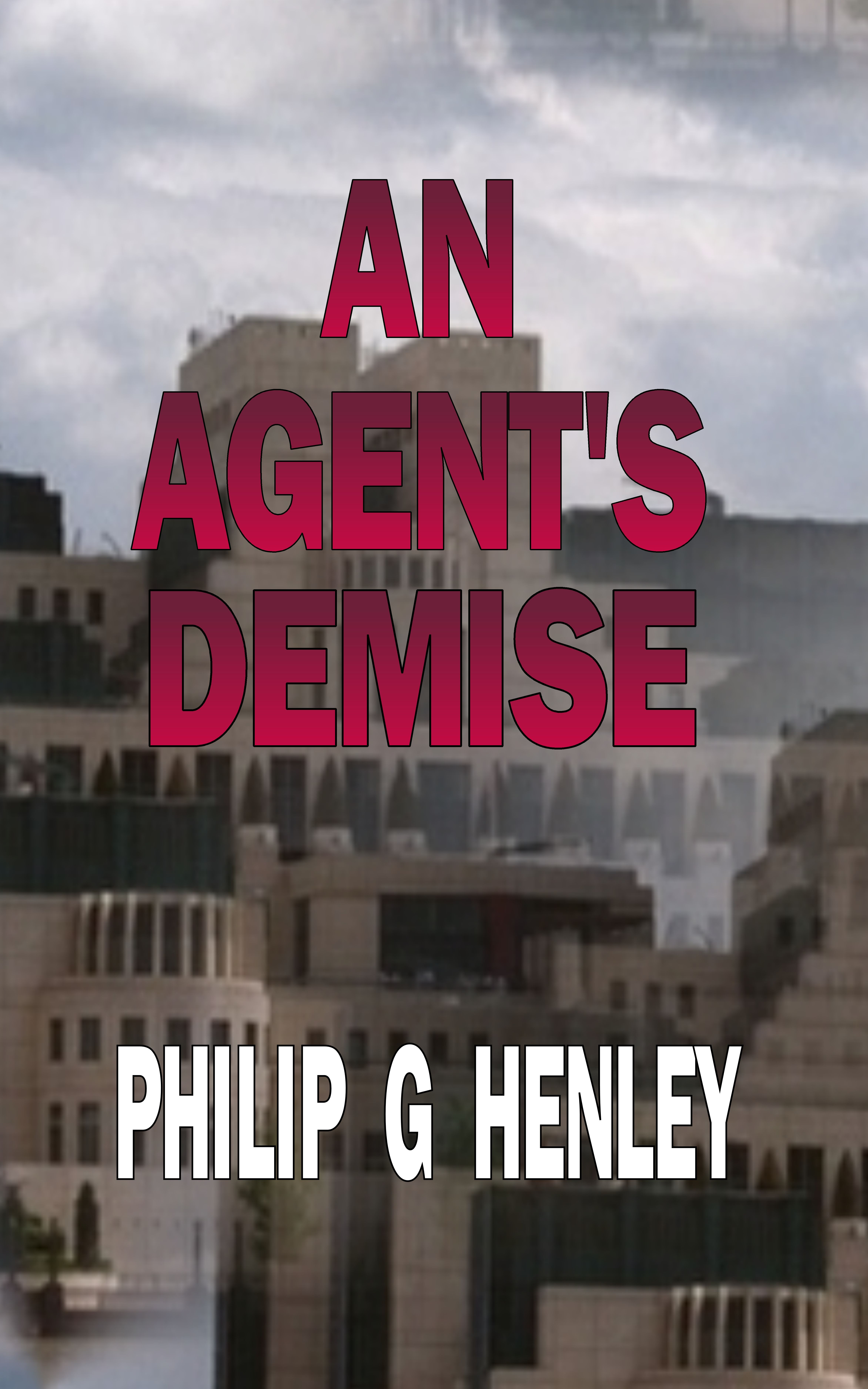 Intelligence analysts and agents have gone missing, some may have been killed. The press and the police suspect there is a serial killer on the loose. John Slater was near the latest victim, he is evasive, appears to have no history, and he might be the killer. The second Iraq war and the intelligence network may link the victims and so The Metropolitan Police’s Special Branch investigates, with the help or hindrance of the Intelligence Agencies. The mistakes made in creating the dossiers used to support going to war are supposed to stay buried on both sides of the Atlantic, but still a killer strikes and is everybody telling the truth?

This is a complex thriller based on the lead up to and aftermath of the second Iraq war.


Detective Sergeant James Rutledge and Detective Constable David Grahams made a good team. Between them they had nearly twenty years’ experience and three each on this squad working for Detective Inspector Jack Hooper.
“Something’s not right about him Dave.”
“I know what you mean but he’s checked out OK, so far.”
“He’s the right height, shape, colour.”
“Different hair though.”
“We need to check that alibi and check Mr Slater a bit more. Try and get the taxi driver to be more precise, or get another witness from the tube. You go back to base. I’ll stay here.”
“What about the girl?”
“OK check her movements more, see if anyone else shows up from the tube CCTV, and see where we’ve got on any other CCTV. There must be some other coverage. How many have we got on film?”
“On the tube?”
“Yes”
“We had five, two were black, which we’ve put on the back burner because of the previous description, that old bloke Potter, and we’re left with two. One might be Slater and then Mr X.”