Amie and the Child of Africa by Lucinda E Clarke 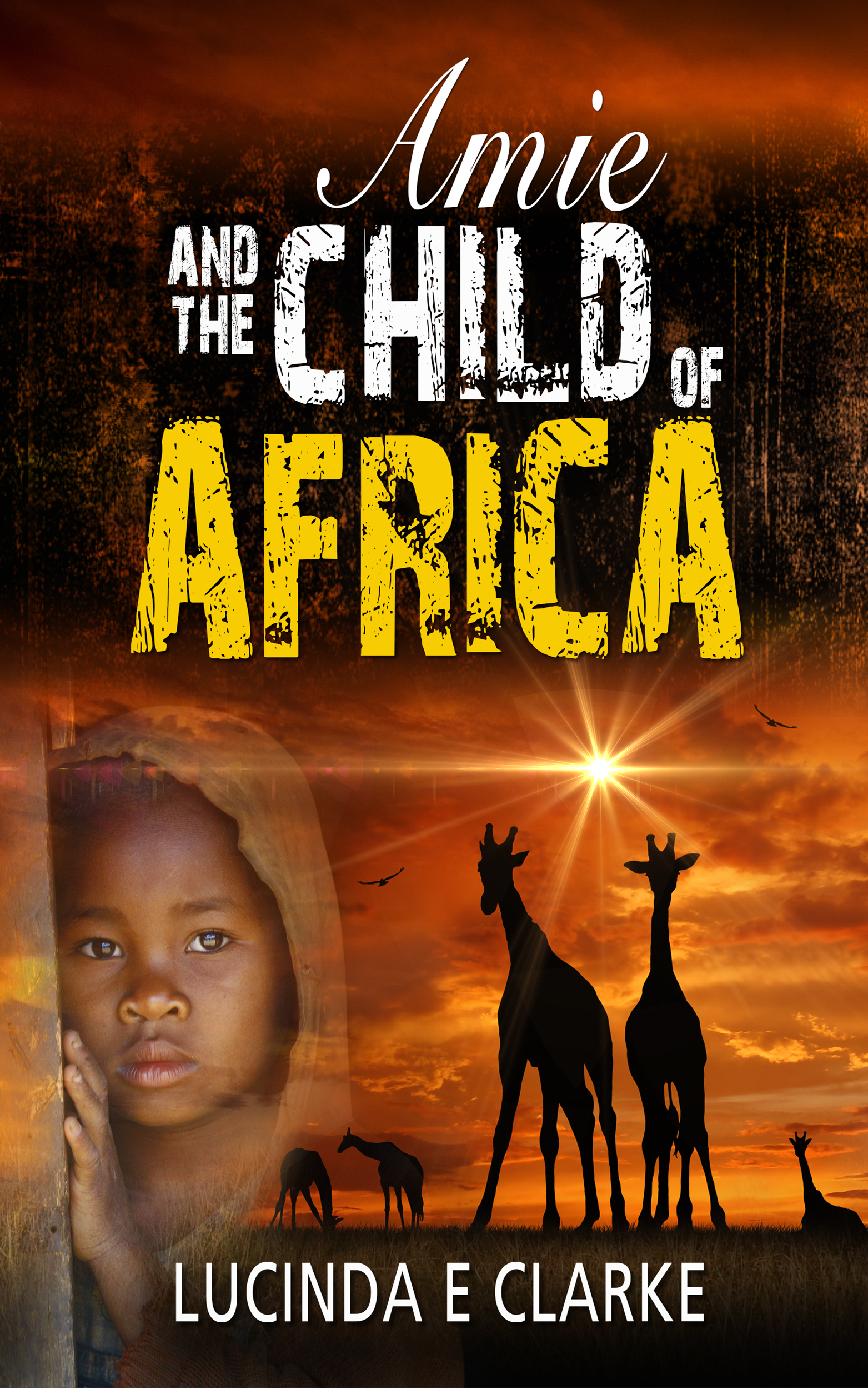 Amie sets out to find the foster child she lost during the civil war. She does not know she will come up against a terrorist group with international connections. She meets up with old friends and makes new ones, but who can she trust? One of them will betray her. She does not heed the warning from the witch doctor and bitterly regrets it.


Amie and the Child of Africa is the second in the Amie series. She has earned steadily since publishing in 2015 reaching #1 in category twice.


Amie sat motionless as she watched the kudu grazing peacefully on a short tuft of grass. Even after weeks of practice she found this the hardest part of all, remaining quite still. It never seemed to bother the African people; they appeared quite relaxed, squatting down and remaining immobile for hours on end. Amie had seen the women in town sitting on the pavements, legs stretched straight out in front of them, unmoving, as they gazed into space. She found it almost impossible to sit like that even for a short time, and if she got comfortable to begin with, after a while some part of her would begin to ache and hurt. Unlike Jefri, born and bred in Africa, she couldn’t squat. It wasn’t a position she’d ever used, so she had chosen to kneel. Now her left knee was sore, the pressure from a large stone pressing into her kneecap. She was quite sure she’d brushed the ground before kneeling down, but the pain was getting worse.

To take her mind off things she focused on a dung beetle as it struggled past, rolling a dung ball much larger than itself. It fascinated her that these little creatures always travelled in reverse, hind legs gripping their ball of dung, head down they pushed back with their legs. They can’t have any idea what obstacles they were going to meet mused Amie and shook her head and smiled.

Suddenly, alerted by her slight movement, the kudu sensed danger. Its head snapped up, its ears swivelling swiftly to catch the slightest sound. It stood quite still for several seconds, before deciding it was safe.

Amie breathed a sigh of relief. Jefri would be thoroughly disgusted with her if she spooked the antelope and sent it running off out of range.