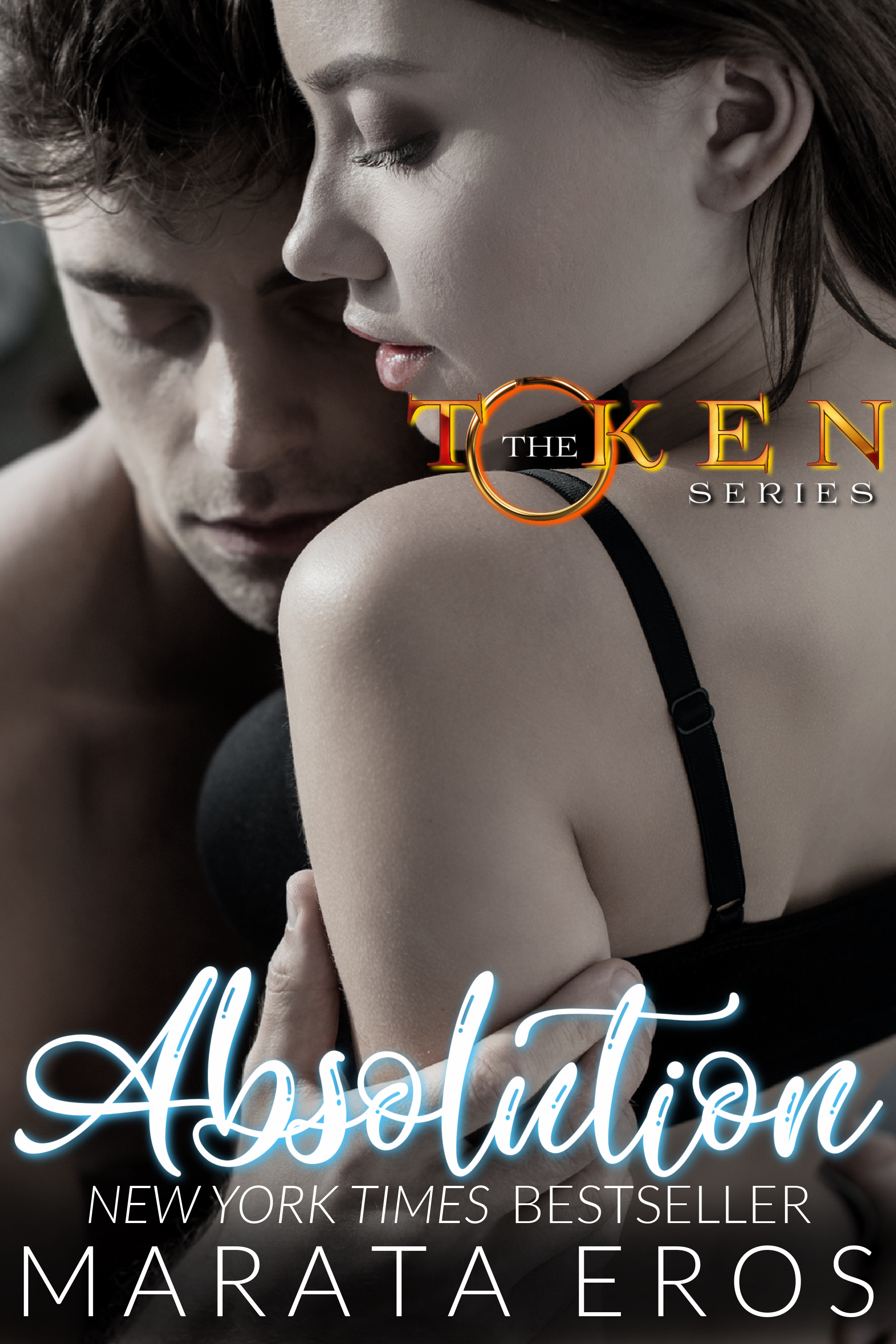 Readers:" ...Brilliantly DARK and shockingly RAW The Token will leave you BREATHLESS..."
" ... a WICKEDLY smart plot that SEDUCES you from the very beginning ..."
" ... This is a fantastic read and I couldn't put it down... the emotions expressed are so real..."
".... You can not help but be once again propelled into the tumultuous emotions, heart ache and complete awe of the strength Faren displays. Just when I thought I had my emotions under check, Eros sends us into tears of a totally different nature. That being said, lets not forget the quirky, fun and snarkiness that perfectly balances the gut wrenching heart ache..."

Synopsis:
Faren doesn't think her heart can break any further until Mick discovers her sullied secret in the worst way possible.

Faren picks up the shattered remnants of her emotions and moves forward with a desperate plan to win Mick back that doesn't involve one penny of his billions. When Faren sees what remains of her life coming together with a synchronicity she can only dream of, the unexpected happens with Jay- and she must play a razor's edge of deception once again.

Can she tie this final loose end and receive the money from that aborted last dance before the countdown of debt has expired? Will a dirty cop and the long arm of Ronnie Bunce conspire to ruin the fragile bond she's created with Mick? Or will the concessions Faren's made along the way shatter the dark joy she has been given.

With the discovery of a deeper secret than she can keep to herself, Faren commits to lying no more. When Mick finds out the absolute truth, the dynamic of their relationship changes to include something she never expected to have: hope.

A different threat against her mother remains, while Mick and Faren execute caution with the excavation of the past. Neither want Thorn to suffer for something he's not responsible for. Will the gauntlet Faren rushes through put everything she cares about to the test? Does this final danger erase the seeds of the truth she's finally come to terms with - or will the larger threat irrevocably damage her most precious treasure?

Note: Absolution, Token book 2, was originally released as 3 novellas and has now been combined into a full-length novel.

Tears cool on my face as Jay tries to move on the floor. The toes of Thorn’s shoes fill my wavering vision.

A shaky inhale later, I take his hands. He hauls me up, and we face each other.

I jerk down my ruined dress.

“Well that sucked balls,” he says.

A hysterical laugh bubbles from me. “Yeah...” I agree through a fresh wash of tears.

“What?” I seethe, moving back a pace.

Thorn shrugs as Jay moves to his hands and knees, struggling to stand. But Thorn and I only have eyes for each other.