A Wake-up Call by Mary King

Woman on a Rough Edge

When Emelisa was taken to the police cell for attempting to murder her husband, she feels that it satisfied a deep hunger in that she doesn't know was there. 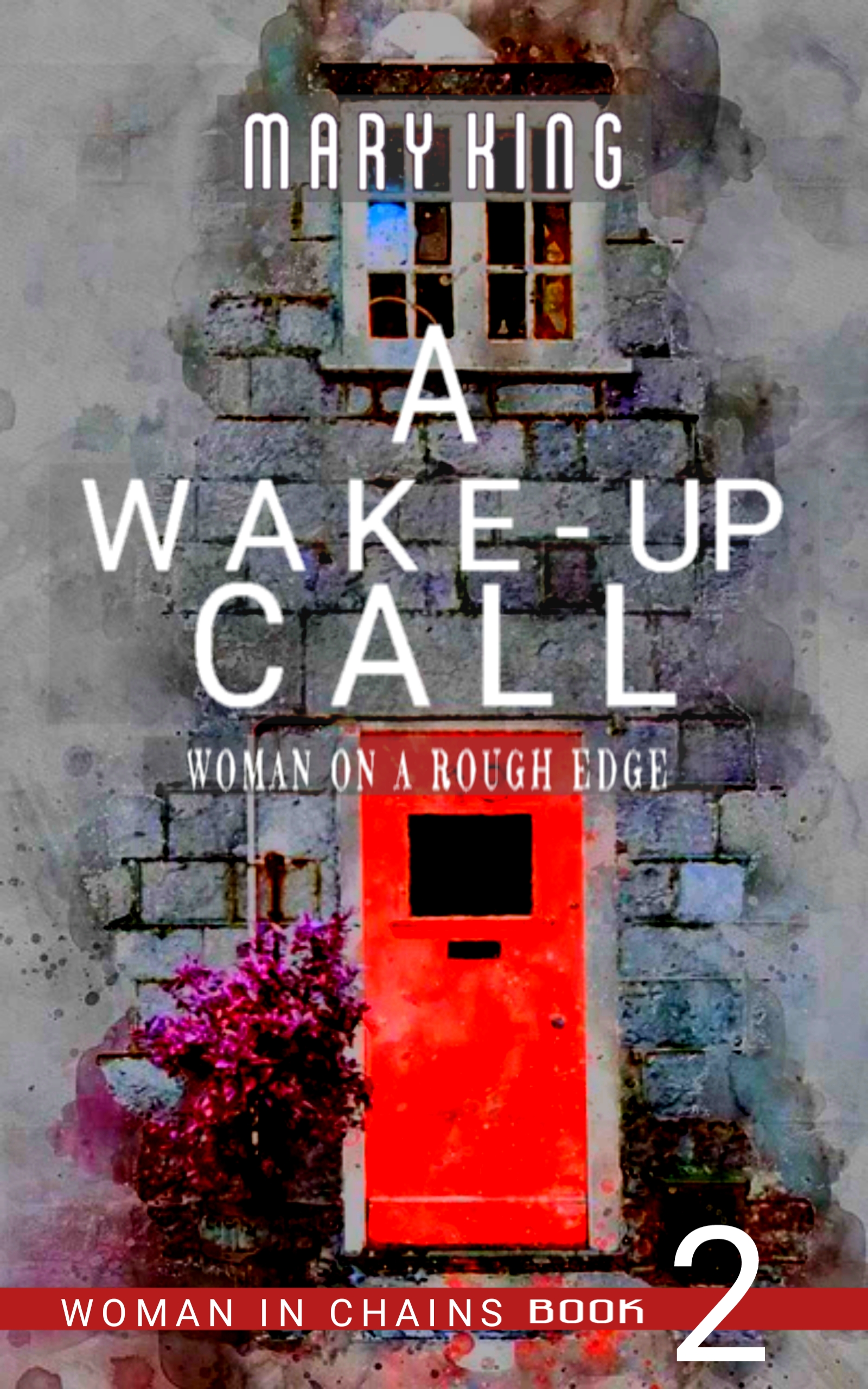 The police are in front of Emelisa's hiding. The certainty of her arrest brings her some relief. Emelisa knows the punishment for her crime. But she is wondering why she feels so relieved and why the neighbors who look on open-mouthed aren’t giving her public shame.

Even with chains later in her solitary cell, Emelisa still feels free as she has never been in life. But her most difficult problem so far is the police who want to use emotional torture to get dramatic results. She knows why: she has flung in their faces her courage and the pride of her being a woman. She however doesn’t know if she can withstand their torture


Emelisa sprawled out on the cold floor from a lessening of strength. A hot band of feeling ripped through her heart. She never expected that their family would come to this end. Her father blamed her. Maybe he was right. But she didn't plan what she did. Yet it seemed natural after she had done it. Which means there should be a good reason for trying to kill Uyi, although the reason had not been made plain to her understanding. That was why she hadn't been able to say it was a mistake. That was why she hadn't been able to lie from the beginning and deny the allegation.

In her cell, she noticed only presences, dark blurs and dim images of people because even the passage was dark most of the time. They passed in front of her cell door to the right, come back and pass again to the left. Sometimes, she heard soft voices, meek and frightened. Sometimes she heard heavy ones, powerful and militant.

After staying in the dark in her cell for a while, she tried to accustom herself to staying in the dark. When they turned on the light from the control later and asked her to put light in her cell, she found what the darkness had grown to mean to her. When she turned on the light and they began taking her photos, she all the more desired the darkness. It was a covering for her nakedness.