If a nineteen-year-old man listened to his instincts and took a different turn in Vienna, his entire life would have changed… 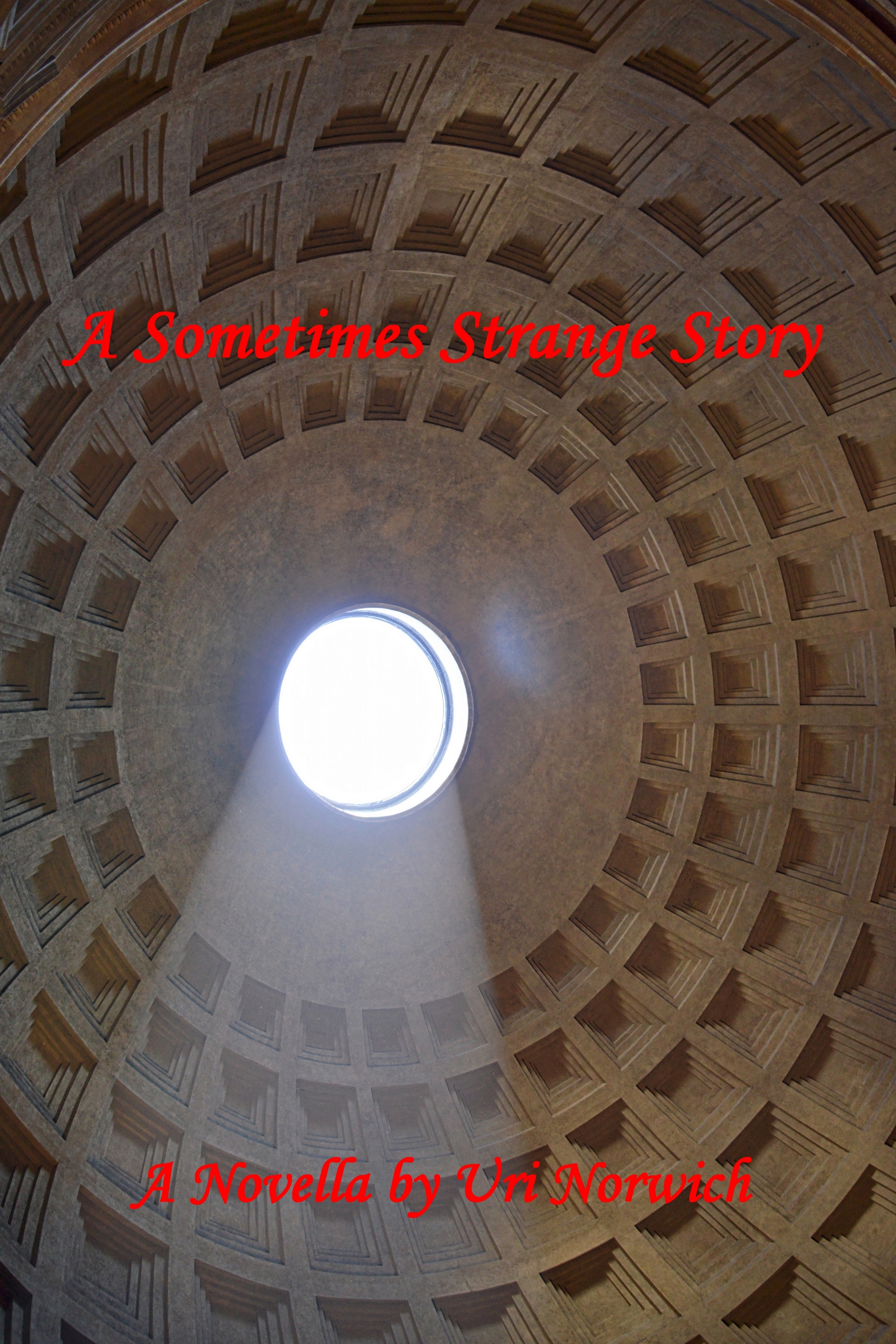 A young man finds himself in the foreign country on the other side of the globe. He doesn’t know anything about his adoptive land, he is all alone. A sequence of random encounters leads to unexpected events in his life. Within a few short weeks, the man finds a job, a new home, a university to go to, and even a girl.

The pace of his life intensifies with every new encounter, until one day, the young man finds himself transplanted from a rural Connecticut town to the Italian city of Milan. He must adapt to yet another country. He is thrown in the midst of other people’s lives, and becoming a part of it.

A wise scholar once said, “There is a plan for each one of us outside of our control. From the moment we are born, we are set on our own predetermined road. Anything we would do could help or interfere. It may delay the passage, but we would never stray off its course. We would always come back and move along again.”


Book is widely sold at major conventional retailers and on-line sites--everywhere where books are sold. This novel is also sold as an Audio Book


Soon after, we went to visit our friend Velia. She got married recently to a count of some small-fiefdom fame. Against any conventional wisdom, Italy did not exist as a country until just a hundred years ago. It was a loose union of constantly quarreling small kingdoms and counties. Of course, that particular fiefdom Velia married into didn’t exist any longer, but the royal lineage had been kept in the minds of its ancestors. Velia lived in a castle in a Piedmont countryside. However small that castle was, it was surrounded by tall walls and a moat with a real tiny drawbridge, you could only see in medieval paintings or in the movies.

Velia came out to greet us to the other side of a narrow moat. She looked stunning, dressed in beige breeches tucked into high riding boots. On top, she had a see-through crème blouse, leaving nothing to the imagination. Her breasts perked under the blouse, exposing large, dark-brown nipples. “That piece of sh*t, the husband of mine, left this thing up.” She pointed to the bridge. “He does it all the time, just to play with his remote. I’d rather him play with something else. He can’t get his own thing up…” Velia produced this strange monologue while cranking the bridge gears down. We walked across and took turns hugging her. It was an unusually prolonged hug, one wouldn’t expect from a married woman. Velia led the way inside a courtyard surrounded by the thick walls.The castle looked in disrepair. As if reading my mind, Velia said, “We live in this part. I’ve been here for over a year, but never ventured to the other side. It would cost a fortune to fix this sh*thole. My husband’s family is broke. The only thing they still hold onto is their family name and the title. I am la Contessa now, in case you two commoners forget. I suspect they married me to use my money to fix this dump.”