A Sapphic Convert by Dee Dawning 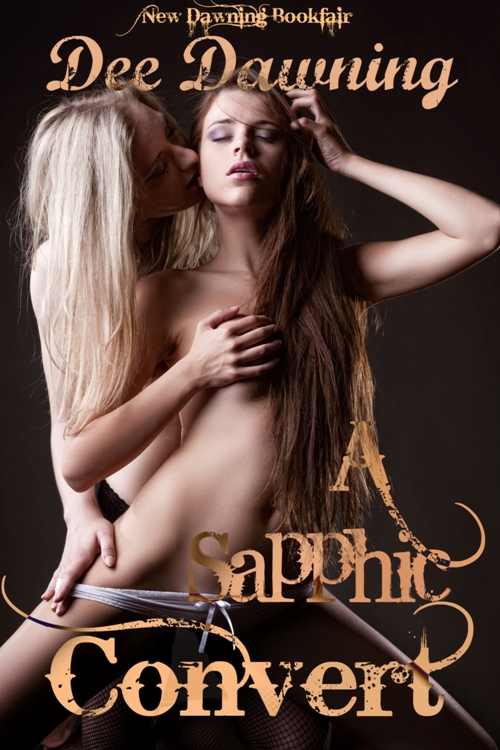 
This short story contains an explicit sex scene betwee two young women. When it first came out it had good sales, but I have so many books to promote this is one of many that don't get pushed enough.