A Pet for Christmas by Rachelle Ayala

A veteran suffering from PTSD fights to return from Afghanistan and give his family their Christmas wishes. 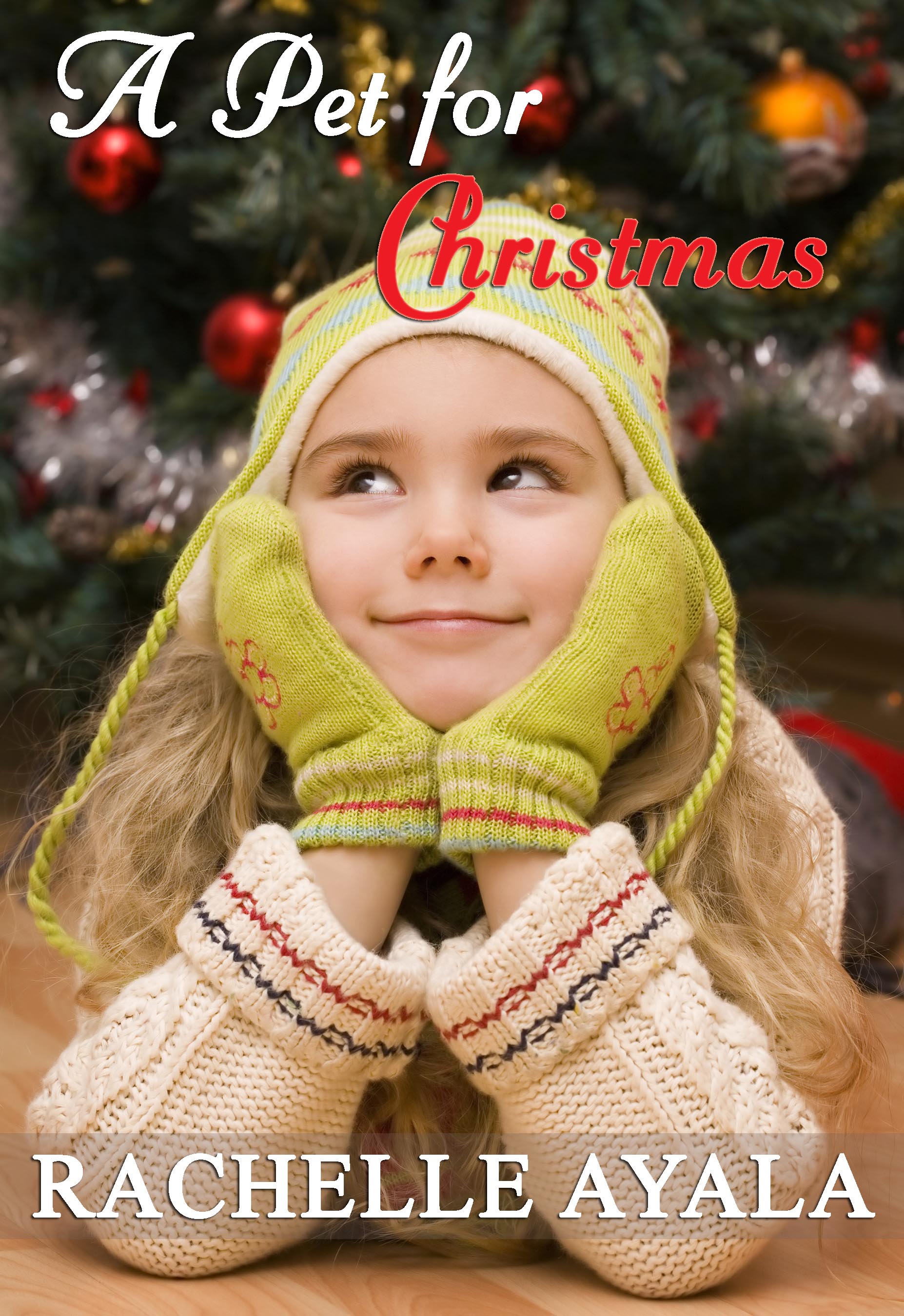 This book is a sequel to A Father for Christmas

Kelly Kennedy thought her life was finally on track. Engaged to the man of her dreams and with a baby on the way, she reassures her five-year-old daughter, Bree, that the father she picked for Christmas still loves her.

Unfortunately, war veteran Tyler Manning has been away most of the year. Recovering from PTSD isn’t easy. Rather than worry Kelly, Tyler spends his time traveling to Afghanistan to work at a children's charity he founded.

Kelly decides to distract Bree with promises of a pet for Christmas. When Tyler is taken hostage by terrorists, she finds it hard to convince Bree that they will truly be a family in time for Christmas.


Follow-on to my bestselling A Father for Christmas [which won the 2015 Readers Favorite Gold Award]. Has been selling well, as people buy the first book, then move onto this one.


“Tell me about my father.” My five-year-old daughter, Bree, taps the oak dining table with her fork and knife right after we’ve said grace. Her blue eyes are large and expectant.

Everyone gathered around my mother’s Thanksgiving table gawks at her before turning to me.

“We just spoke to him on the video call.” I try to avoid the question on everyone’s faces. “He’s helping children in Afghanistan, remember?”

The baby in my belly kicks and reminds me how exhausted I am with Tyler, my fiancé, traveling again. He assures me he’ll be home for Christmas. I can only hope.

“Not Tyler.” Bree pouts and her eyebrows narrow with that determined look of hers—the kind that tells me she’s not about to be put off. “I want to know about my real father.”

Uh oh. This is not the type of thing I want to be discussing with company. My mother knows, and so does my sister and her boyfriend, Jaden, but we also have church friends gathered around. The turkey is waiting, as are all the trimmings, dressing, candied yams, potato salad, butternut squash casserole and cranberry sauce.

“Tyler is your father.” I pat her shoulder, gently. Last year, right before Christmas, Bree asked Santa for a father. She met Tyler Manning, a war veteran, soon afterward sitting under the giant Christmas tree at a mall in San Francisco. We both fell in love with him, and I assumed the rest would be history.

Bree blinks and looks away from me, or at least my face since she’s staring at my protruding belly. “I want my real papa. The kind who puts babies inside mamas. We didn’t know Tyler when I was a baby."

Various throats clear around the table as my mother’s guests pretend not to hear Bree’s request.