SD Productions
I love reading and writing! I've created new worlds in my head since I was a little girl. Reading to me is more than just a past time, is a way to inmerse myself into new worlds and meeting new people and creatures. 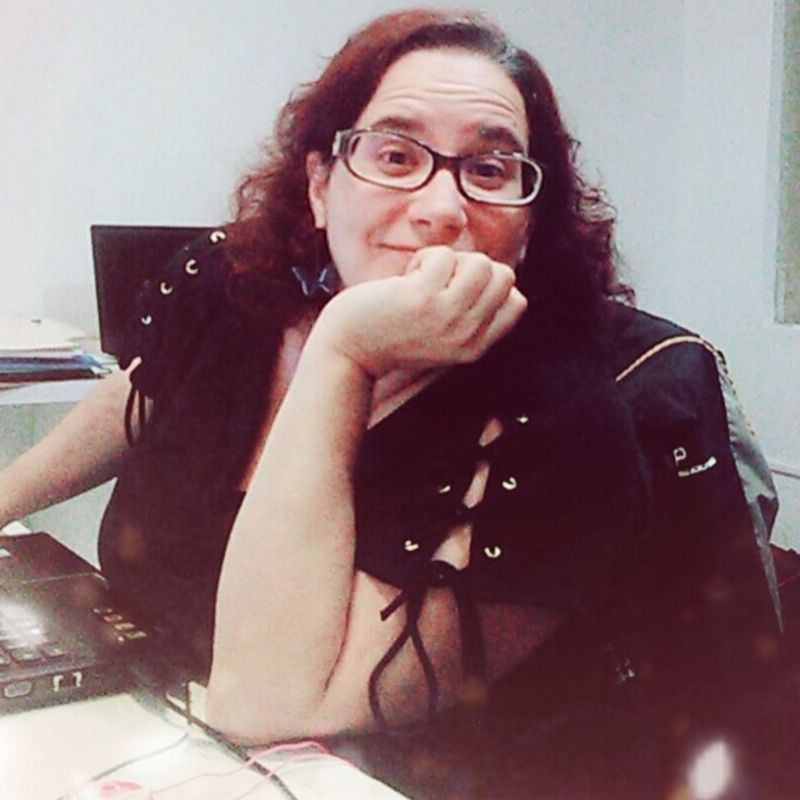 Here is a little background about me:  I’m a Spanish native speaker from Venezuela. I have a BA in Mass Media Communications and more than 17 years of experience creating content for different media: print, digital, and audiovisual. I've worked with various content formats in Spanish and English, like literary and/or technical scripts, synopsis, business presentations, advertising proposals, blogs, and more.
During my teenage years, I lived in Maryland, USA. I learned English thanks to the ESOL (English for Speakers of Other Languages) program, while I attended Redland Middle School. I graduated from this immersive English program with Straight A's in one year. I was able to integrate into regular classes when I began high school. I graduated from Col. Zadok Magruder High School with a 3.8 point average of a maximum of 4.0. During my passage through the American public school system, I received many recognitions related to academic improvement and participation.
I returned to Venezuela after graduation and completed a one-year certification as a Spanish-English-Spanish translator from the local Berlitz Language Academy with excellent grades and more than 240 academic hours completed.