The Chronicles of Shadow and Light 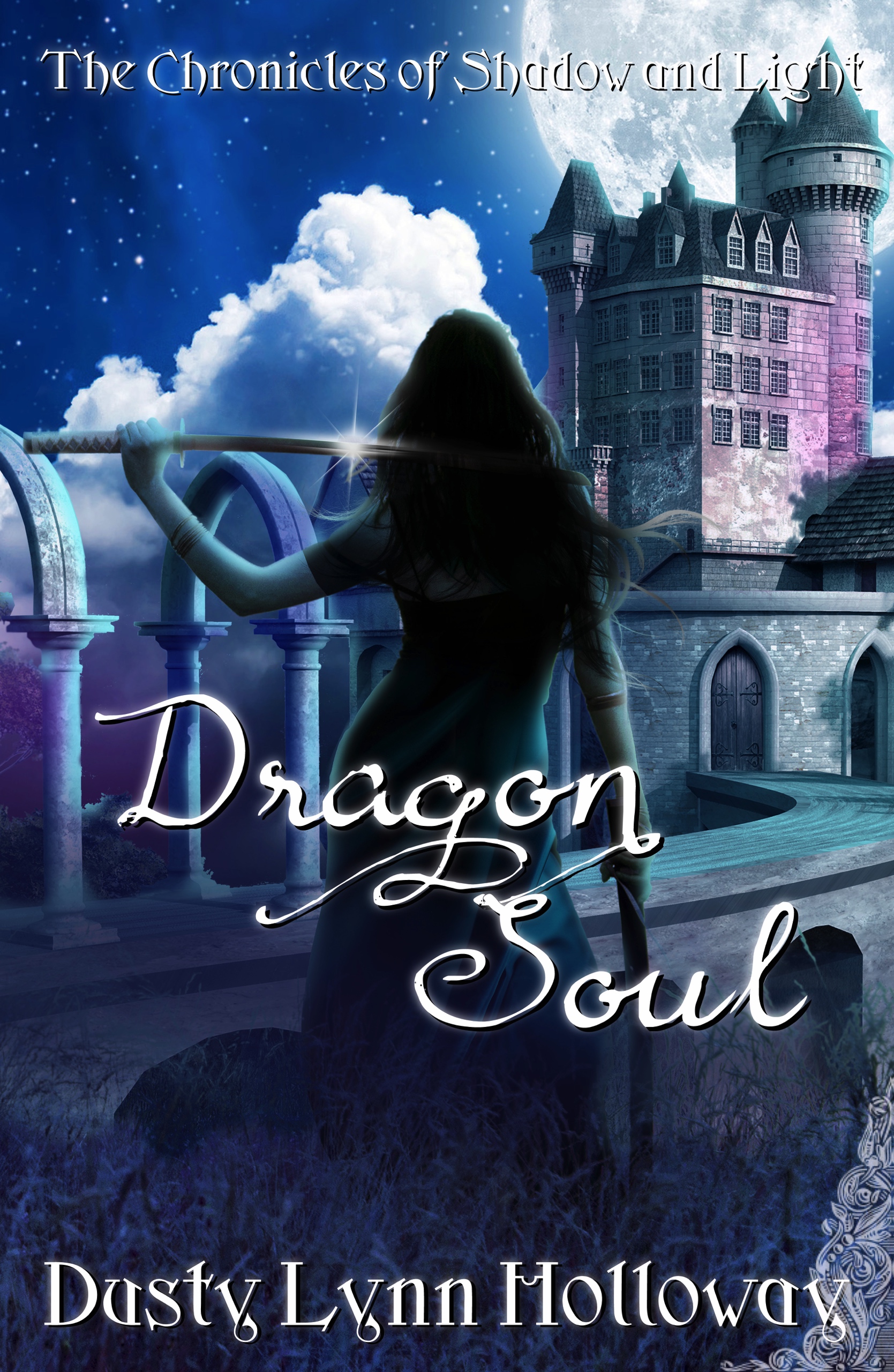 End-game. The point in chess where the last piece falls. Except, for Auri and those she loves, she is determined that it will be Obsidian and his armies who fall. To this end, she has brought all of the power she wields to bear. All of the combined power of dragons, men, dwarves, animals and elves, all join together in a clash that will determine the destiny of Terradin . . . and the destiny of the souls who dwell there. Then the tide of battle suddenly turns, and she is on the run from not only Obsidian and his armies, but also those she loves most dearly. In this explosive final chapter in The Chronicles of Shadow and Light series, determination and grit are paramount, love wields a power stronger than armies, and sacrifice is the key that unlocks the path between what is wrong, and what is right, and what is worth fighting for.


She drew in a deep breath and then looked at her father.

His eyes closed. She could feel something surging and building inside of him. Something that felt like raw power and intense heat, then he pulled up her shirt enough to lay his palm flat right where her heart lay. She closed her eyes as the heat melted into her skin. The heat became more intense, and a sound, like the north and south winds whispering hello to one another, shushed inside of her mind. She opened her eyes again when a sudden bright light started to bleed through her closed eyelids and looked down at her father’s hand on her chest. His hand was glowing with a radiance so bright that she had to squint to open her eyes and be able to see it. The light grew brighter and brighter; the heat on her chest grew warmer and warmer. And then . . . it was gone. His hand. The warmth. The light. It was all gone in an instant, and she felt the loss of it somewhere deep inside of her. It had been like she was sharing his spirit for a moment. Was that what it had felt like for Liran when she gave him some of herself those months ago?
Her father slumped, and Liran caught him, holding him up. “Is he alright?” she whispered, shaken from the experience.

Nachal came to the other side of Cerralys, and he and Liran both helped him into a chair as Auri put her clothes aright. He sat down with a sigh and looked at her very soberly. “I’m afraid the news isn’t good, dear heart.”

“What?” Nachal said, almost angrily. “What is it now?”

Her father rubbed his face with both hands, scrubbing at his eyes and cheeks. He looked like he had aged a century in the last few minutes. She wanted to reach out and hold his hand, or touch him, but fear and weakness held her chained to the bed.