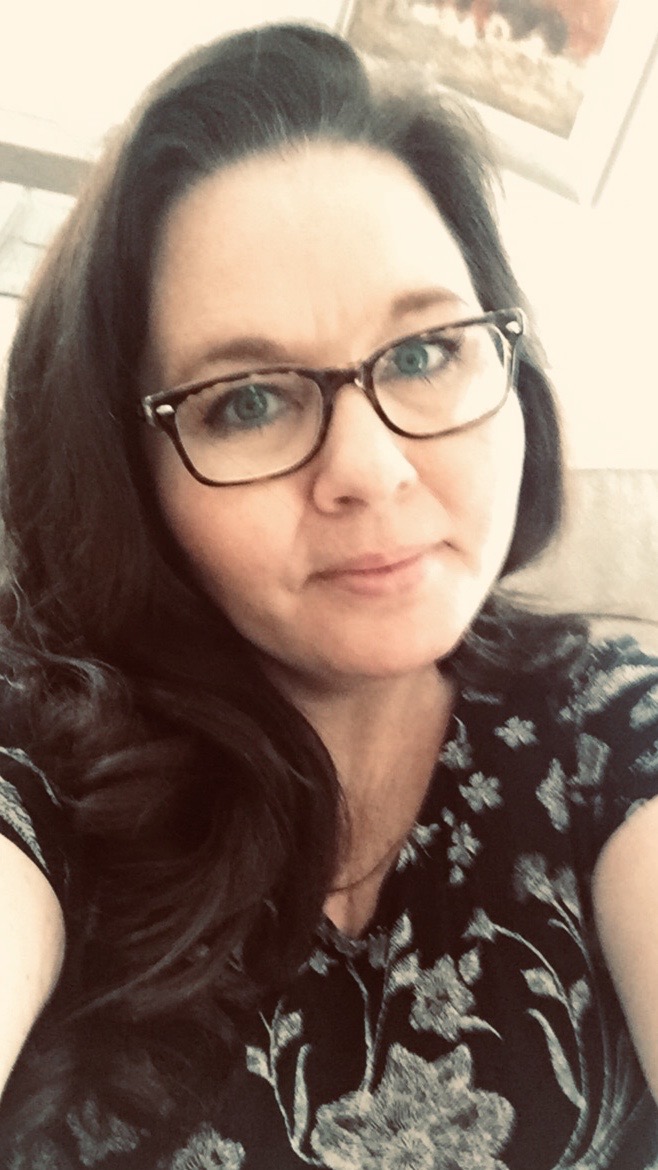 I am an English native-speaking translator who specializes in Portuguese/Spanish to English and English to Portuguese literary translation.

My PhD is in Romance Languages (Portuguese and Spanish), my Master's Degree is in Brazilian Literature and Literary Criticism with a concentration in Translation and Comparative Literature. My Bachelor's Degree is in Spanish with a Minor in English.

I look forward to translating your literary project! :)