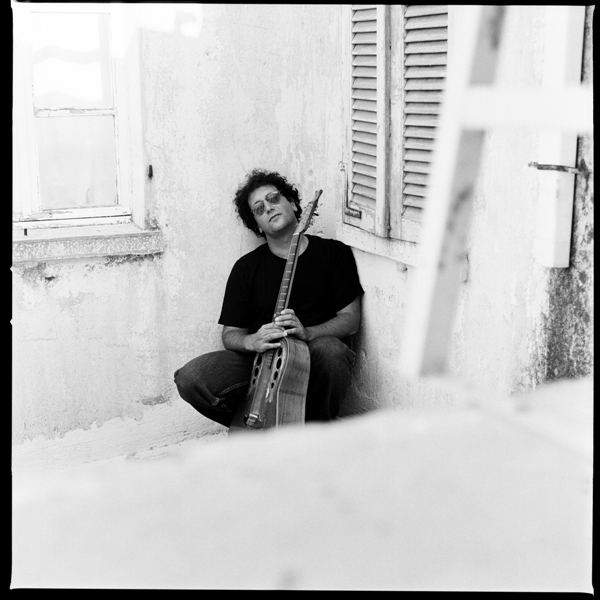 I grew up bilingual (English/Greek) and have worked as an English teacher for 28 years. I have lived in many places around Europe and can communicate in several European languages, though I only feel confident translating into my own two mother tongues.

In 2012 I opened a translation agency in Kos, Greece, and have been translating professionally ever since. I also sing, organise concerts, and have a small winery. In my spare time I play D&D with friends or watch movies with my wife and a couple of our 5 kids.

I have so far translated 4 books here on Babelcube (all English to Greek) plus another one many years ago.