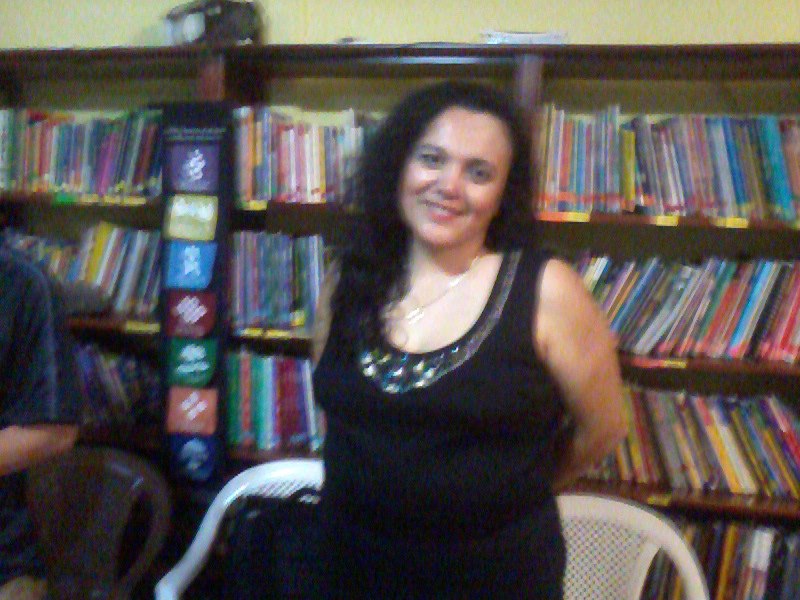 I have worked as translator for PLAN International from 1990 to 1998 and World Vision El Salvador first as volunteer in 1989, then as an external translator from 2004 to 2007.

I can translate Spanish, English, and French