I'm an Italian translator. I translate from English and French to Italian. Translation is my passion! 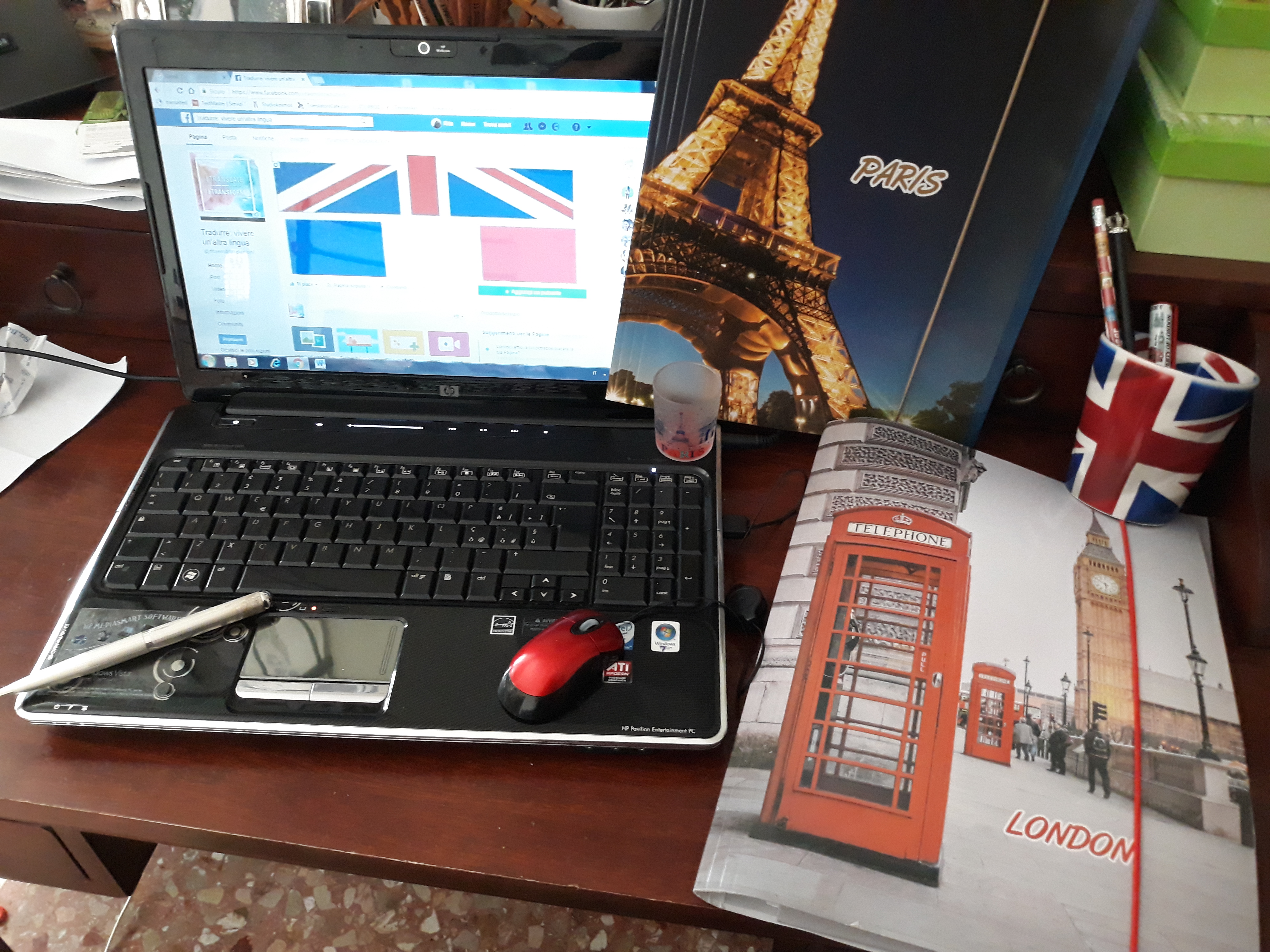 -Other Certificates from Universty Courses of Università Roma 3,

-Certificate: “Translating for United Europe”, by Boselli and Gallus together with an Italian representation of European Commission. From Casa delle Traduzioni on March 2014.

-Certificate: “Writing and translating: the poet and his translator”, by the poet Valerio Magrelli and his French translator Marguerite Pozzoli.  From Casa delle Traduzioni on April  2014.

-Very good in using of Internet resources for translators and software as TRADOS and ACROSS.

I have been dealing with the following matters from 1999:

- Courses execution of English Language and Culture for students.

-Translation Courses execution from English to Italian for students.

From Italian to English

From French to Italian