After Emmy was able to help Lucy find out who killed Angeline, she thought that she could finally go back to living her regular life. But she was wrong. 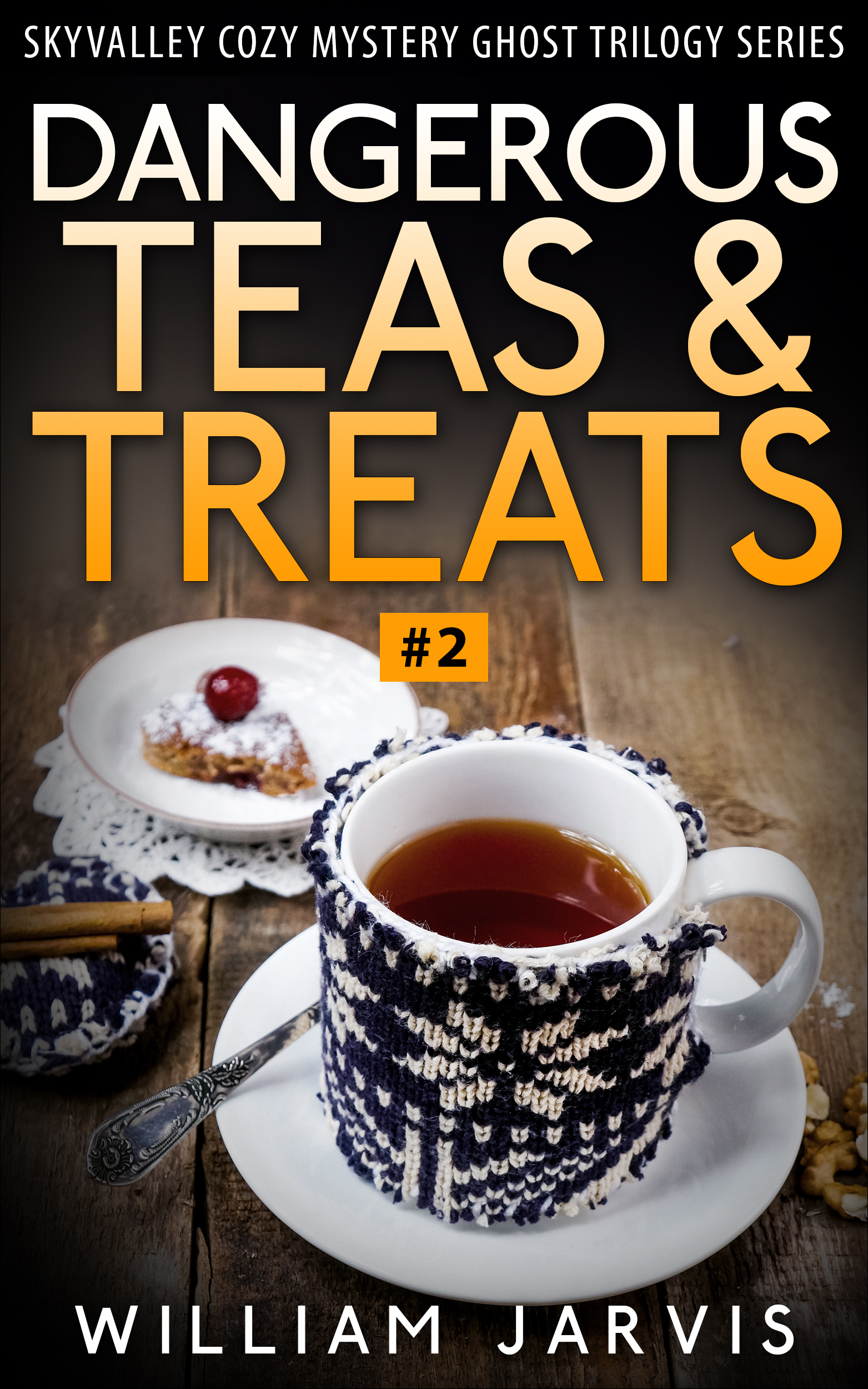 After Emmy was able to help Lucy find out who killed Angeline, she thought that she could finally go back to living her regular life.

But she was wrong.
Because Lucy showed herself up to her again, and told her that there’s a lot that still needs to be figured out: Lucy asked Emmy to help her find out who her killer was, because she now believes that everything she had in mind before was wrong.

All she knows now is that after the tea party, and while they were in her friend Libby’s house, she died. And she doesn’t know who her real killer is.
And so Emmy takes on the biggest challenge she’s ever encountered yet—helping a ghost figure out the truth about the night she was killed.

She has to dive back into the past so that the present could finally be peaceful—and so they can all look forward to the future.
What she didn’t know was that the truth could be something so scary—so scary that it might ruin everything.

What will Emmy find out and who really killed Lucy?

Read The Ghosts of Sky Valley Series Book 2: Dangerous Tea and Treats now to find out!