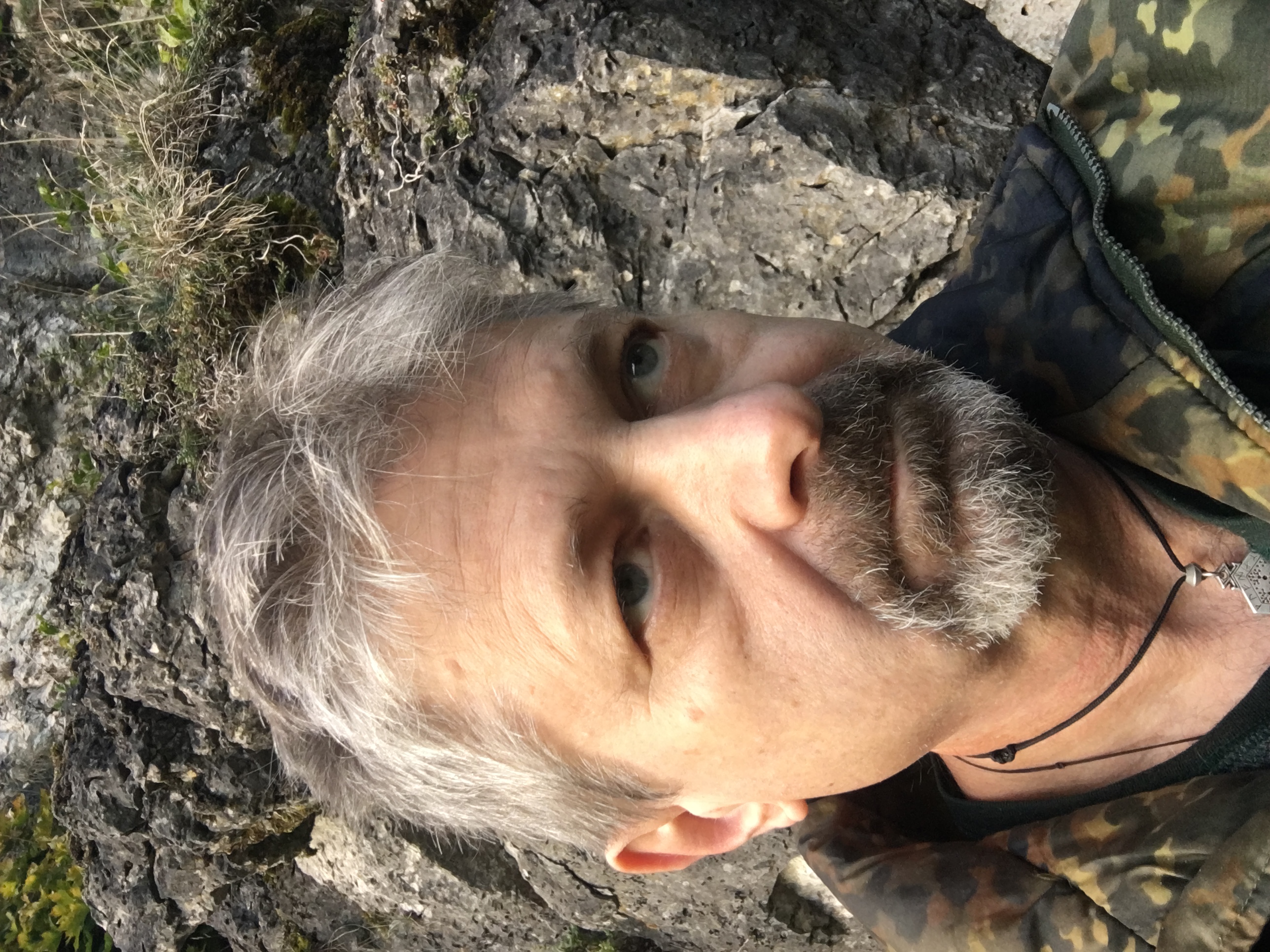 Born and raised in Germany, I have lived in the United States for the past 40 years. Here I studied graphic design, art, and linguistics. I worked as a designer of book covers, magazines, and advertisements (newspaper and magazine ads). Presently I work as a freelance graphic designer and translator.
Additionally, I have translated several books into English and contributed articles to some magazines. I have written a rather dark novel, "Im Garten Luzifers" (roman a clef), in the past few years, published at Amazon and BOD. I am working on a collection of my aphorisms and poems in German.