I was born and raised in the San Francisco Bay Area and live on the little island of Alameda with my husband, son, and daughter along with two chocolate labs whilst my Friesian horse lives in the Oakland hills. 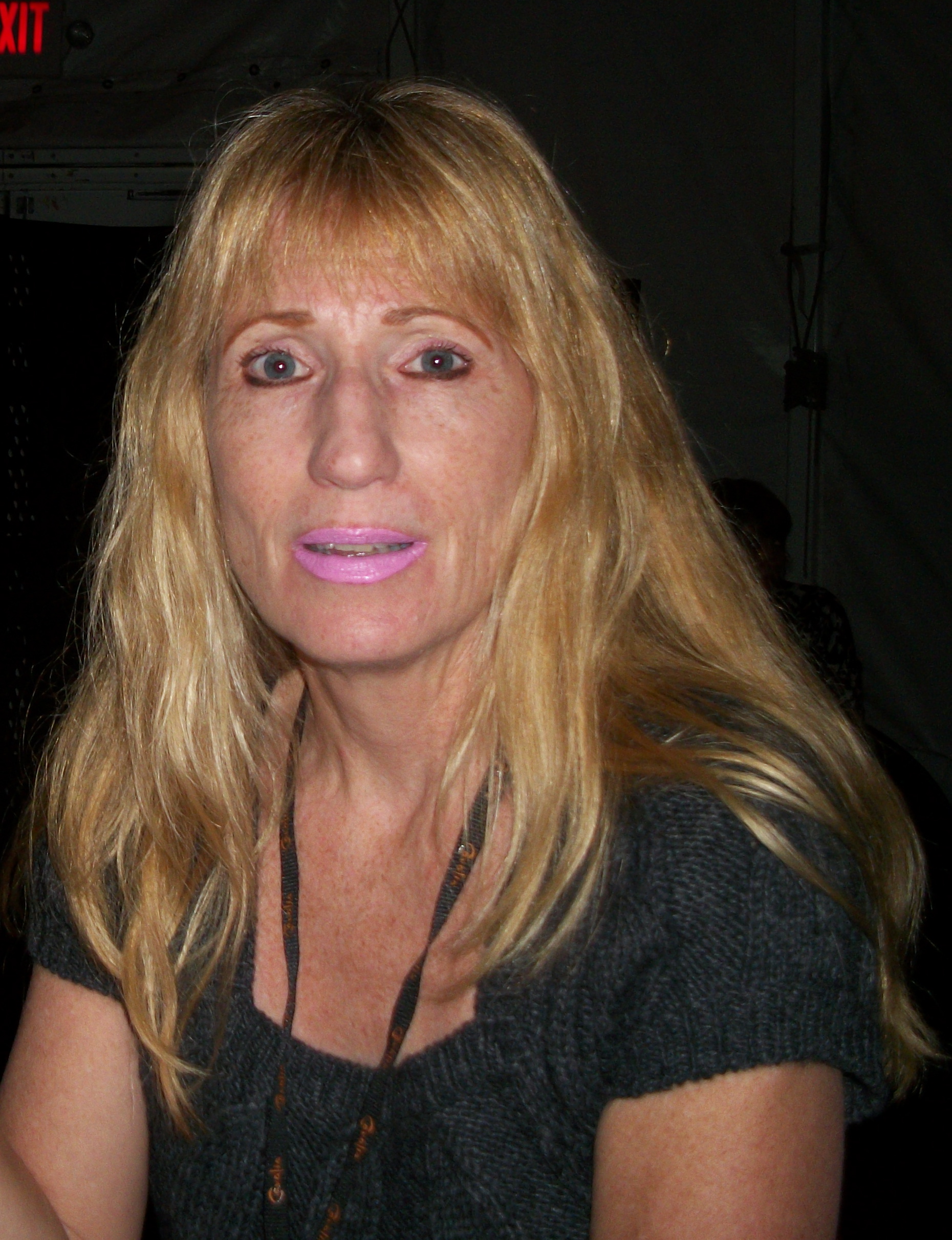 I graduated high school and attended St. Mary's College in Moraga, CA, then spent my junior year at the University of Madrid. I travelled to France, Wales, the U.K., Bulgaria, Austria, Yugoslavia, Romania, and the Canary Islands. I returned and got my Bachelor's degree in Spanish from U.C. Santa Barbara. I continued my education at Oregon State University where I received my Master''s Degree in Education. I worked in financial aid at U.C. San Francisco and from there at various large accounting firms in San Francisco. After living in Santa Barbara for eight years I returned home to Alameda and got married, gave birth to my son, adopted our daughter, and took up horse riding and writing books, in that order.  I wrote my first novel Moon Over Alcatraz in 2009 which was published in 2012 by Musa Publishing. Unfortunately they dissolved this year and that book will be republished in 2015 by Ravenswood Publishing. I have written five books. Taken Away was published yesterday, June first, and I am doing more promotion for that book than I ever have. I intend to publish my other three books in the near future as well. Four of the five novels are women's fiction but Taken Away is contemporary fiction from a male point-of-view. I am an avid reader and writer. All my work is professionally edited before I send it out to anyone for potential publishing. I have three glowing reviews right now for Taken Away and expect three or four more within the next week from reviewers. I would like a bigger audience for my work and I believe the global market is ready and waiting for more books from authors from different countries. Hence my interest in Babelcube.