Taken Away by Patricia Yager Delagrange

Jessee’s wife and daughter go missing, and after months of searching, he encounters an artist named She, the only clue leading to their discovery. 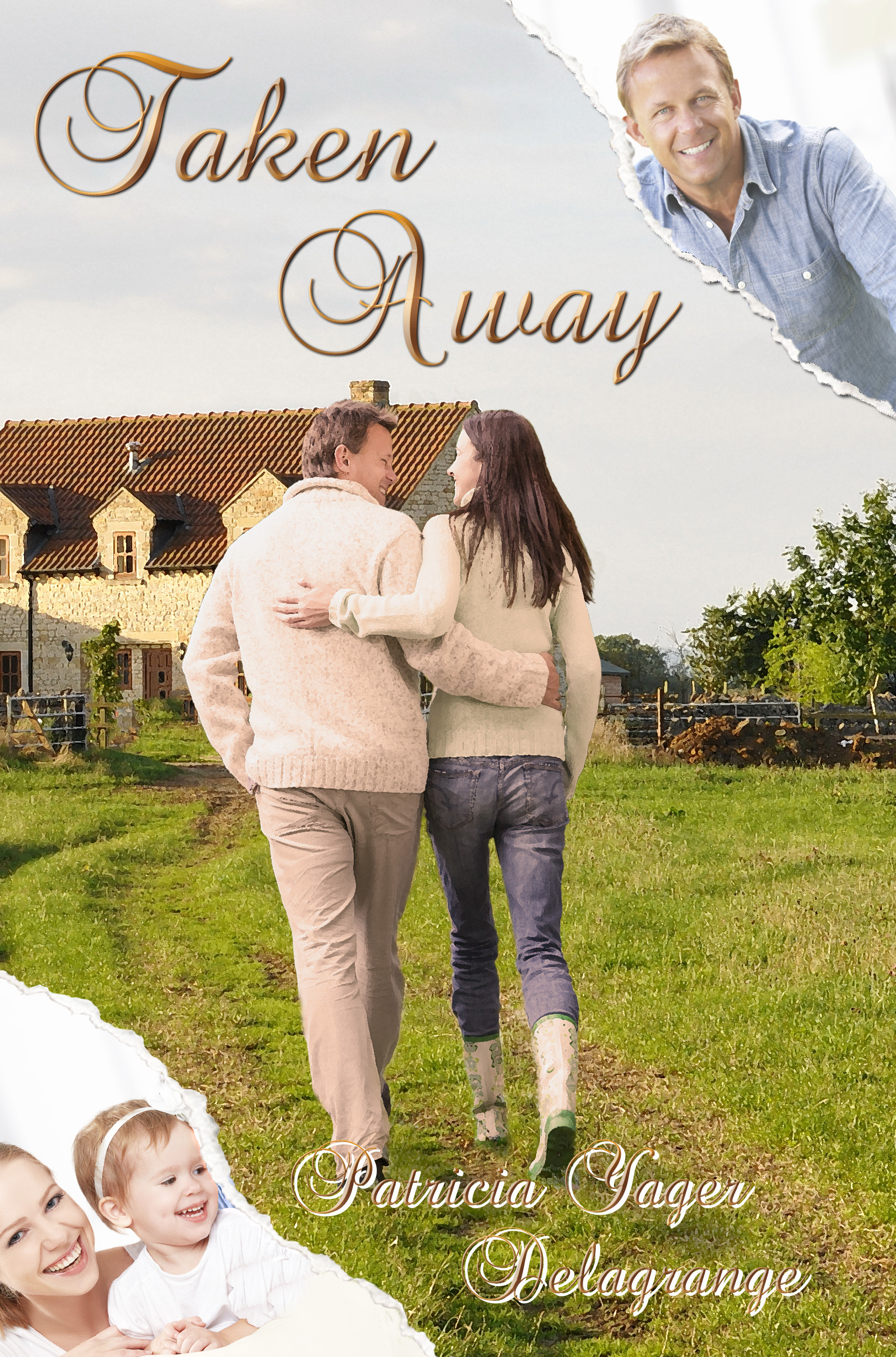 Jessee Bradford, a respected young veterinarian in Santa Barbara, California, comes home to find his wife Serena and baby daughter Sofia missing. Jessee fears they have been kidnapped or worse. The FBI investigators believe his wife, the only daughter of a wealthy philanthropist who never approved of their marriage, simply abandoned Jessee and took their child with no intention of returning.

After months of fruitless searching, Jessee relocates to his grandparents’ home in Iowa, where he takes over his grandpa’s veterinary practice. There he finds the family closeness he’s been missing and falls in love with a female equestrian Laura. When Jessee and Laura attend a gallery opening of an artist named She, the paintings remind Jessee of his wife Serena’s art work. Thus begins Jessee’s search to find She while his future with Laura teeters precariously on the edge until the truth about She is discovered.


This book was just published on June 1, 2015.  I don't know anything about sales stats because it's only been out for a week. My publisher pays out royalties and statistics twice a year. However, I do have four 5-star reviews on both Goodreads and Amazon.

I am actively promotiing this novel. Ravenswood Publishing (my publisher) sets up a Virtual Tour for their authors that lasts one year, so I will either have my book reviewed or be a guest on a host's website throughout the next twelve months. I also have purchased spots on Kindle Nation Daily, Book Viral, online magazines, and many other websites to promote my book and some of the advertising hasn't happened yet but I'm on their calendar. I am also actively working on getting interviews on my local newspapers.


“Did you try to follow her, go look for her?” The agent glared at me with unblinking eyes.

“Like I told you before, Serena didn’t, doesn’t, have many friends. Painting is a solitary endeavor, and she doesn’t have any sisters or brothers, just her parents. I figured she went over to her parents’ house, and I couldn’t phone over there.” I paused, shook my head. The Middleton’s rejection still stung after several years. Probably always would. Their haughty attitude rubbed me the wrong way. “Like I told you, Serena’s parents don’t like me.” I held up a hand to interrupt myself. “I should say, they’ve never even met me but they believe their daughter married beneath her. A career as a veterinarian wasn’t shee-shee enough for them.”

“Did you drive over there, see if her car was at her parents’ house?” The detective stared straight into my eyes, unmoving, even though he already knew the answer.

I let out a big sigh. “Ye-es,” I drew out the word. “I drove by but, like I told you, their house is surrounded by a ten foot high concrete wall. I couldn’t have seen if she was there or not. So I waited until the next morning and she showed up around breakfast time.”

“Did she tell you where she’d been?” Agent Caruso tapped his pencil on the top page of his notebook.

“She said she’d been with her mom and dad, and I believed her. Said she was sorry, and I forgave her. I apologized for what I said the night before.” I shrugged again. “That was it. No big deal.”