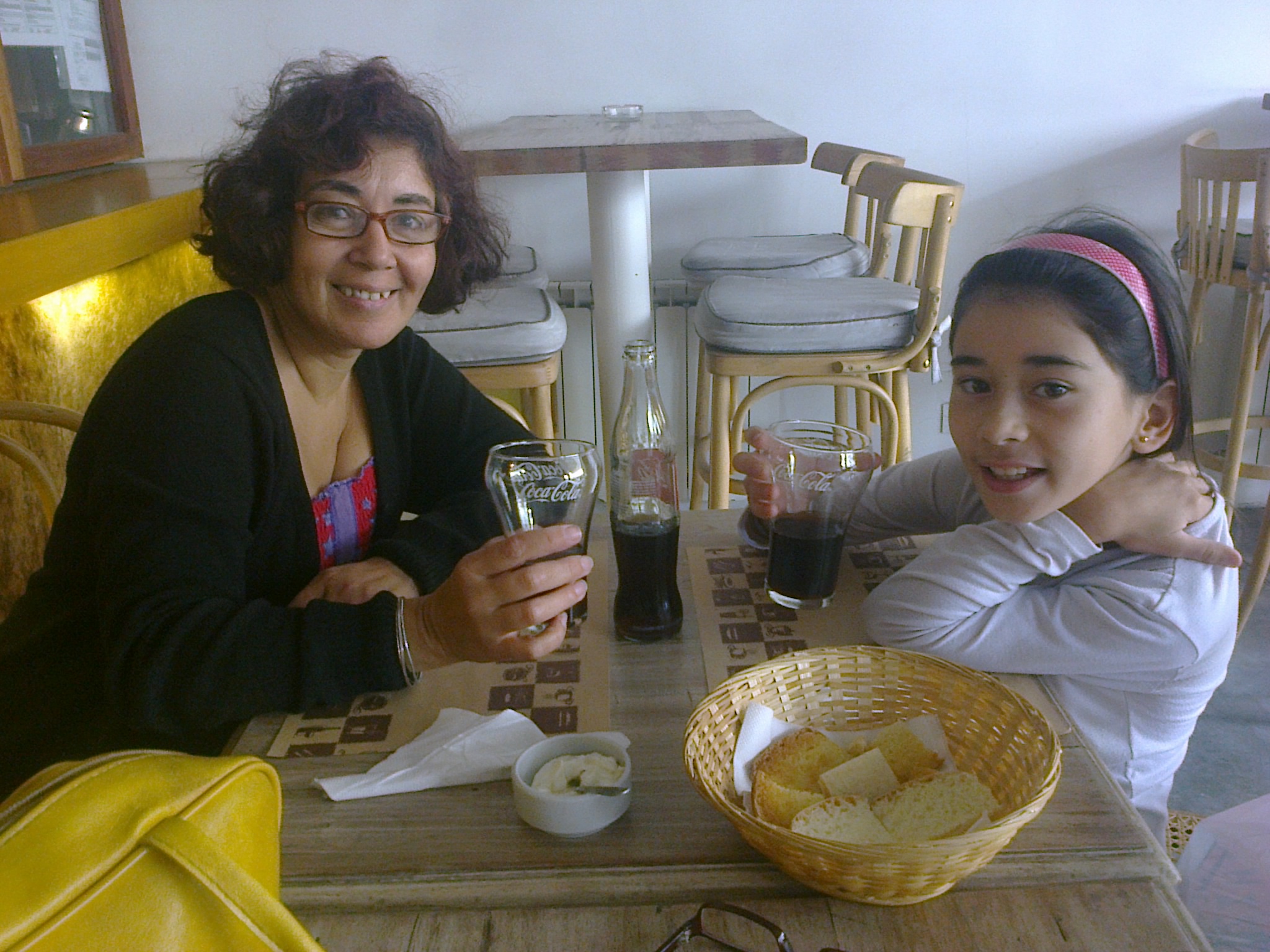 I studied at U.B.A. (University of Buenos Aires) and I graduated in 2002.  Since then, I had a lot of translation experience, from legal papers to personal documents, including a huge book on herbal medicine (year 2001), and many catalogues for a company named Bionuclearsa, an Argentine company importing magnetic resonance equipment.  I worked as a volunteer translator for "Traductores sin Fronteras", translating legal papers for the company Fundeso.  I also translated 5 financial manuals for a company in Egypt, named Viewpoint, the name of my employer was Bhaa, and I obtained this job through Translator´s caffee, in 2008; they were highly satisfied with my work.  In 2000, I spent a year working and studying in the U.S.A.; it was a very enriching experience!.  I´m married, I have two children aged 8 and 10, I love to translate and read, and I have a lot of extra time to translate several hours a day.  I have experience working through internet, and I would be very glad to help in any translation project!