I am a lover of words, in both French and English 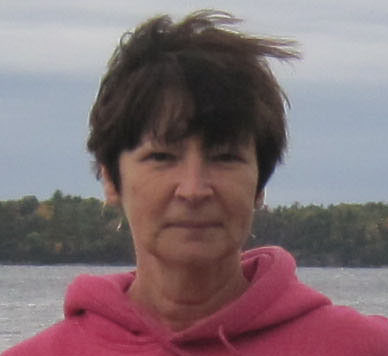 I was raised in both French and English in Canada and have been translating full time for at least 15 years. I am also a French editor and a writer in English. I used to translate technical books from European French into American English. I am, however, more comfortable translating into French Canadian.

I was writing in French in my high school newspaper and did not stop as long as I was in Canada. Since I have been living in the United States, I prefer to write in English as most of my clients are local. But French and English are as familiar to me as if I was born into both languages.

I also have a serious passion for food and fun, with a side of drama.

Thanks for your consideration!