I worked with different types of translation. From simultaneous translation to technical translation. I have a pretty vast experience and like to work with languages. 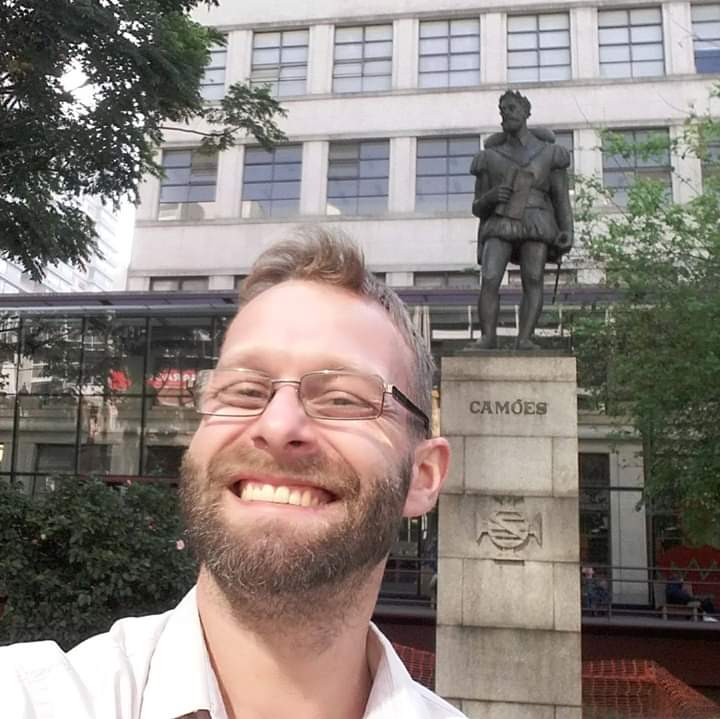 Born 1982 in Germany from a German mother and Portuguese father, moved to Portugal by the age of 6. Started my studies there and graduated in a technical audiovisual course in 2001 starting to work in different companies and TV stations as a VT operator and editor. Moved to Brazil in 2011 especifically to Manaus and start working as a german and english teacher, progressed to coordinator of a school that holds over 300 students and took different teaching and managment courses on and offline. Also worked as a translator in different occasions since simultaneous translator to technical translator in areas such as biology and medical science. Writer and musician, I love the nature and enjoy teaching and specially learning throughout my entire life.